Motions on Trillanes’ amnesty, coup d’état case up for decision 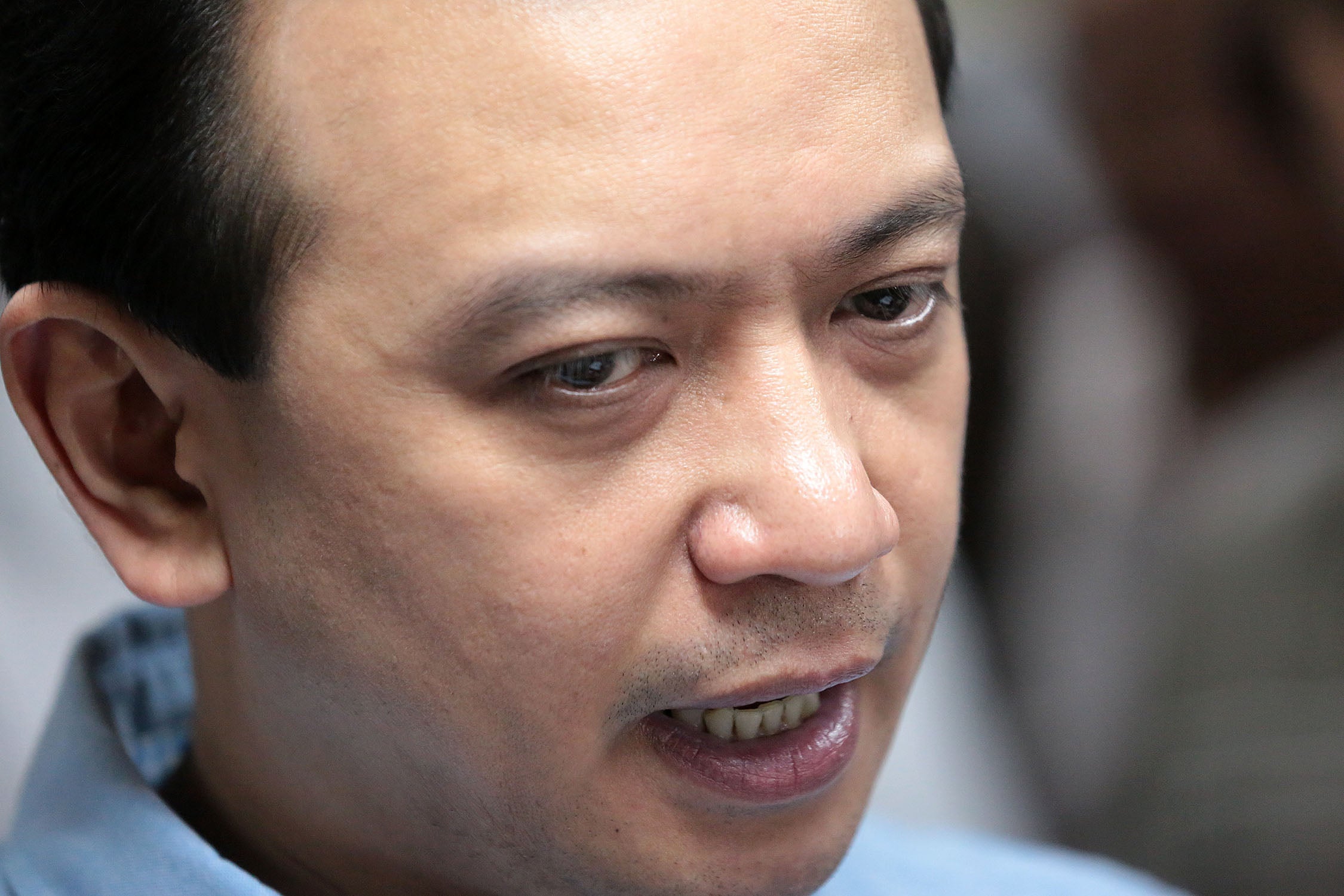 Two motions for partial reconsideration from the Department of Justice (DOJ) and the camp of Senator Antonio Trillanes IV in relation to the senator’s amnesty and coup d’état case filed before a Makati City Regional Trial Court (RTC) are now up for decision.

This followed after Trillanes’ camp formally lodged its seven-page pleading on Friday asking the Makati RTC Branch 14 to declare President Rodrigo Duterte’s Proclamation No. 572, which voided the senator’s amnesty, “illegal and/or unconstitutional.”

On the contrary, the DOJ’s previously filed motion for partial reconsideration contested the decision of Judge Andres Soriano on Trillanes’ filing of amnesty application and admission of guilt.

In his ruling last October, Soriano upheld the legality of Proclamation No. 572 but said the court could no longer order Trillanes’ arrest under the legal principle of immutability of a final judgment.

Trillanes’ lawyer, Reynaldo Robles, in their motion insisted that Duterte cannot issue a decree nullifying Trillanes’ amnesty “because for him to do so would be transgressing or encroaching into the well-defined powers of the judiciary as provided in the Constitution.”

Robles claimed the President do not have the “power of judicial review,” which only belongs to the judicial branch of the government.

“It is submitted that the President clearly arrogated unto himself a power not expressly granted to him by the sovereign people, either through the Constitution or through legislation—the power of judicial review—which power in fact belong to a separate and co-equal branch of the government, the Judiciary,” Trillanes’ camp argued.  /kga