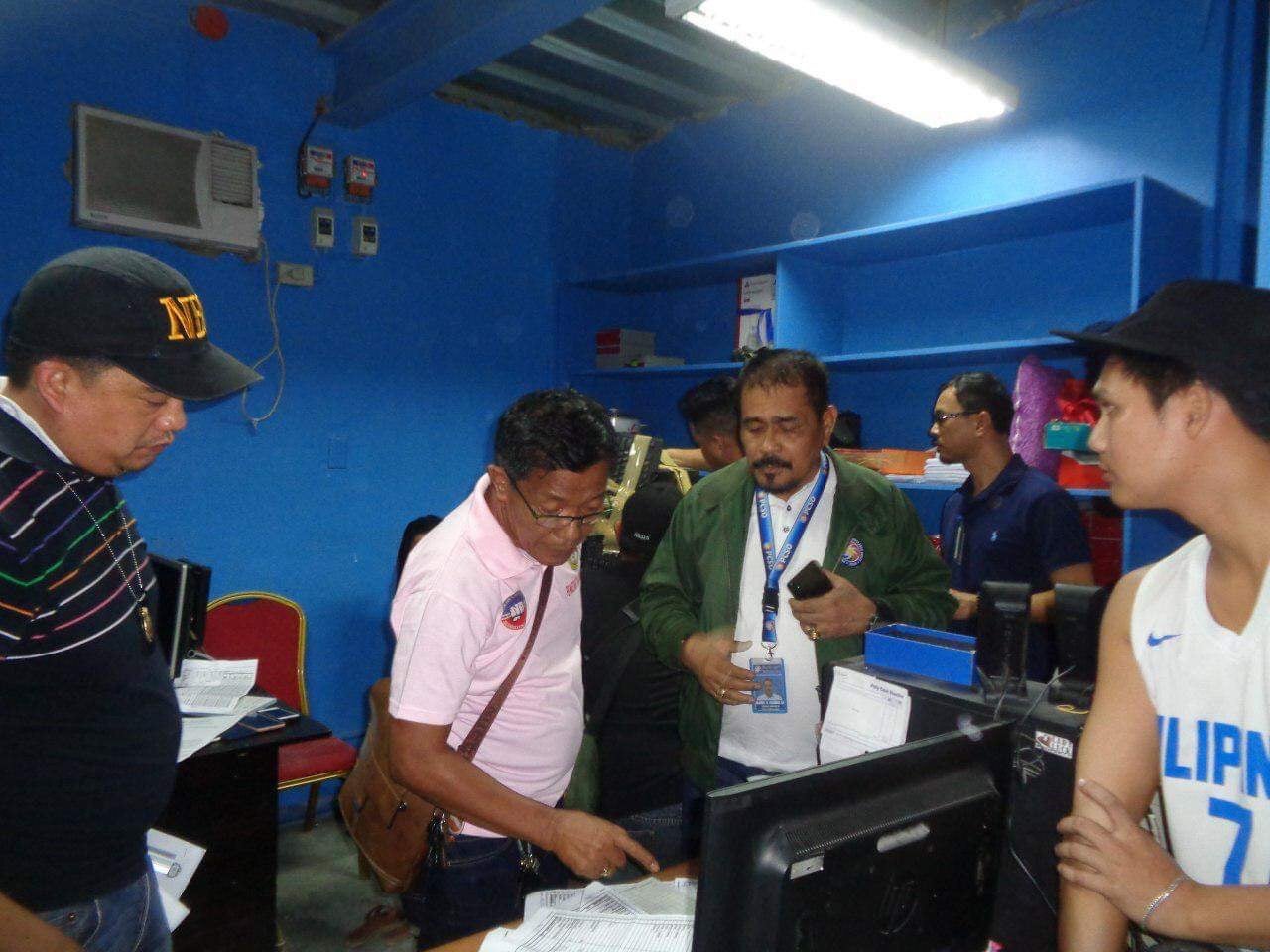 PCSO General Manager Alexander Balutan revealed this in a statement on Friday, adding that Wednesday’s raids led to the arrest of 57 bet collectors of Globaltech.

According to Balutan, the arrested persons will be facing charges for violation of Anti-Illegal Numbers Games Laws and Cyber Crime Law.

Balutan added PCSO terminated Globaltech’s Deed of Authority to operate “peryahan” in 2016 because of its non-remittance of earnings to PCSO amounting to P100 million.

Globaltech earlier filed a petition for the issuance of a writ of preliminary injunction, but was junked by the Pasig City Regional Trial Court (RTC) in October 2017.  /kga