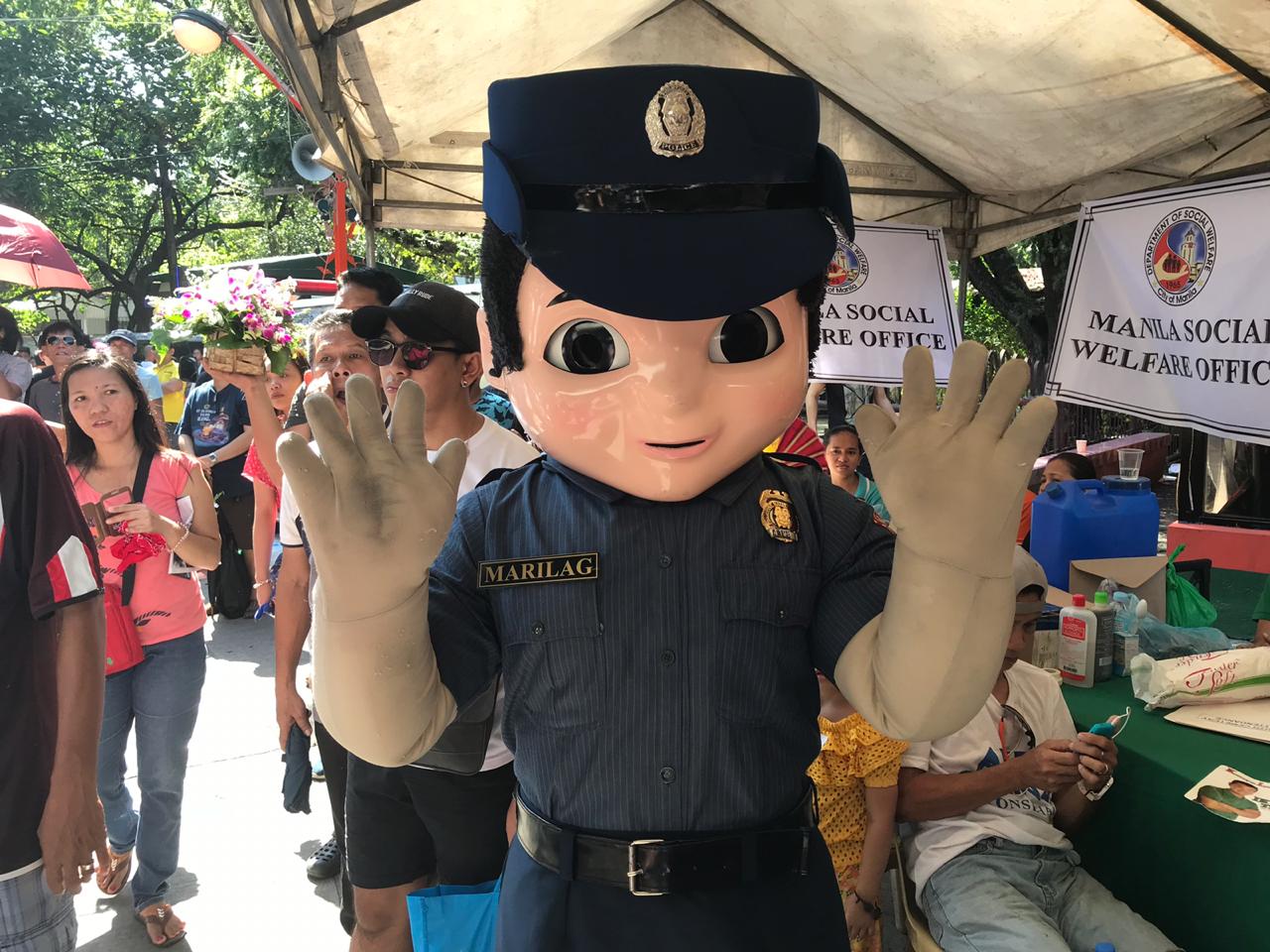 The Commission on Human Rights (CHR) on Thursday called on the Philippine National Police (PNP) to create a workplace “conducive for women.”

This, after a police trainer was arrested Tuesday for allegedly raping a policewoman at a training facility in Palawan.

In a Facebook post, the CHR said the PNP must “establish more practices and policies that will create an organizational culture and a workplace that (are) conducive for women and women-clients.”

According to CHR, the incident in Puerto Princesa City violated the government’s code of conduct as it also raised doubt on the “credibility and ability of the police to protect women.”

“This not only violates the code of conduct of government workers but also greatly impacts the credibility and ability of the police to protect women if such violation happens from within the PNP hierarchy,” it said.

The CHR urged the PNP to fortify its “internal cleansing” and immediately act on the rape incident in Palawan.  /kga