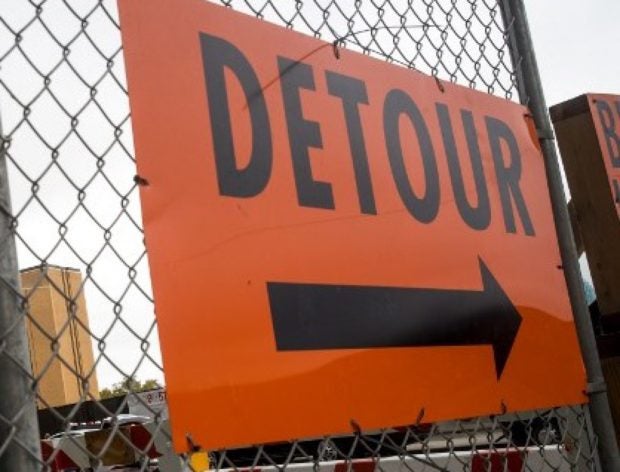 The Manila Police District (MPD) will implement road closures and rerouting of vehicles on November 16, 2018, in observance of the 128th Birth Anniversary of President Elpidio Quirino.

In an advisory Wednesday, the Manila District Traffic Enforcement Unit advised motorists to take note of the following:

One (1) lane of Roxas Boulevard northbound near the sidewalk from President Quirino Avenue to San Andres Street.

All trailer trucks/heavy vehicles on the northbound lane of Roxas Boulevard going to the pier zone shall turn right on President Quirino Avenue then to destination.

The MPD said only light vehicles would be allowed to use the northbound lane of Roxas Boulevard.

Quirino was the sixth president of the Philippines. He served from 1948 to 1953.

The politician from Ilocos Sur was elected to Congress in 1919 then to the Senate in 1925. /cbb