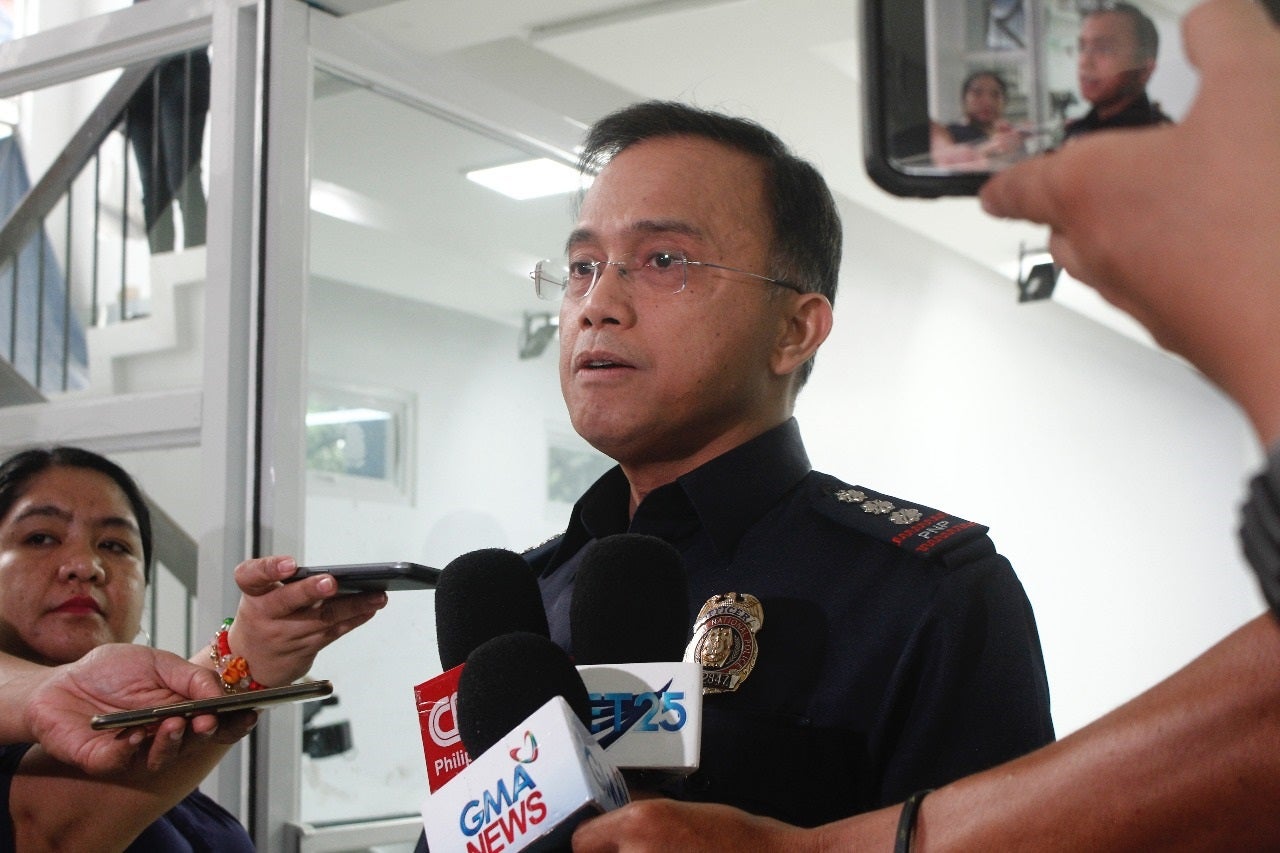 The Philippine National Police (PNP) has been monitoring close to 80 private armed groups (PAGs) nationwide that might affect the orderly conduct of the midterm elections next year.

Aside from existing PAGS, PNP Spokesperson Chief Supt. Benigno Durana Jr. also said Tuesday they were keeping an eye on about 170 potential PAGs in the country.

According to Durana, proliferation of PAGs was likely during election season since some candidates were tapping these groups against their political enemies.

Based on PNP data, 72 of the 77 PAGs and 127 of the 167 potential PAGs can be found in the Autonomous Region of Muslim Mindanao (ARMM).  The PNP also estimated that a large number of loose firearms in the region were being held by PAGs (1,500 firearms) and potentinal PAGS (1,180 firearms).

Election-related violence in the ARMM was nothing new.  In 2009, more than 50 persons, including women and journalists, were brazenly killed in Maguindanao during a local candidate’s certificate of candidacy filing. That unfortunate event was eventually known as the Maguindanao Massacre.

Meanwhile, the PNP data noted that two other PAGs can be found in the Cordillera Administrative Region (CAR), and one PAG each in Regions 3, 4-A, and 5.

On Monday, PNP Director General Oscar Albayalde presented firearms seized from PAGs in different operations conducted by the PNP Region 4-A and Anti-Kidnapping Group.  He also said the PNP is still verifying ties of some politicians with organized crime groups.

According to Durana, the PNP has established links of politicians to armed groups by assessing areas where PAGs and intense political rivalries (IPRs) were prominent.  However, he said they cannot release the names of these politicians as of now.

“Meron na but we cannot divulge,” he noted.

“So far we have monitored two IPRs […] gubernatorial candidate, one representative, 53 mayoralty candidates, vice mayoralty (candidates) with four, for a total of 60 IPRs across the country,” he also said.