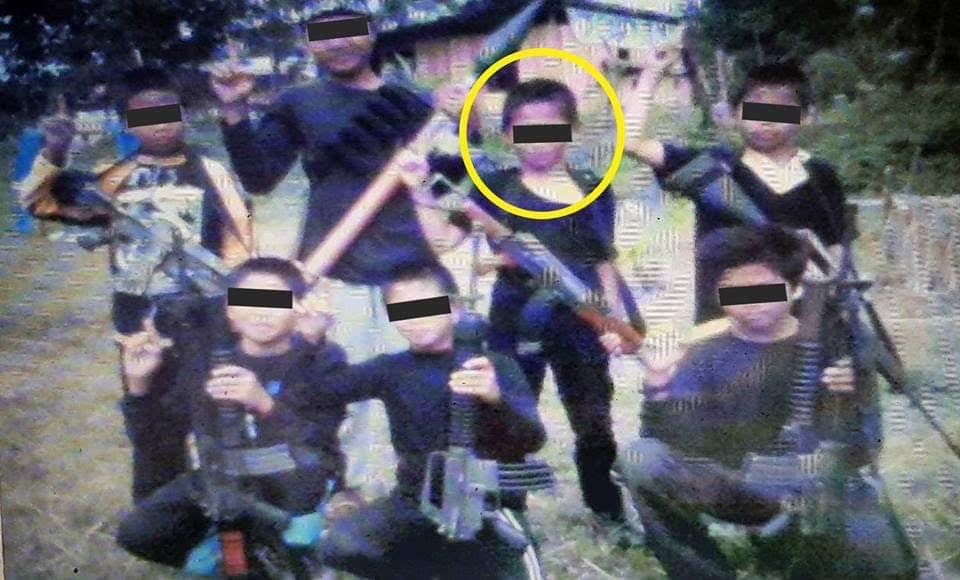 A teenage boy believed to be a Maute or pro-Islamic State fighter surrendered Tuesday to authorities in Lanao del Sur, the military said.

The 15-year-old boy named “AJ” turned himself in to the Army’s 49th Infantry Battalion in Butig town, according to Cpt. Clint Antipala, spokesperson for the 1st Infantry Division.

AJ is believed to have been recruited by his cousins –Maute brothers Omarkhayam and Abdullah – in 2014 and trained with 12 other young fighters.

The Maute brothers led the ISIS-linked fighters in a gun battle against state forces in Marawi City last year, which claimed over 1,000 lives and displaced thousands of residents.

The Islamic city was also left into ruins after five months of battle. It was the Philippines’ biggest security crisis in recent years.

“Nine years old was their youngest recruit and most of them were involved in armed engagement with government forces in the month of February and November of 2016,” Lt. Col Edgar Allan Villanueva, commanding officer of 49th Infantry Battalion was quoted as saying.