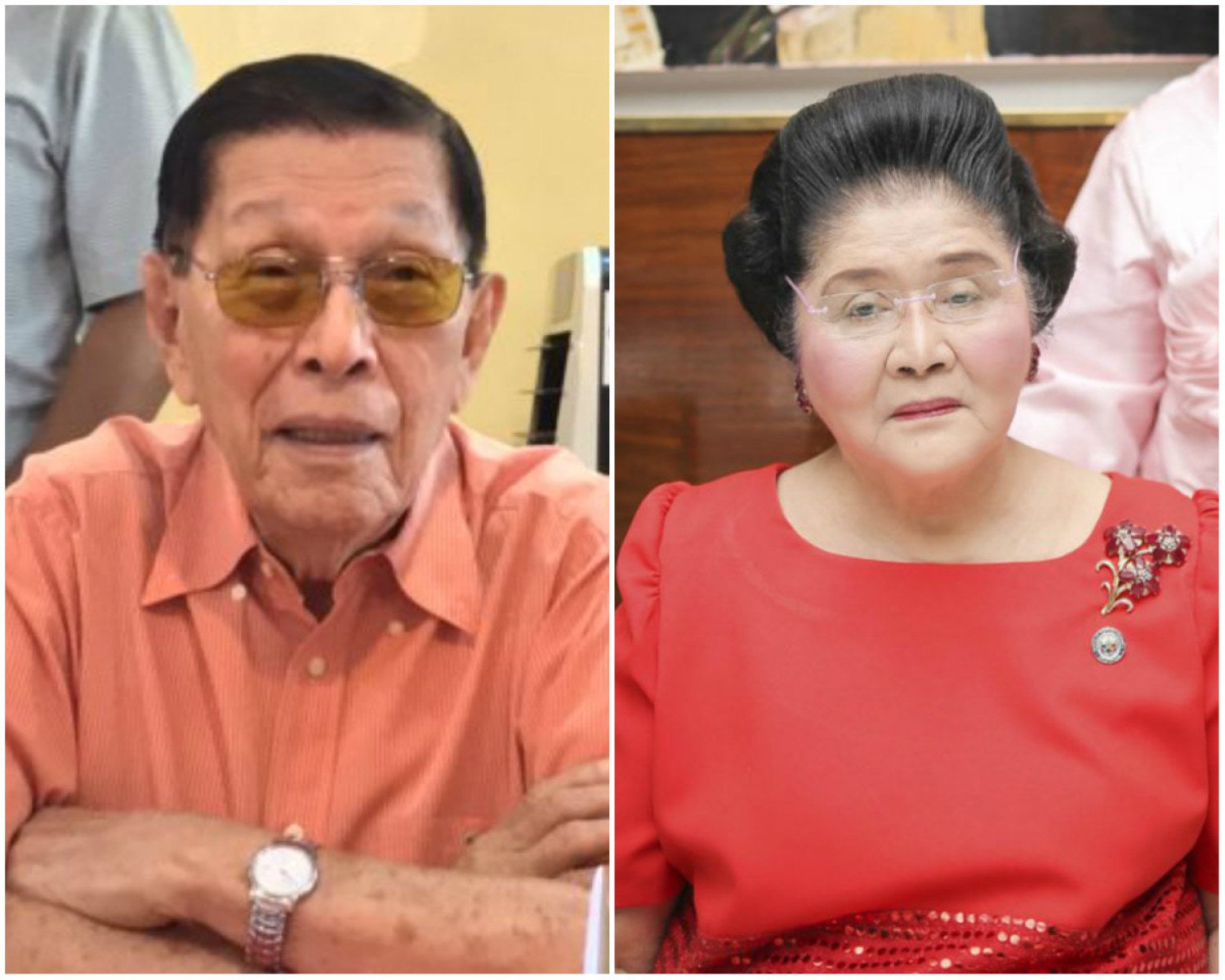 Following the Sandiganbayan’s guilty verdict against former First Lady Imelda Marcos, the Philippine National Police (PNP) said they will consider her age in her arrest. She is 89.

In 2015, the Supreme Court granted Senator Juan Ponce Enrile’s bid to post bail due to health conditions brought about by his old age. At that time, he was 91 years old.

But does age really matter in convicting elderly Filipinos found to have violated the law?

Many elderly Filipinos have been arrested for crimes which seemed minuscule compared to the graft and plunder cases of Marcos and Enrile, but they face a different fate.

In 2012, a 79-year-old man was arrested for allegedly stealing a small bag of chocolate worth P36 at a grocery store in Manila.

Ricardo Castro said he simply forgot to pay for the pack of chocolates because he was thinking of his ailing son. However, the grocery representatives did not buy his story and still filed a case against him. He was detained at the holding cell of the Manila Police District Tondo Station.

Meanwhile, a 64-year-old jobless man was accosted by a security officer for stealing P7,236 worth of tumblers from a bookstore in Mandaluyong City.

A Manila Bulletin report state that in October 2018, Sonny Martin secretly grabbed the water bottles from the display rack and hid them under his shirt.

The security guard, however, noticed Martin’s “suspicious actions” and confronted him, the report added. The security officer then discovered the stolen items from the culprit and turned him over to the police.

According to the report, Martin was charged with theft and was detained at the holding cell at the Mandaluyong City Police after the incident.

Meanwhile, in July 2015, a 66-year-old carpenter from Isabela was arrested for stealing coffins.

The owner of the funeral home had reported to the police that Alegado has been stealing from them. Alegado admitted the crime but claimed that the funeral home failed to pay rent for his building.

The suspect’s claim was refuted by the owner of the funeral home, and  Alegado failed to provide proof of ownership of the building, the report added. /ee