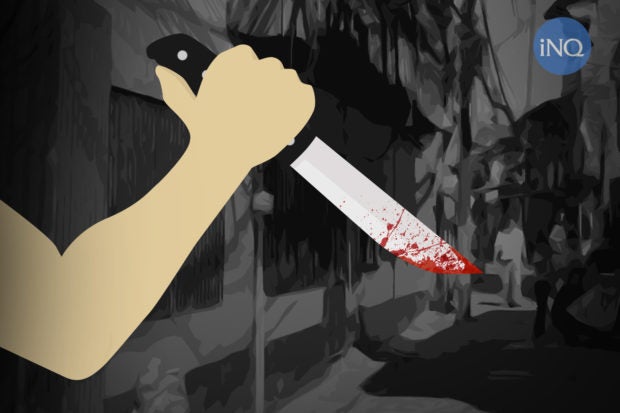 LEGAZPI CITY – Murder charges will be filed on Monday by the police against the suspect who stabbed to death Philippine Star news correspondent Celso Amo in Daraga town in Albay province on Sunday morning.

Dipad said that investigators found that the killing of Amo arose from a heated altercation and the act was “with treachery” with the usage of a bladed weapon against the victim.

The inquest proceeding will take place also Monday at the Provincial Prosecutor’s Office in this city to review whether there was indeed a probable cause for murder.

“As soon as we receive the autopsy report and the death certificate, all the documents would be filed today (Monday),” Dipad said.

The suspect would not be allowed to post bail and is detained at the Daraga police headquarters.

Amo was playing basketball at the covered court when the suspect asked to play with him at around 8 a.m.

Amo’s refusal to allow Abanes to play basketball made him angry which led him to stab the newsman to death, witnesses said.