LOOK: US military at work around the world

The United States government has released a series of photos highlighting the work of US Armed Forces around the world.

The photos showed members of the US military before, during, and after landing on the ground. 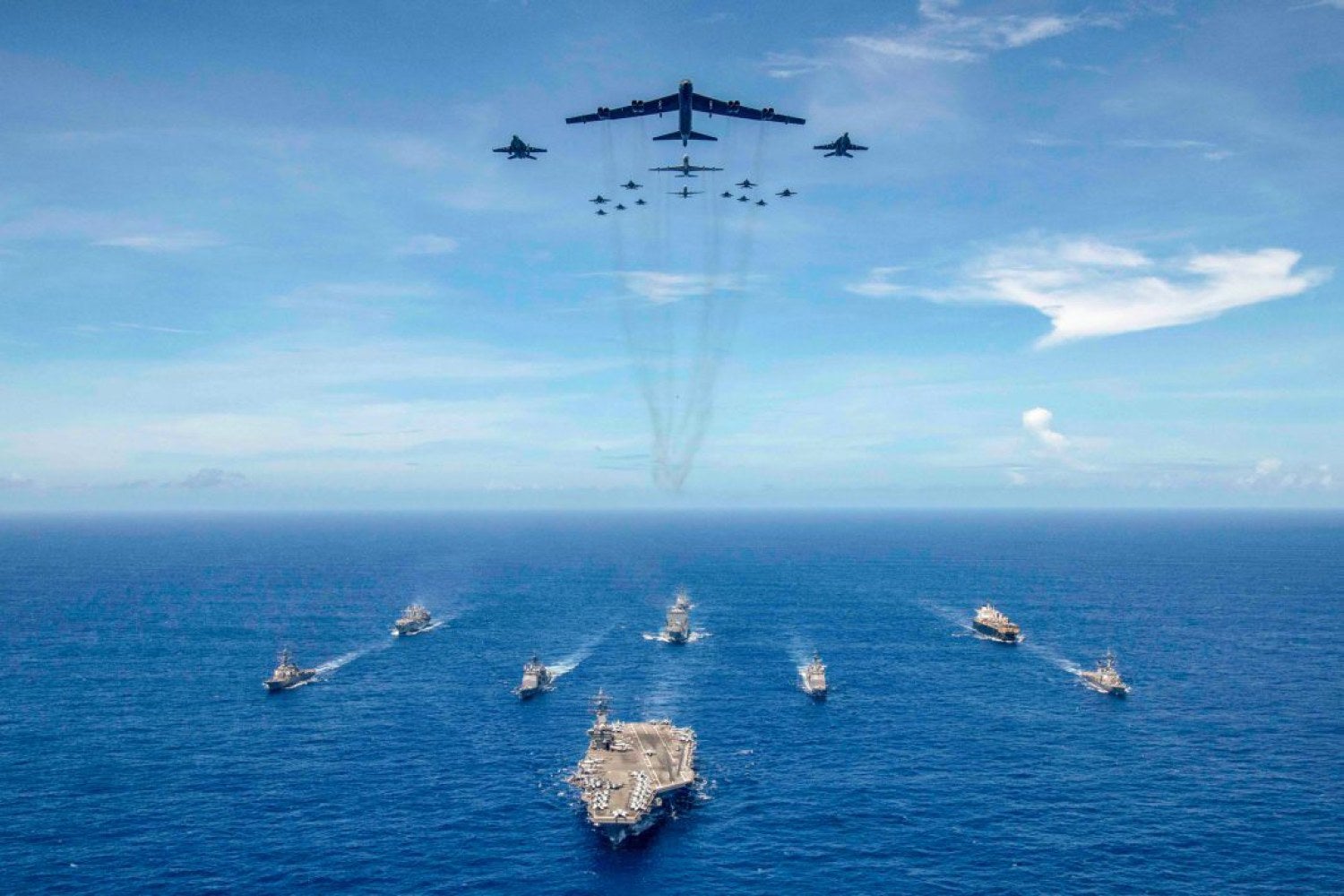 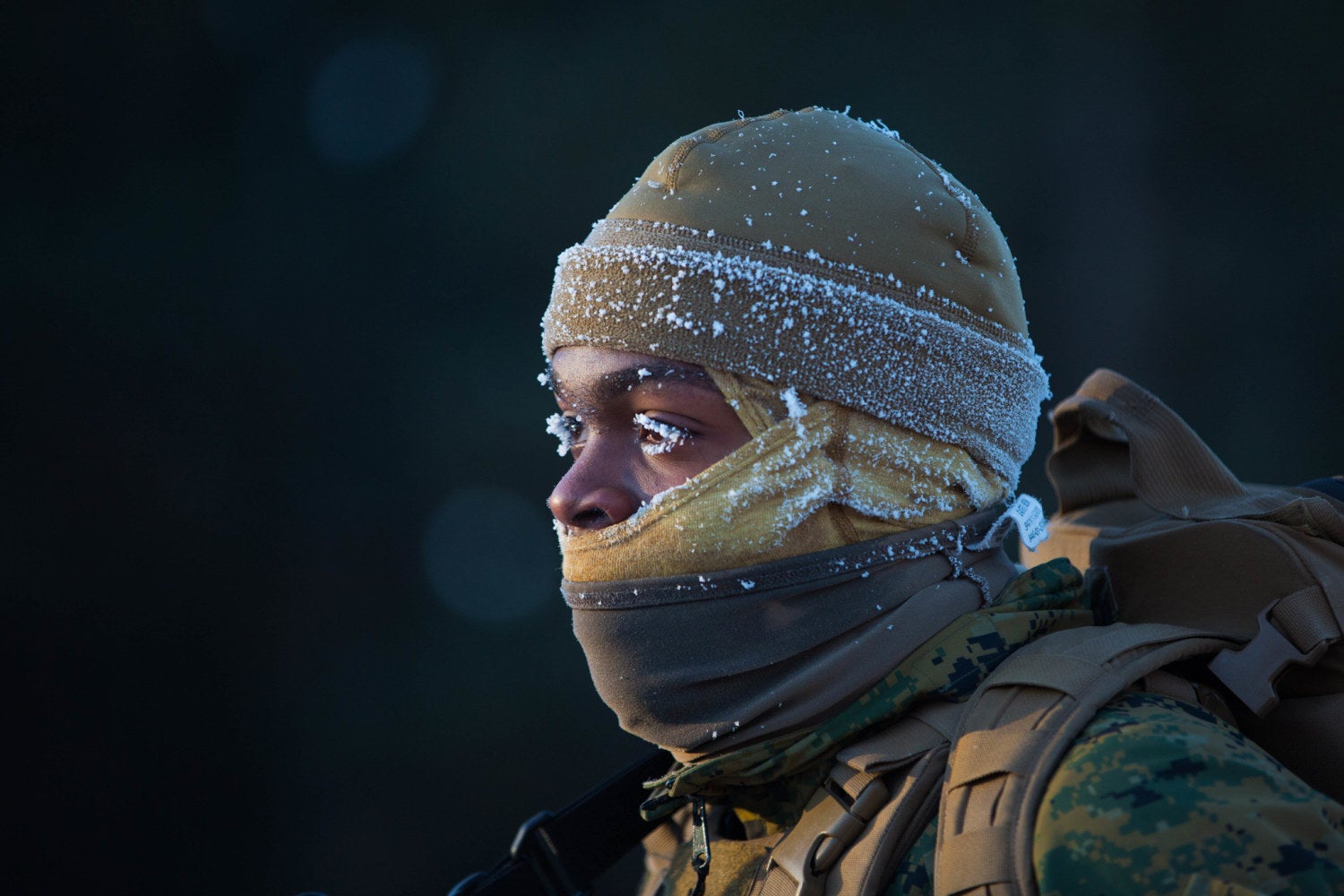 If anyone is wondering how cold it is in Fort McCoy, Wisconsin, every January, this photo will show you.

Despite the cold weather in Wisconsin, the military said that it was the perfect training ground for the 2nd Marine Air Wing’s Ullr Shield exercise.

Lance Corporal Kwan Walker (in the photo) said members of the Marines train in skills needed to perform in cold-weather locations. 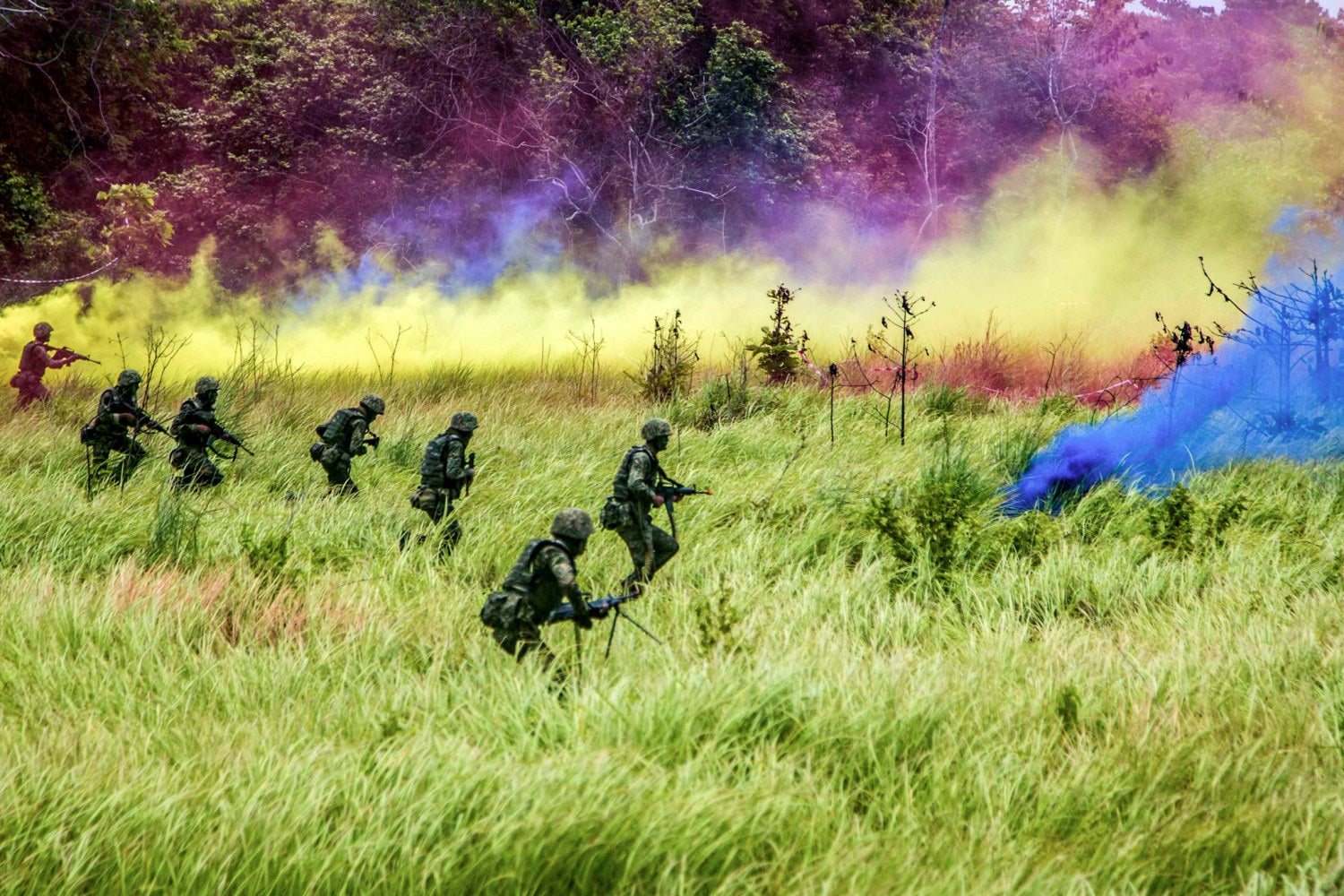 No, this is not a military mission. This shot was taken during a training session between U.S. Marines and Malaysian soldiers as part of a Cooperation Afloat Readiness and Training (CARAT) in August.

The countries have been holding training exercises together for 24 years already in order to strengthen their relationship. 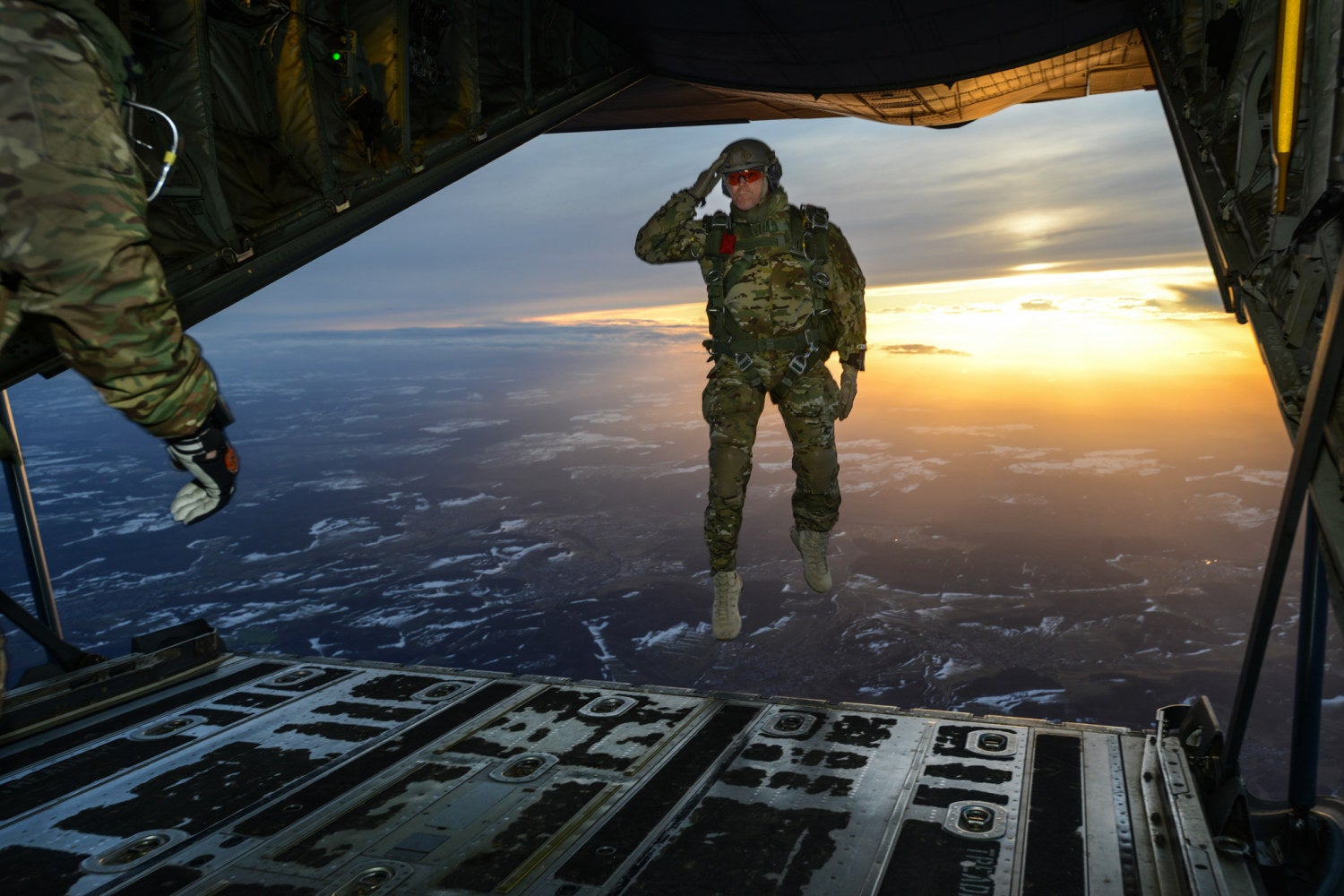 Not all heroes wear capes, some of them wear military suits.

This photo taken back in 2015 shows a U.S. soldier who was part of the 10th Special Forces Group (Airborne) saluting a fellow soldier before flying out.

The photo was shot shortly before he jumped out of a C-130 Hercules aircraft over Germany. 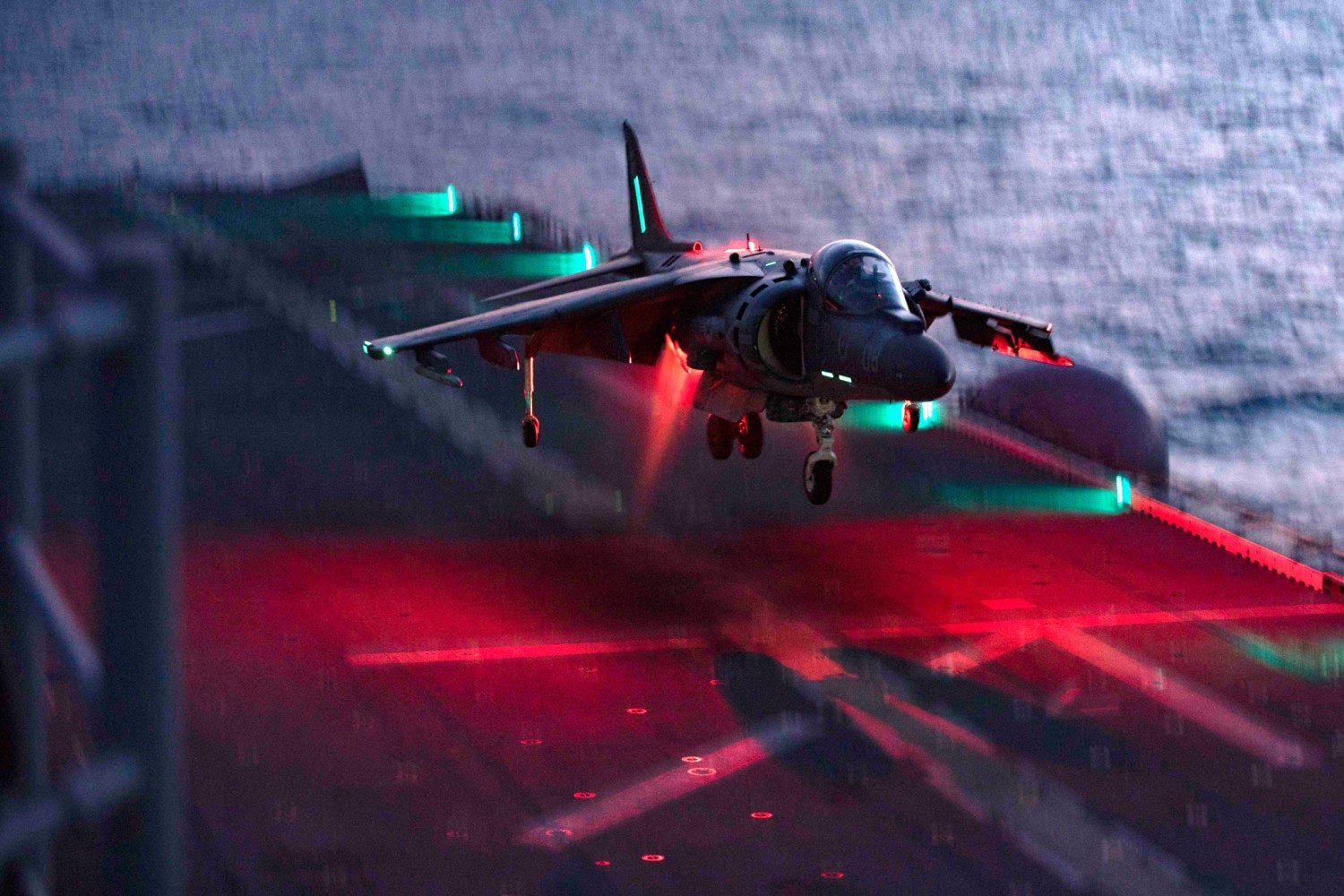 An AV-8B Harrier lands on the deck of the USS Kearsarge amphibious assault ship after a successful “readiness exercise” in the Atlantic sometime in June.

According to the government, all sectors of the U.S. military conduct exercises similar to the stated to improve security preparedness, ensure open access to sea and air, and participate in humanitarian and disaster operations. /cbb