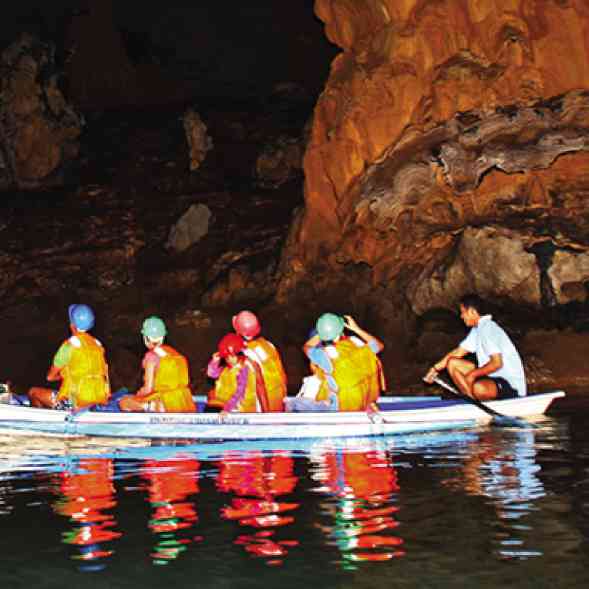 The Puerto Princesa Underground River was named among the world’s new seven wonders of nature in a global poll organized by Swiss-based New7Wonders Foundation.

The 8.2-kilometer river winds through a complex cave system before flowing directly into the sea.

A provisional revolutionary government of the Visayas was organized in Santa Barbara town after Ilonggo rebel forces liberated the province of Iloilo, except Iloilo City and the towns of Jaro, La Paz and Molo.

Roque Lopez was elected president. After hearing a thanksgiving Mass, the revolutionaries raised the Philippine flag and cried, “Viva Filipinas! Fuera España! Viva independencia! (Long live the Philippines! Down with Spain! Long live independence!), which became known as the Cry of Santa Barbara, the proclamation that sparked the fire of revolution in the Visayas and Mindanao.