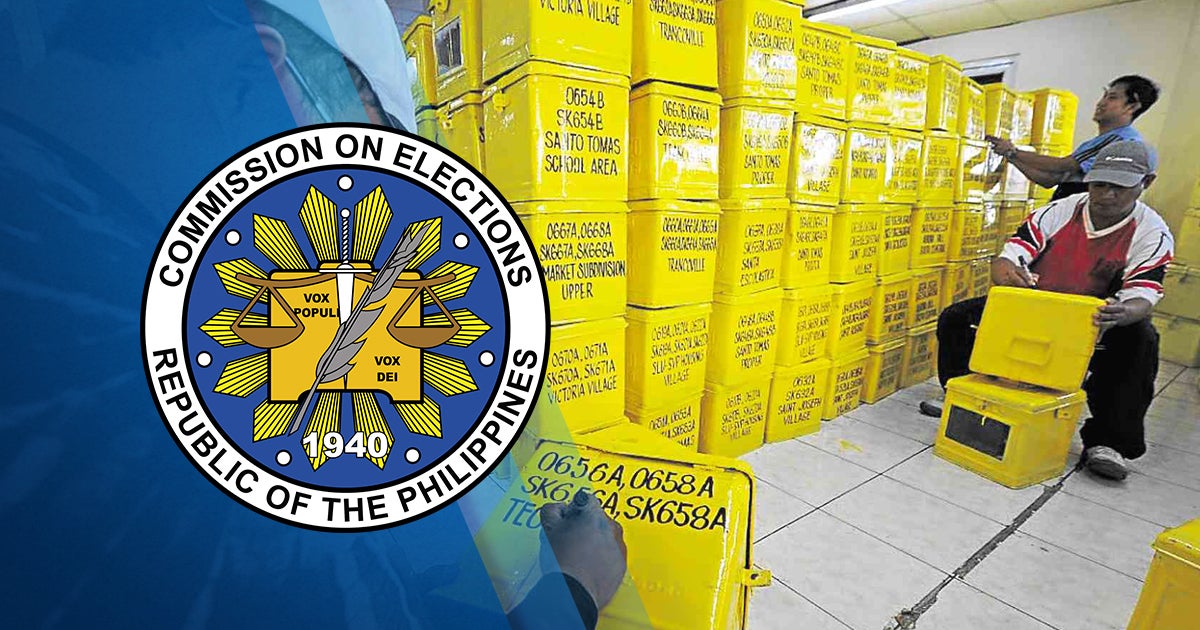 Despite being convicted of seven counts of graft charges, former first lady and Ilocos Norte Rep. Imelda Marcos is still qualified to run for the 2019 midterm elections, the Commission on Elections (Comelec) said on Friday.

Comelec Spokesperson James Jimenez said Marcos can still continue her gubernatorial bid even as the Sandiganbayan found her guilty of graft, noting that order was not yet final and executory.

“This isn’t a final conviction yet, so it isn’t disqualifying,” Jimenez said in a tweet when asked by a netizen if Marcos’ conviction is a ground for disqualification.

On Friday morning, the Sandiganbayan’s Fifth Division Marcos sentenced to imprisonment of from six years and one month, up to 11 years for each count, for violating R. A. 3019 or the Anti-Graft and Corrupt Practices Act when she transferred around $200 million to seven Swiss foundations during her term as a member of the defunct Batasang Pambansa and as then Minister of Human Settlements.

Marcos recently filed her candidacy as Ilocos Norte Governor, a post currently held by her daughter, Imee, who is now eyeing a Senate seat.

Imelda Marcos’ husband was ousted by an army-backed “people power” revolt in 1986. He died in self-exile in Hawaii in 1989 but his widow and children returned to the Philippines. Most have been elected to public offices in an impressive political comeback.

Government prosecutor Ryan Quilala told reporters that Marcos and her husband opened and managed Swiss foundations in violation of the Philippine Constitution, using aliases in a bid to hide stolen funds. The Marcoses have been accused of plundering the government’s coffers amid crushing poverty. They have denied any wrongdoing and have successfully fought many other corruption cases.

Imelda Marcos was acquitted Friday in three other cases, which were filed in 1991 and took nearly three decades of trial by several judges and prosecutors. She was once convicted of a graft case in 1993, but the Supreme Court later cleared her of any wrongdoing.

President Rodrigo Duterte, an ally of the Marcoses, said last year the Marcos family had indicated a willingness to return a still-unspecified amount of money and “a few gold bars” to help ease budget deficits. He indicated the family still denied that the assets had been stolen as alleged by political opponents.

Ferdinand Marcos had placed the Philippines under martial rule a year before his term was to expire. He padlocked Congress, ordered the arrest of political rivals and left-wing activists and ruled by decree. His family is said to have amassed an estimated $5 billion to $10 billion while he was in power.

A Hawaii court found Marcos liable for human rights violations and awarded $2 billion from his estate to compensate more than 9,000 Filipinos who filed a lawsuit against him for torture, incarceration, extrajudicial killings and disappearances.

Duterte has acknowledged that Imee Marcos, the couple’s daughter and a provincial governor, backed his presidential candidacy./ with a report from Associated Press/ac