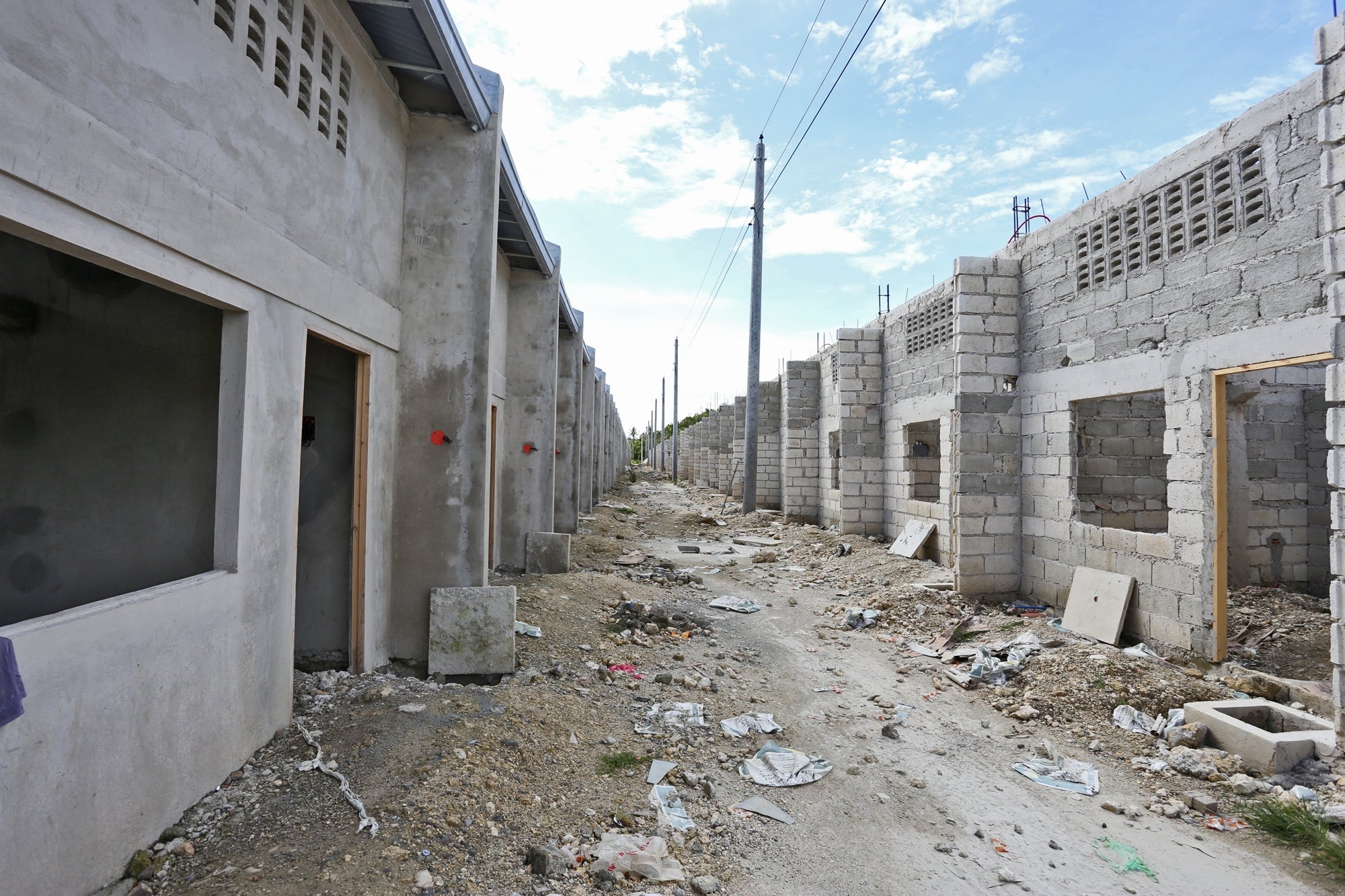 Five years after Supertyphoon Yolanda battered Central Visayas, Senator Sherwin Gatchalian called on the government to “renew” its efforts in the rehabilitation of the provinces affected by the disaster.

The senator on Thursday also said that he was with the entire Filipino nation “in honoring the memory of the thousands of people who lost their lives to that tragedy.”

“The government must renew its commitment to investing in the continuing rehabilitation and inclusive development of the provinces which bore the brunt of Yolanda’s fury,” he said in a statement.

“We must ensure that the survivors of Typhoon Yolanda will never be left behind,” he added.

With this, Gatchalian said the Filipinos must also “honor” the “indomitable resiliency of the Waray people,” as they “have overcome such immense challenges to rebuild their homes and communities.”