Livelihood programs give hope in Marawi 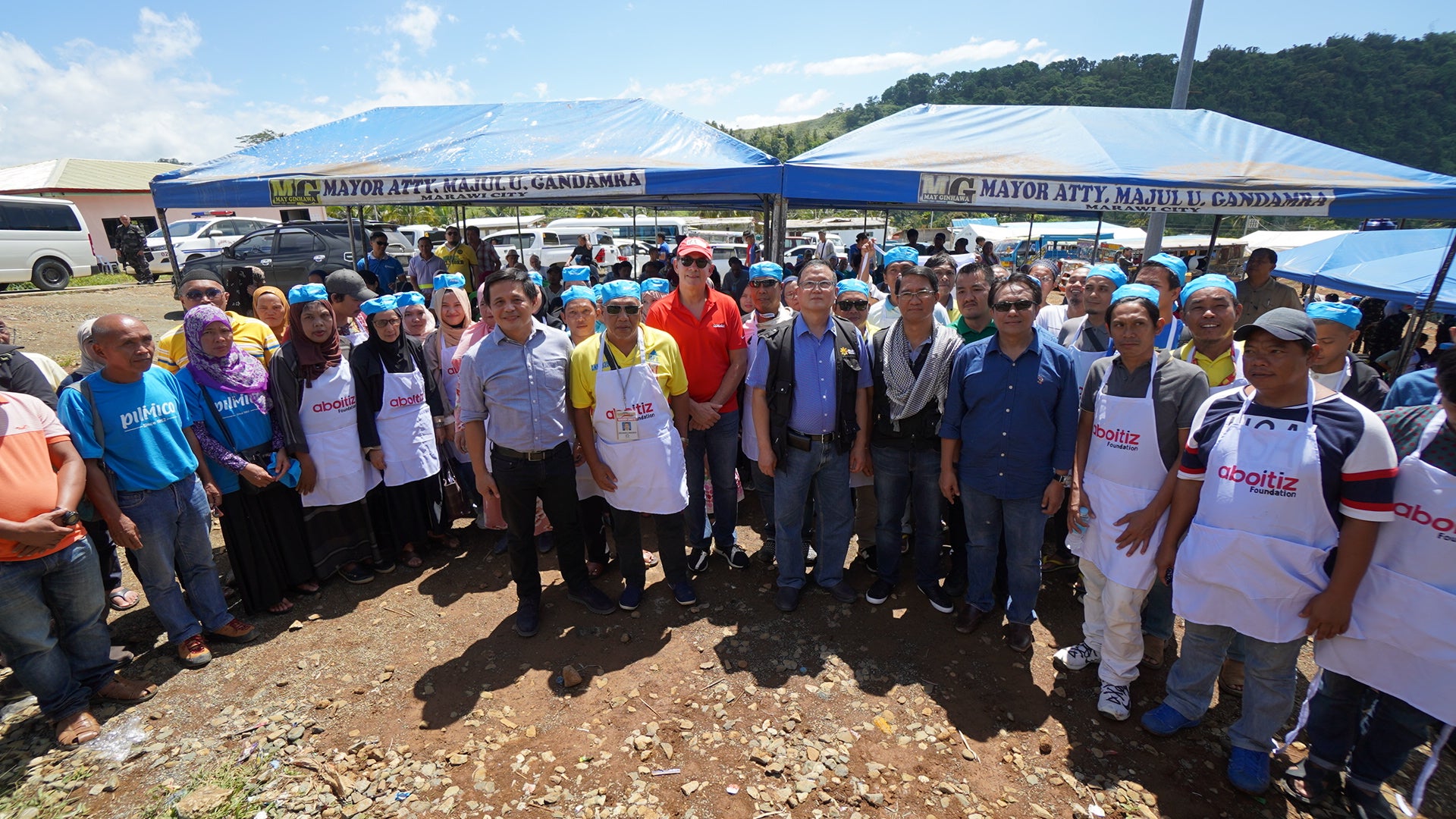 Hope and opportunities emerged for the residents of war-torn Marawi City as livelihood programs for bakers-to-be and corn farmers were launched.

Three newly-constructed bakeries were inaugurated as part of the program and 12 bakery kits were distributed to qualified Kilusang Pagbabago affiliated local groups and organizations in Iligan and Marawi.

Jasmine Balt, one of the beneficiaries, was thankful for the opportunity after losing their sources of income during the five-month-long siege. 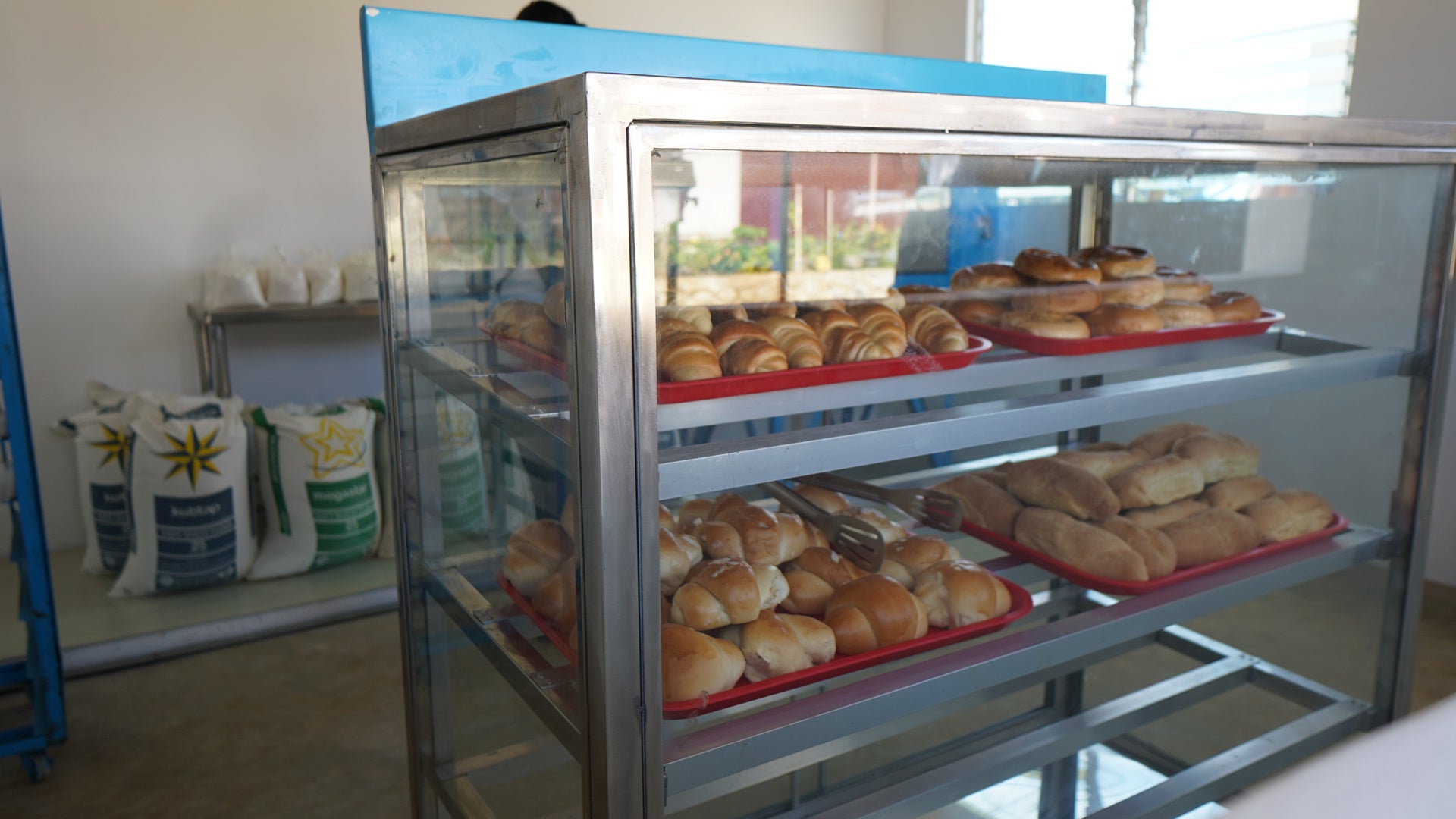 The bakeries in Marawi City, constructed in partnership with Aboitiz food unit Pilmico, offer an important livelihood opportunity for Marawi City’s citizens. Seen here are some of the bread offerings done at the bakery.

The donation also came with training in baking to help sustain the beneficiaries’ new enterprise. 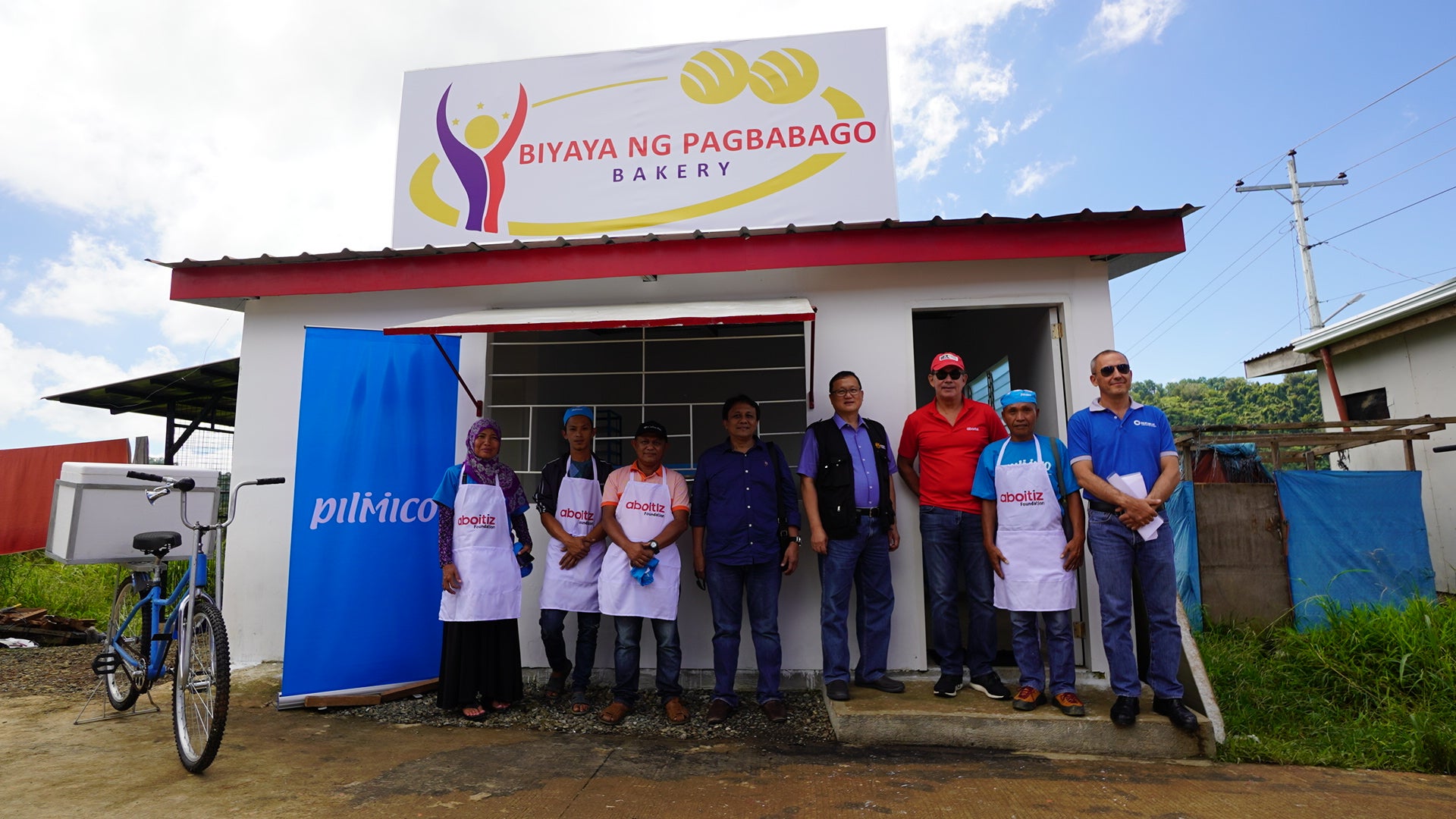 A three-year micro-entrepreneurship partnership program for the displaced people in Balo-i resettlement area will be trained and financed until they pass the Pilmico corn quality standard.

The program was headed by Aboitiz Equity Ventures’ food subsidiary Pilmico and Aboitiz Foundation, together with GoNegosyo and Task Force Bangon Marawi. /je