Poe says military should have a role in 3rd telco selection 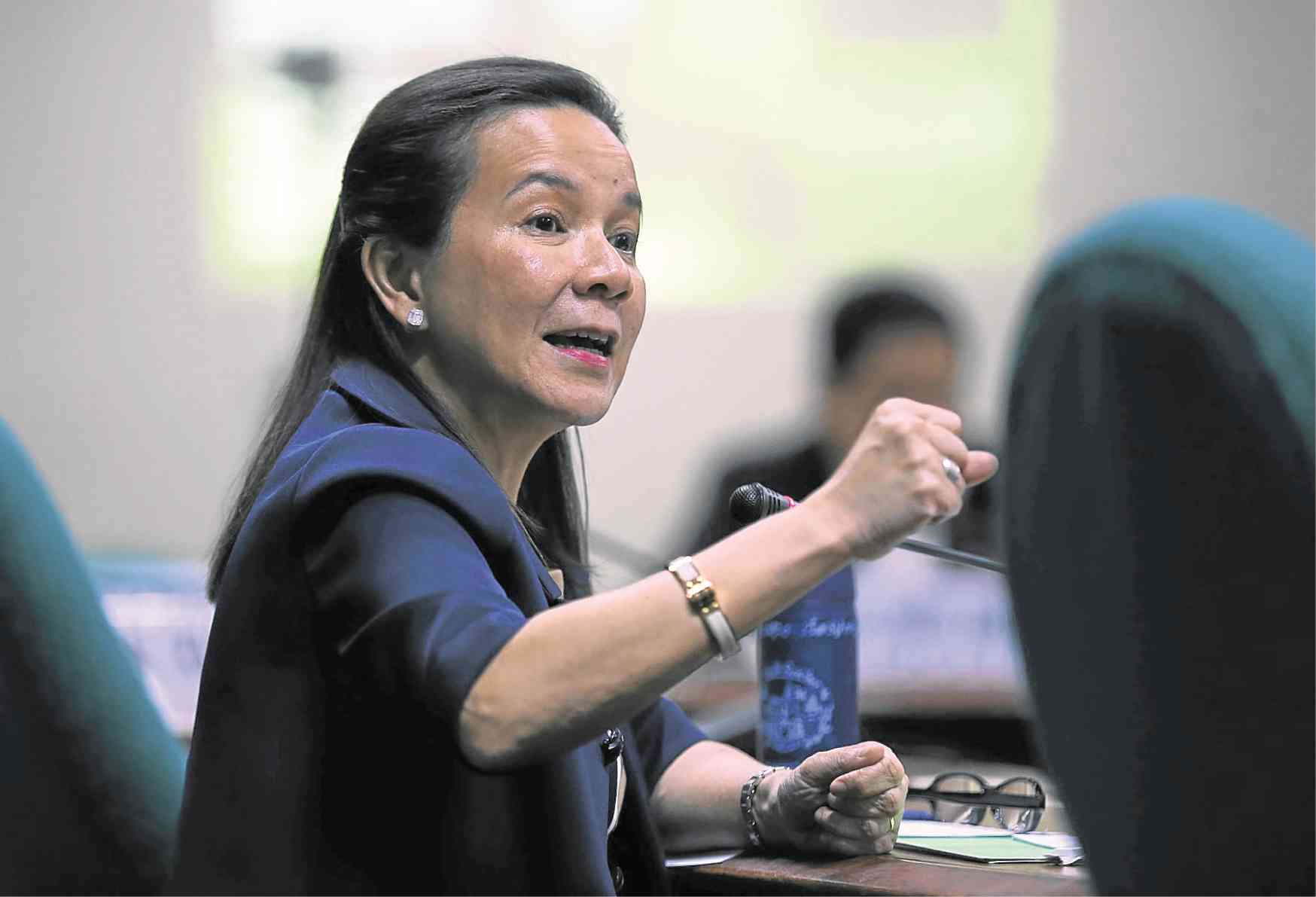 Senator Grace Poe said the Armed Forces of the Philippines (AFP) and other intelligence agencies should have a say in the selection of the country’s third major telco player.

Poe issued the remarks on Wednesday, citing security concerns raised on a foreign firm’s participation in the submission of bids to the National Telecommunications Commission (NTC).

“There were security concerns earlier raised over the participation of a foreign firm and these should not be sidestepped,” Poe said in a statement.

“The Armed Forces of the Philippines and other intelligence agencies should weigh in on the qualifications,” she added.

However, China Telecom-Uy group was the only participating group that qualified during the initial review for the third telco player.

Poe, chair of the Senate committee on public services, also said she hopes the incoming third major telco player will live up to the expectations and won’t disappoint millions of Filipinos who use the Internet and other mobile services.

“We hope this consortium will live up to the expectations of the people and the mandatory quality standards for internet connectivity and mobile services,” Poe said.

The senator noted that the government must keep in mind that the third player was allowed to compete with telco giants Globe and PLDT because the paying subscribers “have been longing for service commensurate to what they have paid for.”

The Duterte administration is seeking to select a new telco player in the country in a bid to break the alleged duopoly of PLDT and Globe. At stake in the selection process are the coveted set of 3G, 4G, and potential 5G radio frequencies.  /kga