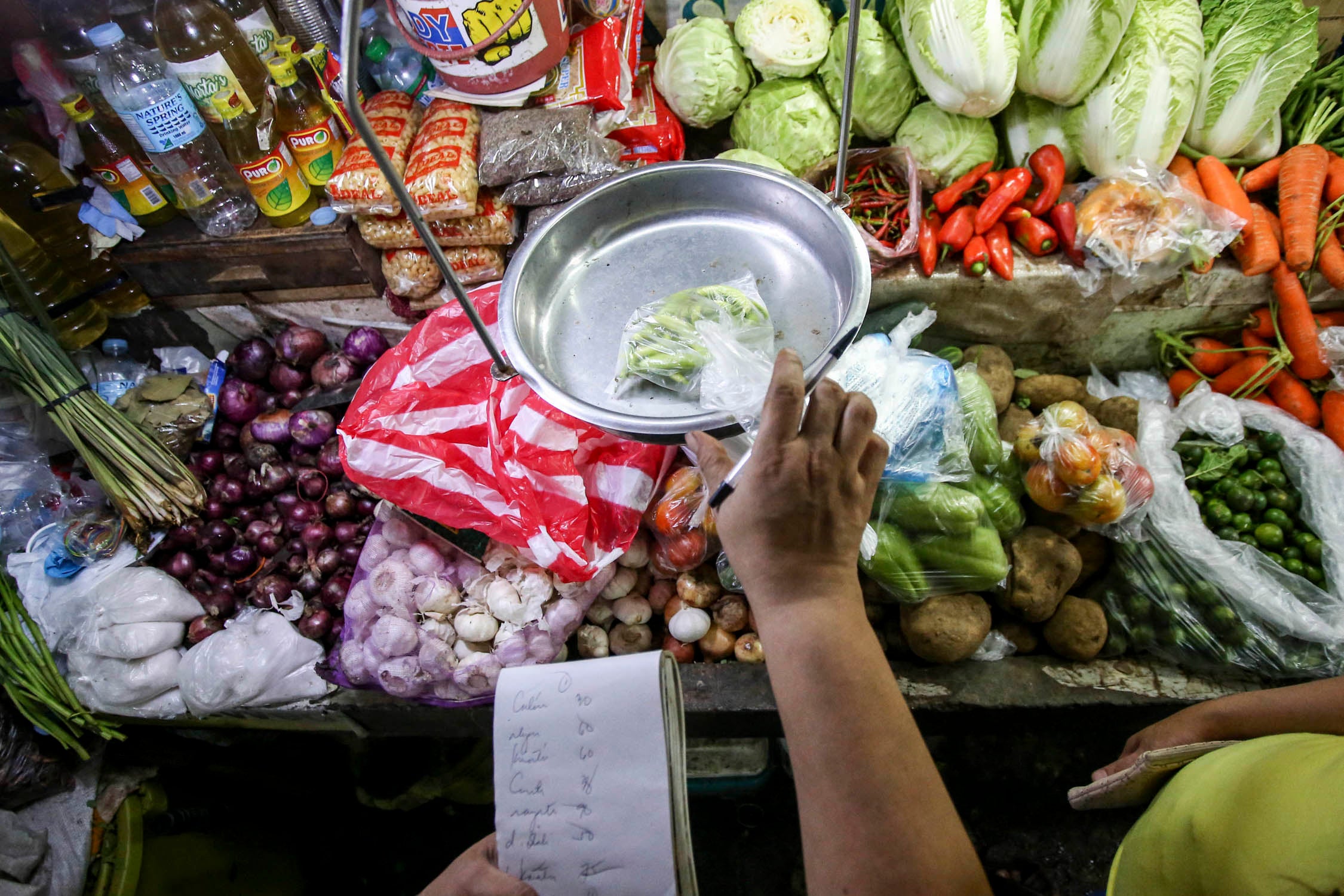 While the P25 minimum wage increase approved by the National Capital Region (NCR) wage board was a far cry from the proposed P334, some workers said it is better than no wage increase at all.

Michael Prospero Tato, a call center employee in Makati City, said the P25 wage increase is “better than nothing,” believing it can somehow help workers address the rising prices of basic goods.

(I think it could help in some way even if meager because, like I said, it’s better to have that adjustment than nothing at all.)

Mary Ann Garcera, 42, a house-helper in Makati City, said it is just necessary to raise the minimum wage albeit small since prices of food and other commodities as well as services have also been going up.

(It is just right to increase the pay because our commodities have been getting higher and higher but our salaries stay the same. So, it is fundamental to increase the wages.)

The NCR wage board has recently approved the P25 minimum wage increase and integration of additional P10 cost of living allowance (Cola) into the salaries of workers in Metro Manila. This move brought to P537 the daily minimum pay of laborers in the region.

But how far can P25 go these days?

The approved P25 adjustment to the minimum wage might not also be enough to buy a kilo of NFA rice, which cost P27 per kilo, if ever it’s available at one’s favorite sari-sari store. Such amount will all the more be insufficient if only well-milled rice is being sold in a friendly neighborhood market because the cheapest well-milled rice cost P39 a kilo.

Juan dela Cruz’s P25 can more provide for some healthy steamed okra, which currently costs P5 per bundle, dipped in bagoong than the all-time favorite pinakbet, which essential ingredients – tomato, squash, ampalaya, and eggplant – cost an average of P15 to P50 per half a kilo.

Chopsuey might just be an upscale viand for P25 since its key fixings already cost around P54 to P65 for half a kilo of sayote, carrots, cauliflower, or cabbage. But P25 can definitely buy a stick of pork barbecue or a couple sticks of chicken “adidas” in some ihaw-ihaw stalls.

Craving for fruits? The P25 minimum wage hike can afford lemon or orange or pear, just choose one for each.

Snacking might not be a problem, too, since a variety of P25-bites are available – from a stick of karioka balls, a fried veggie lumpia or a piece of turon to a couple of small ensaymada in a neighborhood bakery or three small pieces of siomai. Cold water should always be a good option to wash it all away.

And during a cold rainy night, P25 can warm and fill a stomach with a small-sized instant cup noodles.

The P25 wage increase can also give a sense of mobility because the amount can allow workers to avail one-way full ride from Santolan Station to Recto Station aboard the Light Rail Transit Line 2 train.

Riding the Metro Rail Transit Line 3 is also possible, but P25 can only allow one-way ticket from its North Edsa Station up to Ayala Station.

Jeepney fare has recently been adjusted to P10 per four kilometers, and so was the tricycle fare to P9 per kilometer, at least in Quezon City. Getting to a destination with P25 might be doable if perhaps combined with an effective exercise – brisk walking.

To freshen up, P25 can afford a sachet of shampoo and toothpaste, and probably a small bar of soap.

But if Juan dela Cruz would catch a cold or fever, cheaper generic antibiotics or paracetamol can save the day.

Some workers belittle the P25 minimum wage increase, but some of them would still accept the meager amount with open arms and a heap of creativity.  /kga