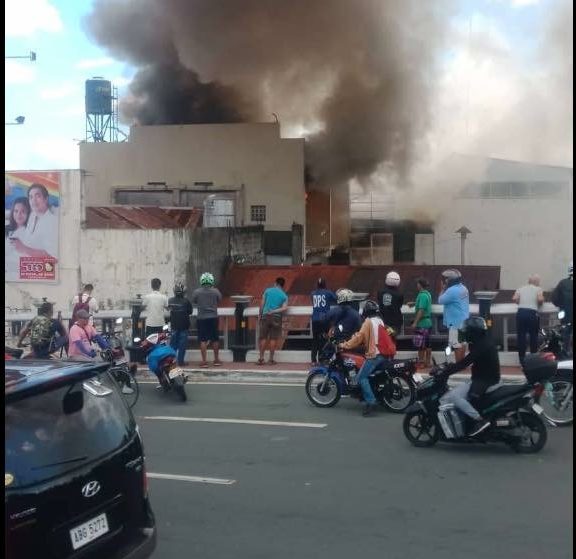 A fire struck a residential area in Sta. Mesa, Manila on Monday, the Bureau of Fire Protection (BFP) reported.

Fire Officer III Ivy Placides said the fire first broke out at a warehouse in V. Mata Street corner Valencia Street at 9:34 a.m and it was raised to first alarm almost ten minutes after.

It was only over an hour after that the fire was declared out at 12:15 p.m.

The BFP is still assessing the damage incurred on the properties as of posting.

The cause of the fire is still under investigation. /je