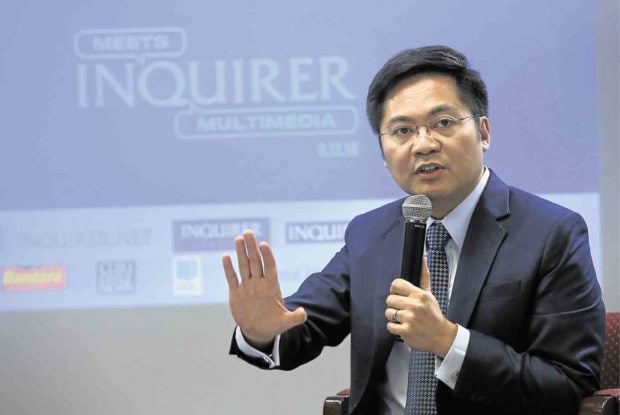 The source said Nograles would take his oath before President Rodrigo Duterte on Monday in Malacañang.

Panelo earlier said Nograles was one of the “leading” choices to replace Evasco.

Nograles was initially included in the possible senatorial slate of the ruling Partido Demokratiko Pilipino-Lakas ng Bayan (PDP-Laban) for the 2019 midterm elections but later said that he would no longer run in next year’s elections.

He is on his third and final term as Davao City Representative. /cbb