Celebrities buried at the Loyola Memorial Park in Marikina City were remembered by their fans with flowers and candles on Friday, All Souls’ Day.

The plots of former child actress Julie Vega, or Julie Pearl Postigo in real life, and actor and master rapper Francis Magalona were seen adorned with flowers and candles. 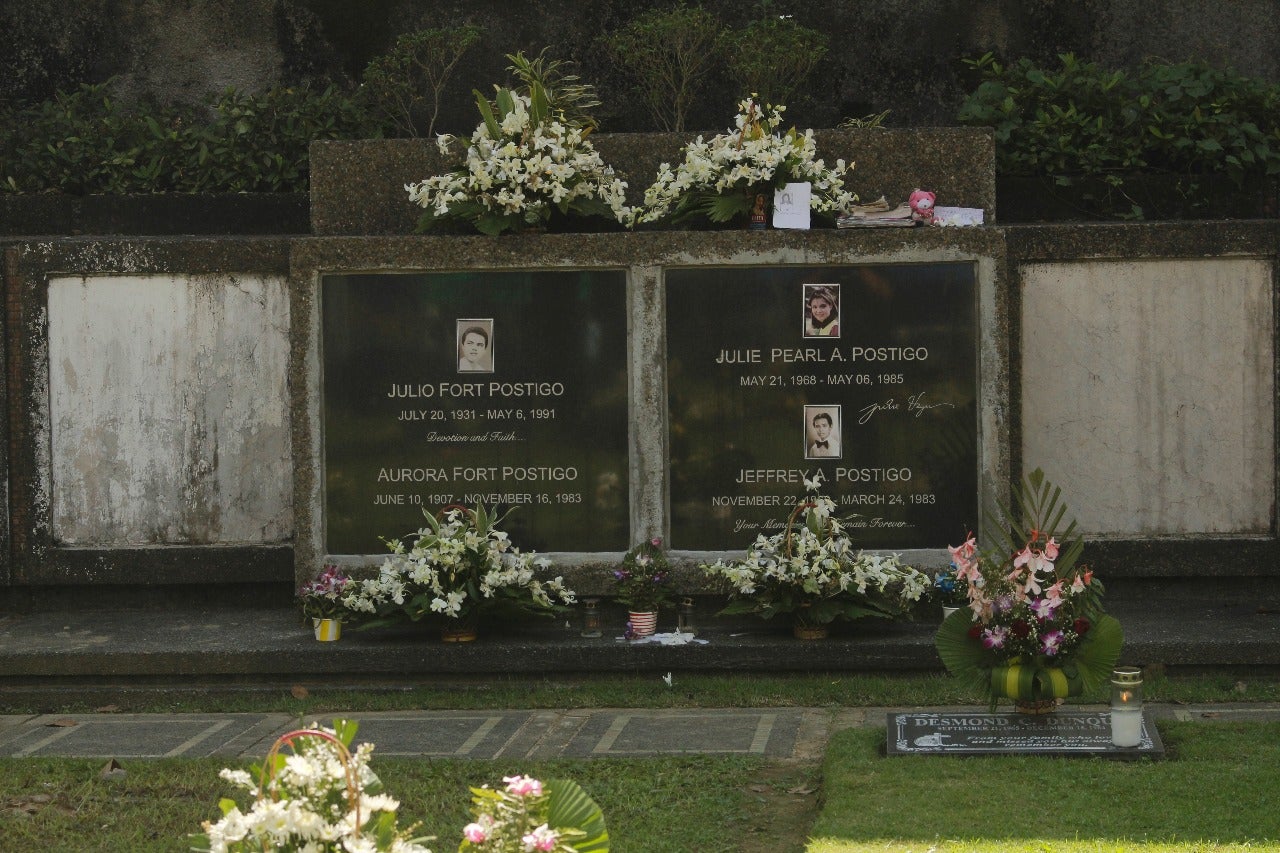 Vega was just 16 years old when she died in 1985. She reportedly succumbed to cardiac arrest as a result of pneumonia.

There were also speculations that Vega suffered from Guillain-Barré syndrome, a condition that weakens the muscles, while other fans believe the actress died of supernatural causes. 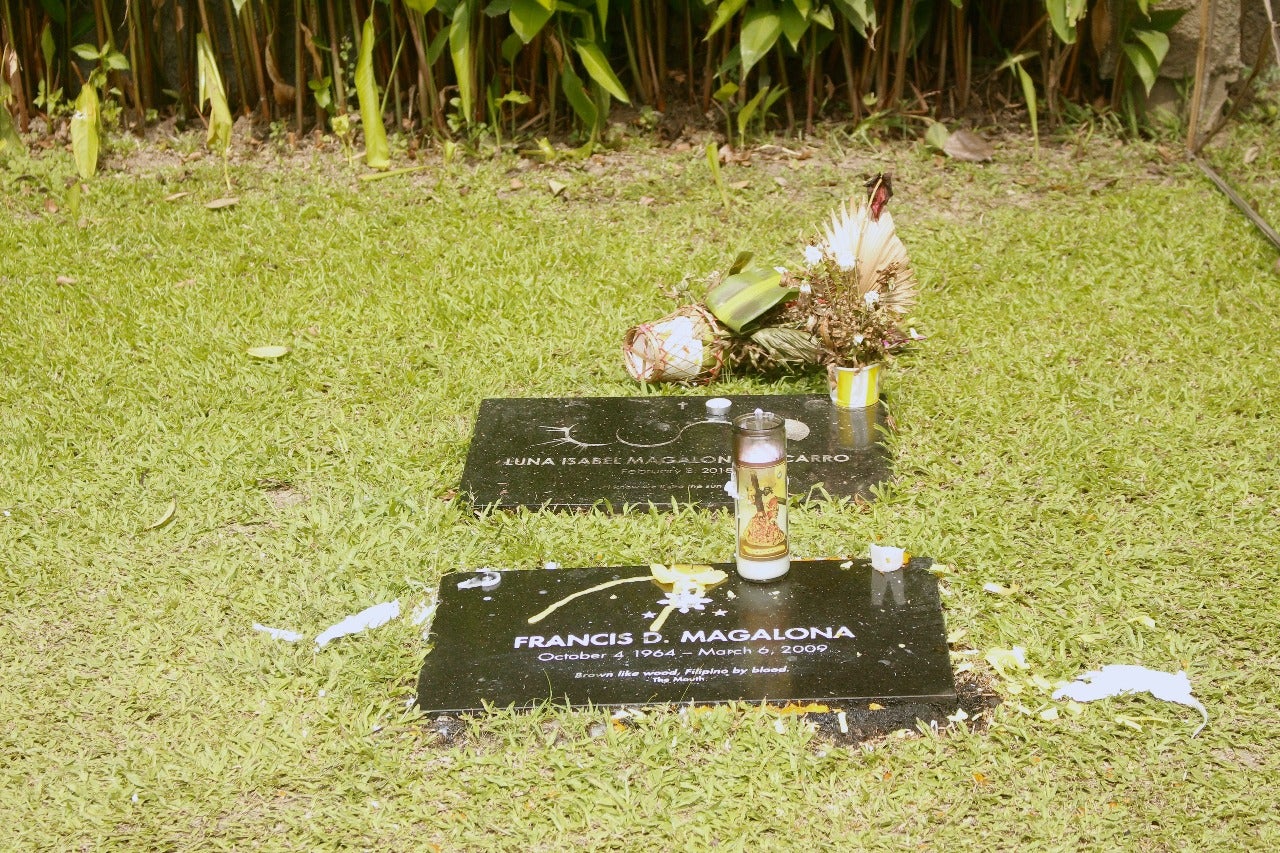 Magalona died in 2009, seven months after he was diagnosed with leukemia.  He was popular for leading the Filipino hip-hop and rap scene.

Buried near the plot of the Filipino rap icon is his granddaughter Luna Isabel, daughter of actress Saab Magalona-Bacarro who died shortly after birth.

On Thursday, fans also visited the tomb of actress Nida Blanca, who is also buried inside the cemetery. /muf 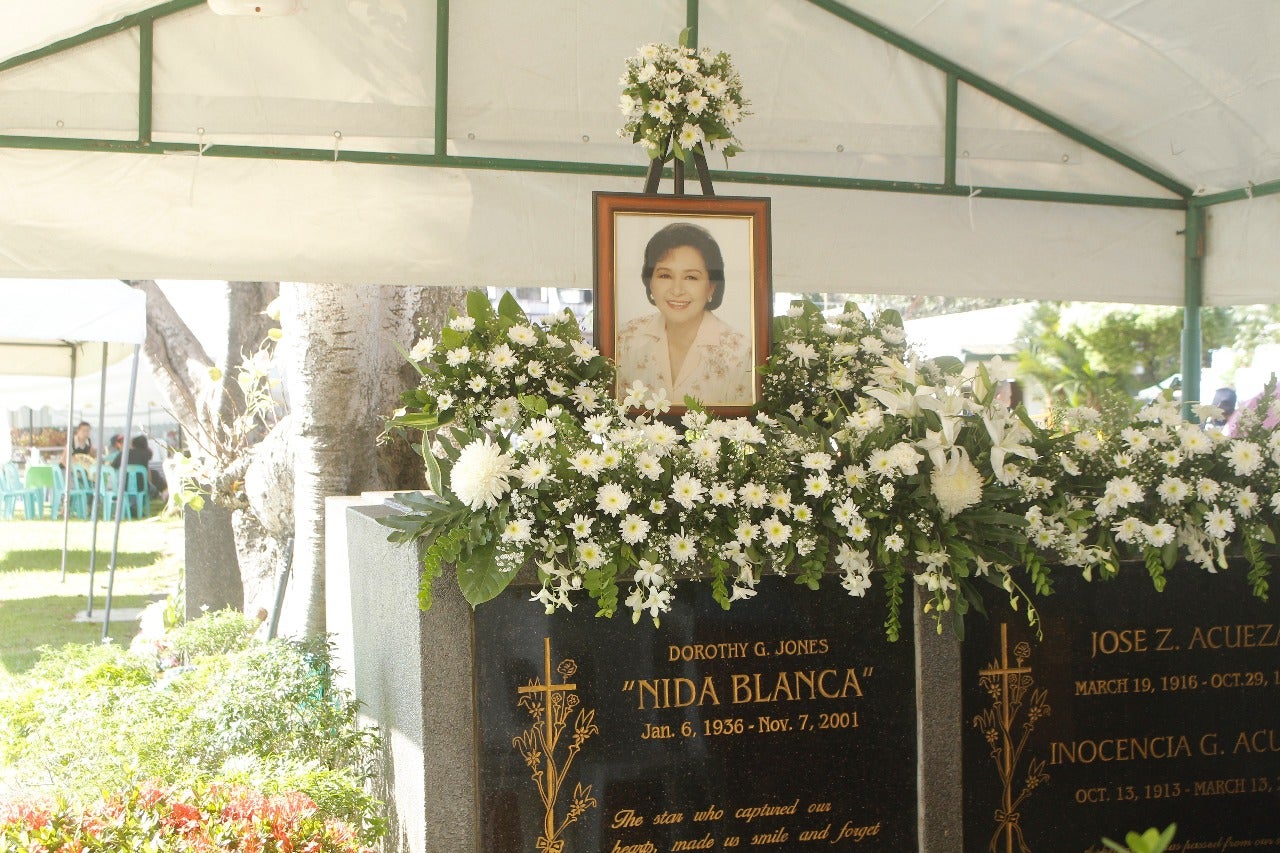 Read Next
Elderly Japanese pine for return to ‘lost’ northern islands
EDITORS' PICK
What to watch out for when selecting a video surveillance solution
Heads may roll at BOC, says Palace if sugar smugglers are allowed to use recycled import permits
vivo brings to the Philippines a powerful smartphone with a slimmer body, the vivo Y02s for only PHP 6,499
Palace: Biggest supermarkets in PH commit to sell sugar at P70 per kilo
DOH reports increase in daily COVID-19 deaths, mostly unvaxxed
House energy committee chair Arroyo bats for cheap electricity
MOST READ
DepEd to give teachers P5K cash allowance within first week of classes
Alyssa Valdez to miss Creamline’s AVC Cup campaign
Jordan Clarkson arrives in Manila to bolster Gilas Pilipinas
NIA welcomes former DENR exec as its full-fledged administrator
Don't miss out on the latest news and information.