Today, All Saints’ Day, Filipinos usually troop to the cemetery to pay their respects to the dead.

And for many, All Saints’ Day is one big picnic at the park. It sometimes serves as a reunion of sorts for some who only get to see long lost relatives on occasions like this. Some people visit mausoleum of famous personalities who once wield great influence in their lifetime. Some gravesites even became instant tourist attractions during the traditional Filipino celebration.

In Manila, one of the most visited cemetery is the Manila Memorial Park in Parañaque City. It serves as home to some of the notable personalities in the country who already gone ahead.

Teen actor Rico Yan, or Ricardo Carlos Yan in real life, is among the famouse celebrities laid at the cemetery. 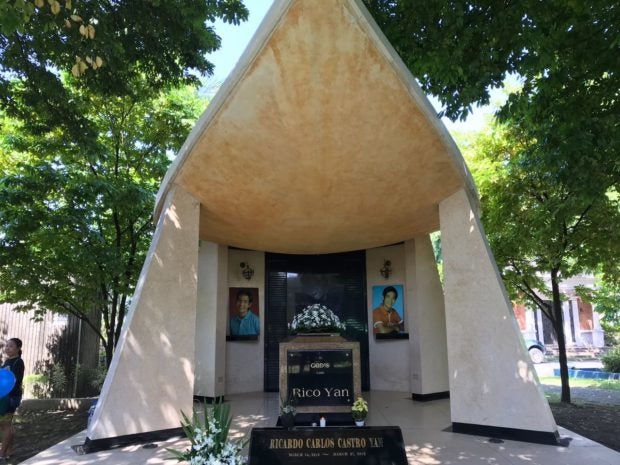 He was a matinee idol during his time in the show business.

On March 29, 2002, Yan was found dead inside his hotel room by his friend.  Autopsy concluded that he died of cardiac arrest caused by acute hemorrhagic pancreatis while asleep or “bangungot” in Filipino layman’s term.

Another actor who died too soon and was buried at the Manila Memorial Park is AJ Perez.

On April 17, 2011, Perez died due to a tragic vehicular accident.  On his way home with his father Gerardo and four others, their driver tried to overtake a trailer truck but ended up colliding with a provincial passenger bus in Tarlac. 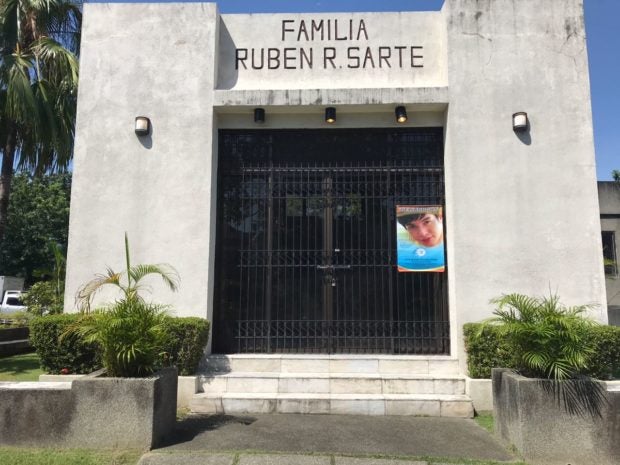 Another notable person who was buried at the Manila Memorial Park was hazing victim Horacio “Atio” Castillo III.

Atio was a 22-year-old freshman law student at the University of Sto. Tomas who died in a hazing incident reportedly performed by the Aegis Juris Fraternity.

Atio joined his grandfather in their mausoleum. 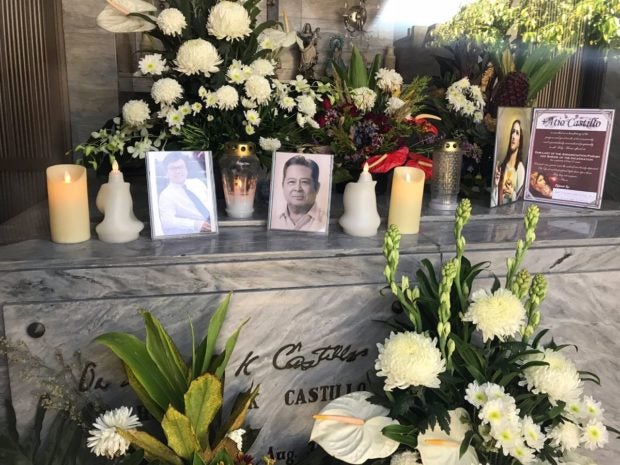 Arguably the most notable to be buried in the Manila Memorial Park were late senator Ninoy Aquino and his wife, former president Cory Aquino. 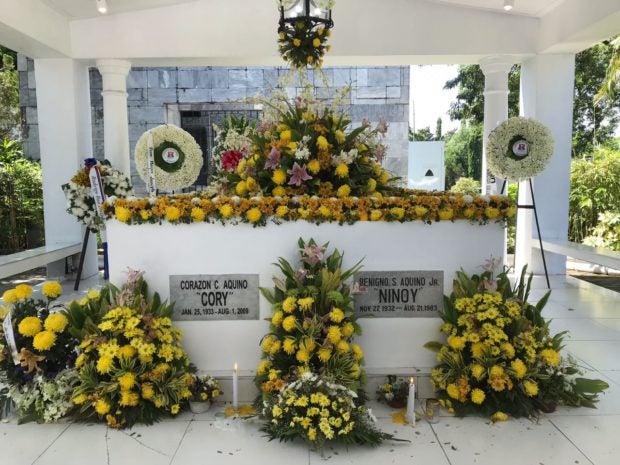