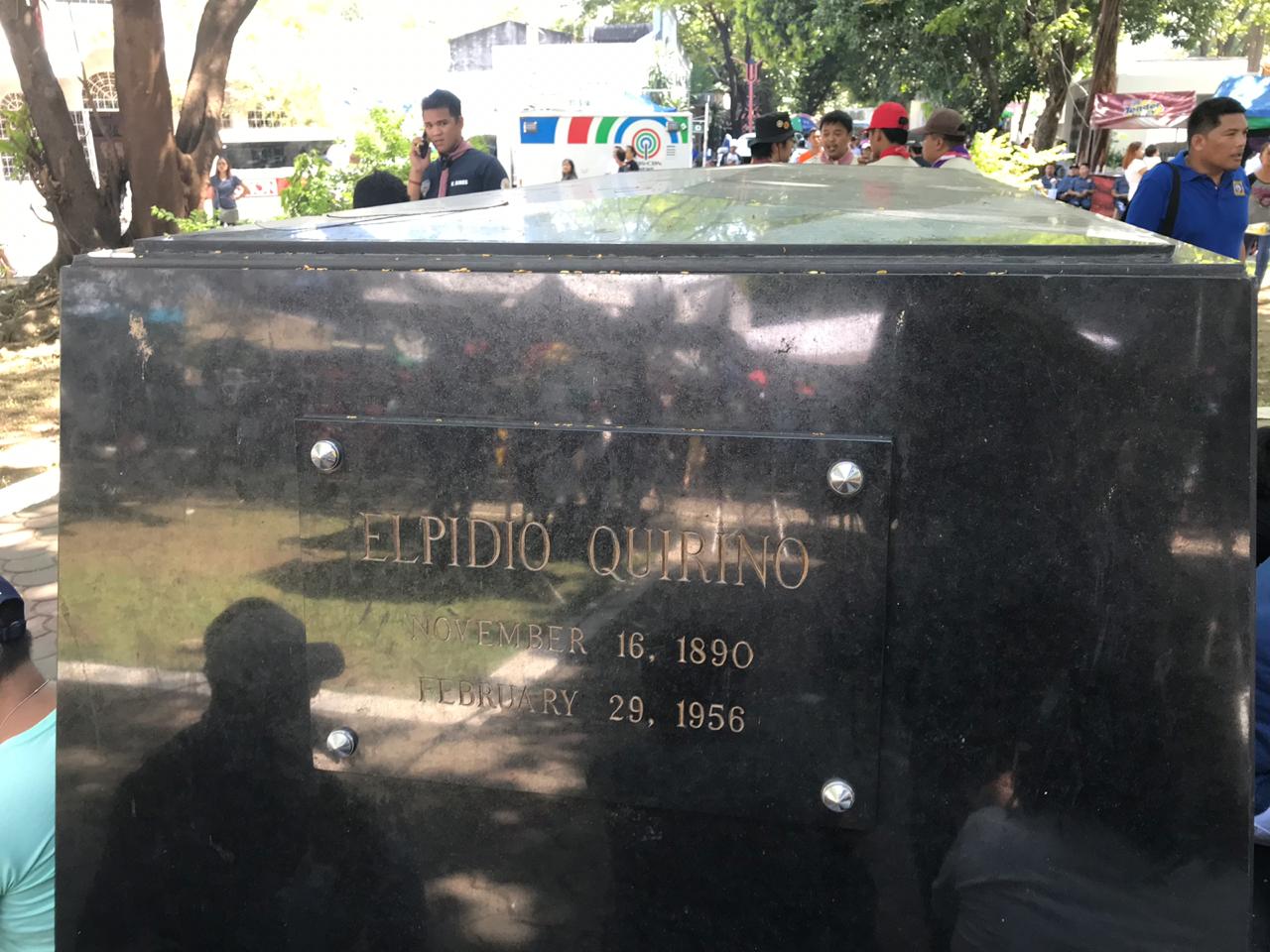 The late president Elpidio Quirino was remembered with flowers at his former resting place inside the Manila South Cemetery in Makati.

Manila Mayor Joseph “Erap” Estrada was the first to send his floral tribute to Quirino. 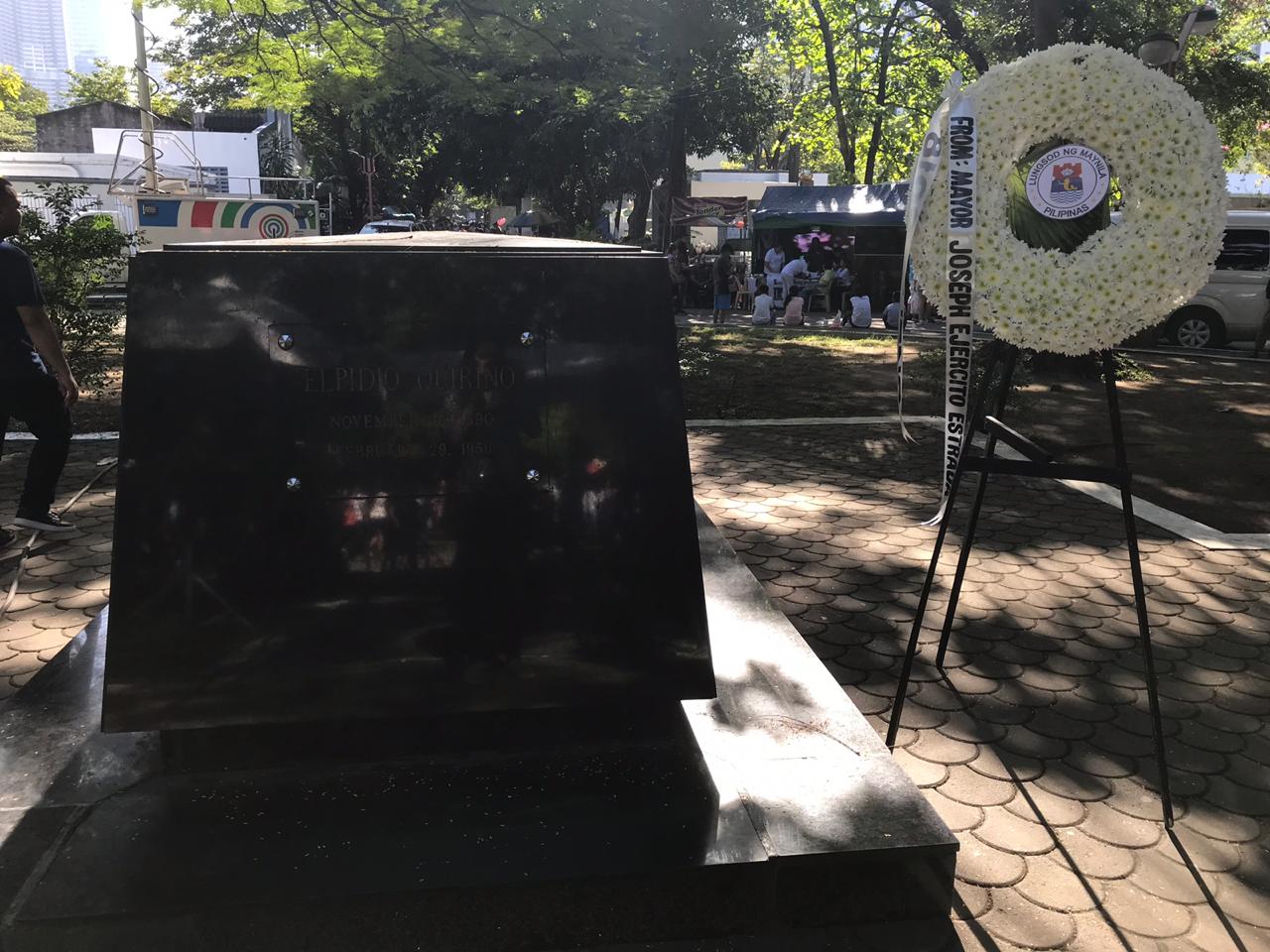 Quirino was buried at the Manila South Cemetery after he died following a heart attack on Feb. 29, 1965 at his Novaliches home.

In 2016, His remains were transferred to the Libingan ng mga Bayani in Taguig City.

Quirino served as the country’s President from 1949 to 1953. He ran for reelection in 1953 but lost to former President Ramon Magsaysay.  /muf