CPA board topnotcher dreamed of becoming a doctor 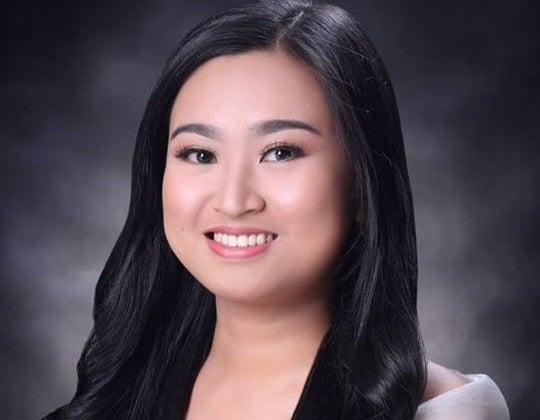 She arrived at the coffee shop wearing an organization shirt with the word “writer” printed on it. Indeed, she wrote the correct answers that led to her topping the recently concluded board exams for accountants. However, being an accountant was never her dream.

Lahaira Amy Reyes told INQUIRER.net in an interview that her dream was actually to become an obstetrician–gynecologist with Medical Technology (Med Tech) as her pre-medical course. However, due to money and years of study constraints, she had to sacrifice her medical dream.

According to Reyes, it was a family doctor who influenced her to pursue a medical course when she was a child. She said that learning how to extract blood from someone was a fun thing to do.

College entrance exams came and she put the courses Med Tech, Public Health, and Health Science as her first and second choices on the forms of various universities she applied at. However, when it was time to pass her form to the University of Santo Tomas (UST), the course priority changed a little.

Despite this, she said she still put Med Tech as her second choice. 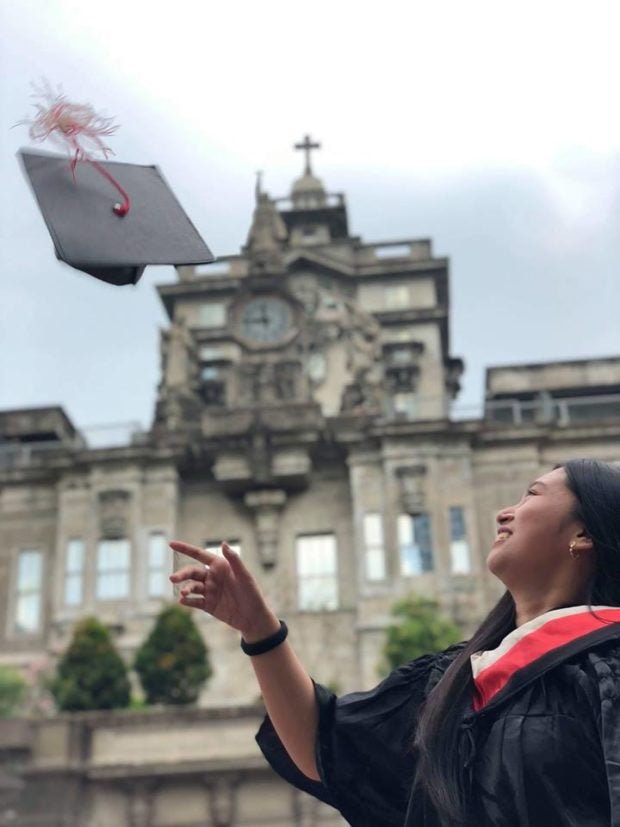 Reyes also admitted that she did not have any background on accountancy. Like many, she thought that accountancy was all about math. Furthermore, relatives from Nueva Ecija had a notion that studying in UST was easy given the number of passers during the entrance exam. So why not give it a try?

Like many of the thousands of accountancy students, she too had her share of failure in quizzes.

She could not forget the first quiz that she had in the course. Unforgettable because she failed.

It was never easy to maintain grades in accountancy, Reyes said. Buckets of tears were shed, sleepless nights were common, and family events were missed during her five-year stay at the university.

The pressure to keep a general average grade of 1.75 added to the stress of school life. Her family was not vocal about it but Reyes said she felt their expectations of her doing well in accounting school and becoming an accountant.

Reyes also revealed there were really times where she would breakdown for exactly “10 minutes” in between her studies just to breathe from the pressure. When asked how she timed herself during those moments, she said that she used her phone as countdown.

Despite giving up on her medical dream, Reyes said that she learned to love the course by her third year. According to her, she was inside the library solving a problem for one of her subjects when it dawned on her that she was enjoying what she was doing. This, she said, made her realize that maybe accountancy was for her.

By that time, her professors and peers were already expecting Reyes to graduate with Latin honors. She said she used those expectations as motivation. She took the expectations in a positive way to persevere more in her studies.

“Ayoko silang ma-disappoint, so gagalingan ko na lang,” she said, citing her family as the source of her strength to finish her degree.

Nevertheless, she humbly said that she did not expect to have the highest Latin a college student could ever receive for she only aimed to continue what she started – to maintain her scholarship and do well.

For her, it was all about discipline. It was a proper balance of time between academics, friends, extra-curricular activities, and family.

These study habits proved useful when she took the October licensure exam for accountants. However, after she graduated ahead of her class, she said things became tougher: she was afraid that she would not meet the expectations of her professors.

According to her, the incorporation of the Tax Reform for Acceleration and Inclusion Law, commonly known as TRAIN Law, added to the hardship.

Midnight of October 23 came, she was scrolling around the web, searching for reviewers for another licensure exam, when she received a phone call from her professor. It was the call that turned her last name from a plain Reyes, to Reyes, CPA.

The feeling was indescribable, she said. She screamed at the top of her lungs inside her dormitory. All the while, the fact that she topped and led the 3,616 other passers of this year’s licensure exam had not yet sunk in.

She immediately called her parents to no avail. Her mom, who fell asleep while waiting for the release of the results, took 30 minutes more to call her back.

“Thank you, anak,” were among the first words her mother said to her. To which she replied with gratitude. “It was all for them. Hindi ako super mai-inspire to do good if not for them.”

Even after all the congratulatory text messages, Reyes said topping the board still escaped her. It was only after she woke up when she started to savor the feeling of being the topnotcher.

Now that she is waiting to take her oath as a Certified Public Accountant, Reyes admits that there are still what ifs on her mind regarding her medicine dream, but she has no regrets. Rather, she says she is grateful.

Nevertheless, Reyes said she would no longer pursue her medical dream, saying that being a medical technologist might not be for her.

When asked for an advised for CPA aspirants, Reyes urged incoming college students to take the risky road towards the three letter title.