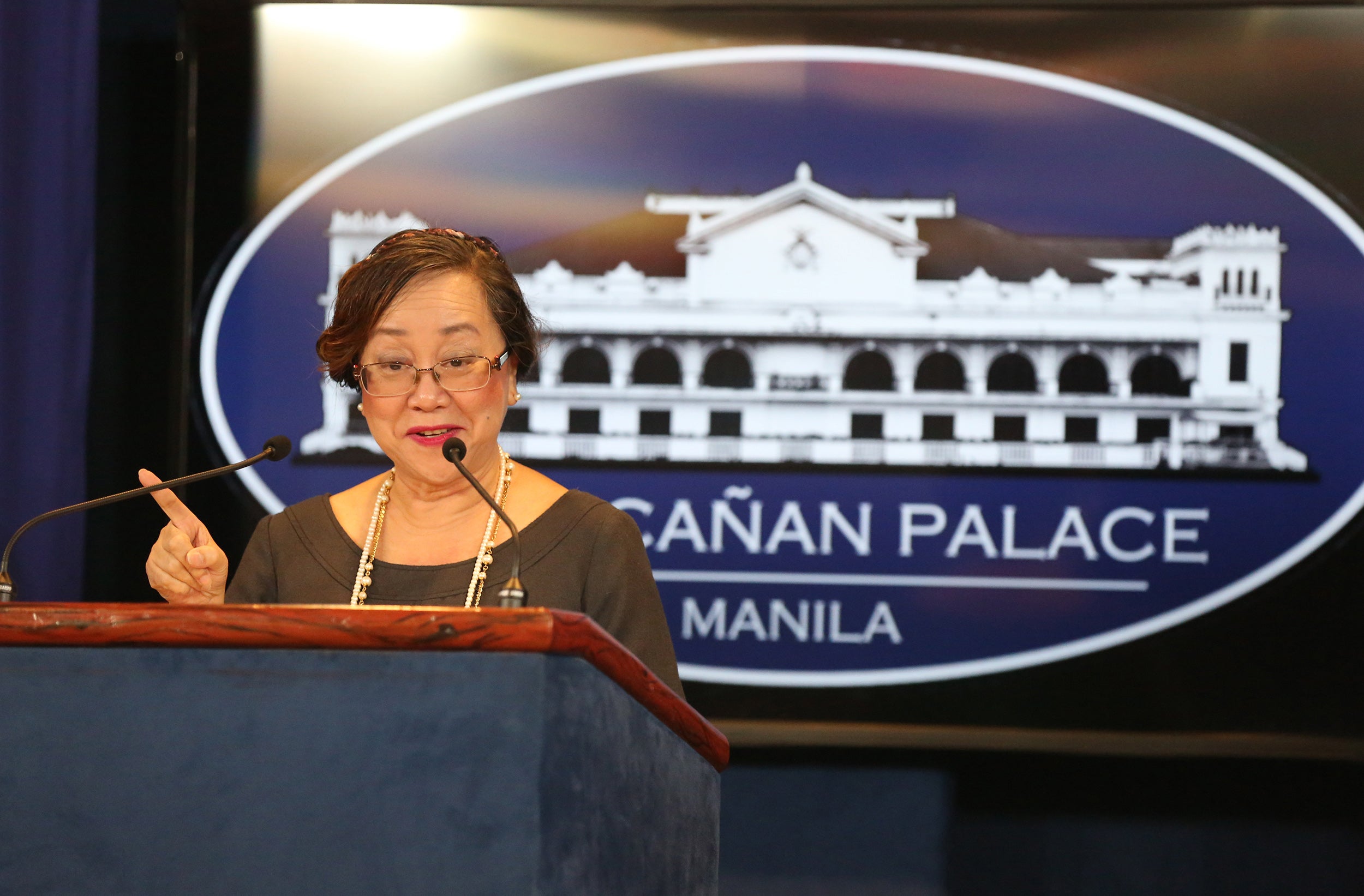 Bersales noted that the approval of the IRR will officially pave the way for the implementation of the Philippine Identification System (PhilSys).

“We would like to report to everyone that we were able to craft and finalize the implementing rules and regulations of the Philippine Identification system and this was approved by the council on October 5,” Bersales told reporters in a Palace briefing, adding that the IRR was published in a broadsheet of national circulation the day after its approval.

“The Publication of the IRR was really the stamp for PSA and the council to already do the implementation of the PhilSys,” she added.

Republic Act No. 11055, which was signed by President Rodrigo Duterte in August this year, mandates the creation of a central identification platform for all citizens and resident foreigners in the Philippines. This will effectively do away with the need to claim and present various government-issued IDs for personal and financial transactions.

Bersales said that before the year ends, the PSA will do a “proof of concept” to test the end-to-end system and processes for the national ID issuance.

“This proof of concept is end-to-end, which is we will test registration, validation all the process in between up to issuance of the Phil ID,” Bersales said.

She said that for the proof of concept, PSA will be enrolling one million unconditional cash transfer beneficiaries of the government.

After the proof of concept, the PSA will start with the procurement of the full PhilSys system next year. /je