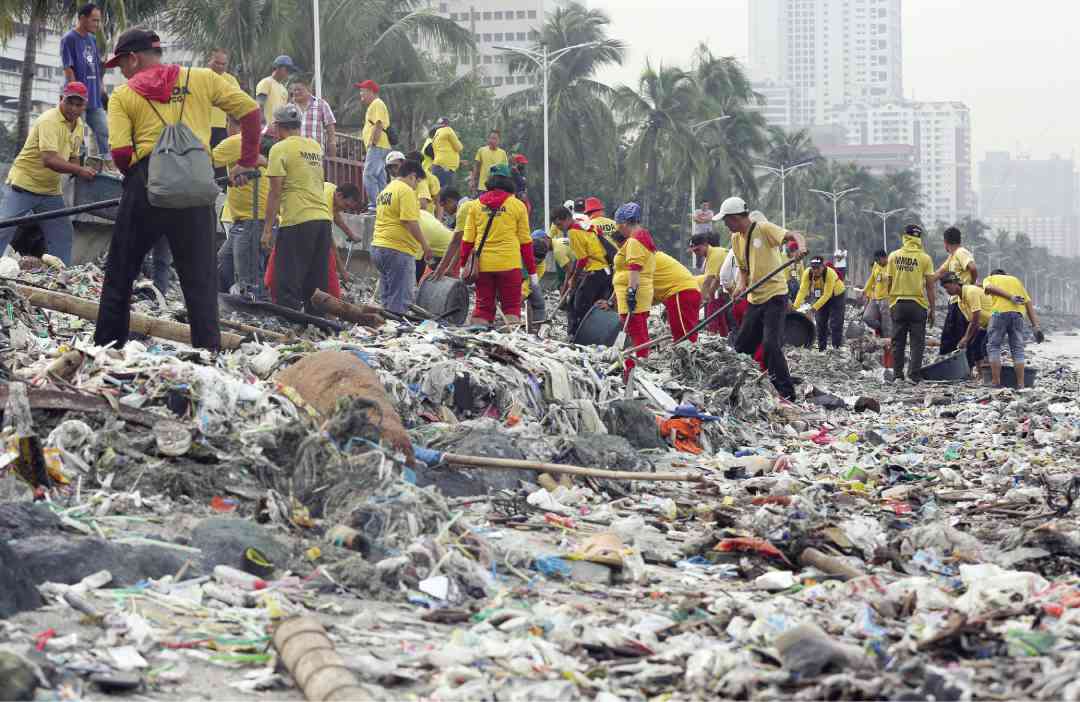 The Metropolitan Manila Development Authority on Monday urged barangay leaders to step up their campaign to minimize garbage as it conducts a series of forums.

The forum, that was dubbed as “Lodi Ko si Kap sa Kaayusan, Kalinisan, at Pagbabawas ng Basura sa Barangay” encouraged barangay captains to enforce the provisions under Republic Act 9003 or the Ecological Solid Waste Management Act in their respective areas.

Elsie Encarnacion of the MMDA Solid Waste Management Office said that barangay chiefs should set a good example to its constituents regarding garbage management.

“A barangay chairman is considered ‘lodi,’ slang for idol, if he complies and is able to ensure the participation of his constituents in treating their garbage properly,” Encarnacion said in a statement.

“We started last week of September and so far we had finished conducting forums on seven out of 17 local government units: San Juan, Malabon, Pateros, Taguig, Muntinlupa, Navotas and Mandaluyong,” she added.

According to Encarnacion, the forum is being conducted per local government unit.

Under the said act, barangays are required to develop an ecological solid waste management program that promotes waste segregation, maintain the cleanliness of surroundings, and ensure the establishment of materials recovery facility (MRF) or materials recovery system (MRS) in their neighborhoods.

Data from the MMDA showed that 56,000 cubic meters or 9,871 tons of trash were being generated around Metro Manila per day.

Encarnacion also noted that barangay officials have a “crucial role” in promoting solid waste management practices around the area of their responsibility.

“One way to reduce garbage is to intensify segregation in households. Barangay chairmen should see to it that not all trash are disposed at the sanitary landfills. They should also meet diversion strategies to help lessen collected waste in their areas,” Encarnacion noted. /je