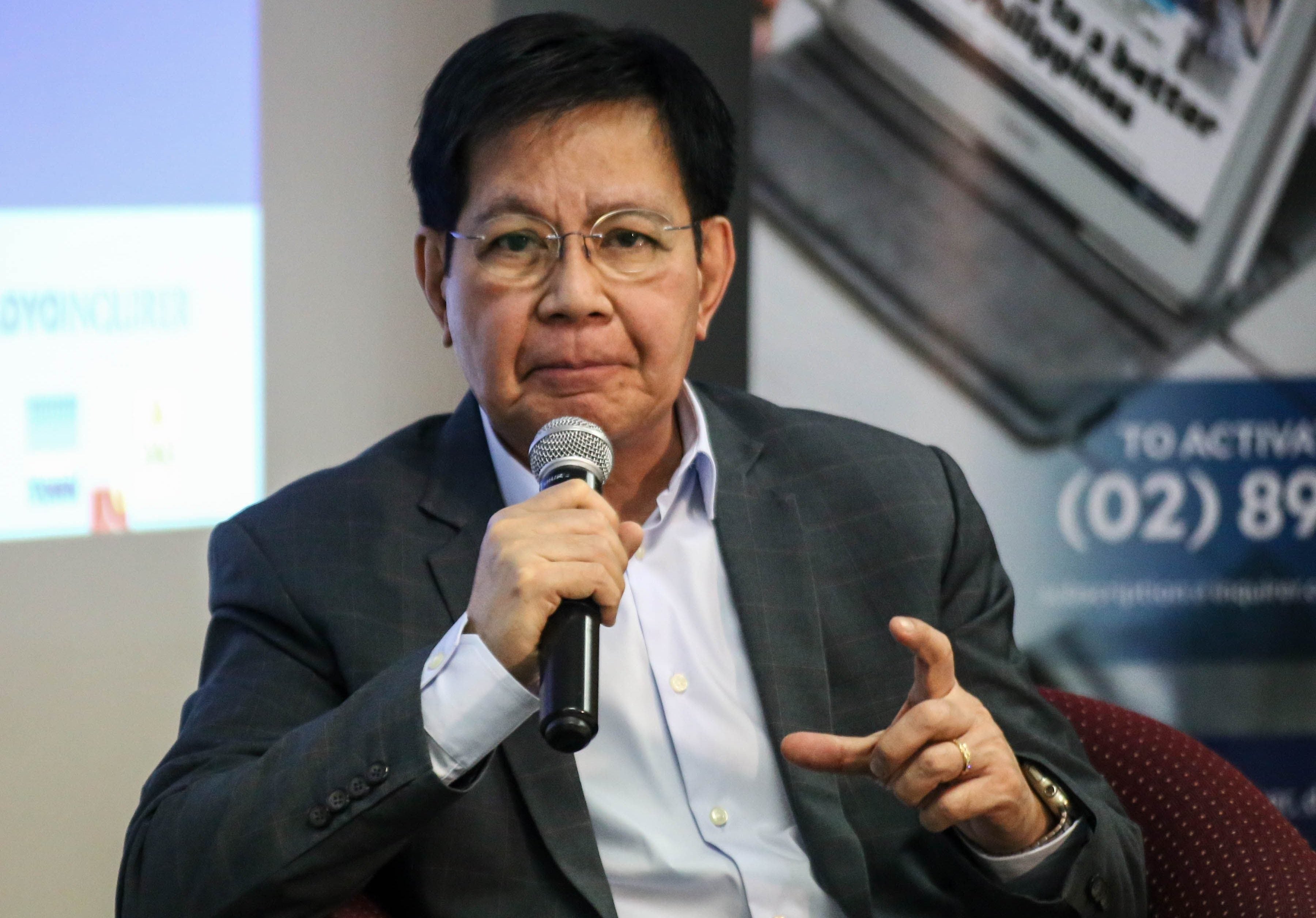 Instead of placing the Bureau of Customs (BoC) under military control, Senator Panfilo Lacson offered several solutions to weed out corruption within the agency.

Lacson noted that in the early 60’s, “very young and idealistic” military officers were also put in charge of the BoC operations.

“They could not be bribed nor could they be intimidated even by powerful politicians,” he said in a text message on Monday.

But the smugglers, the senator said, also used “equally young, beautiful women and systematically influenced” the military men in Customs.

“The rest is history we don’t even want to remember, but Malacañang should learn from,” he said.

“The point is that smuggling syndicates, especially those involved in smuggling drugs will employ all the tricks of the trade to successfully pursue their nefarious activities,” added Lacson, who previously headed the Philippine National Police.

The senator then offered suggestions on how the problems at the BoC could be addressed.

One, he said, a “continuous, dedicated, focused, highly classified and sophisticated counter-intelligence operations should be put in place to watch the watchdogs, so to speak.”

“And yes, the ones in charge must apply a basic leadership principle that we all learned in military schools – leadership by example, not in words, but in practice,” Lacson said.

“It is second to none. There is no substitute to it that I know of,” he added.

On Sunday, President Rodrigo Duterte placed the BoC under military control after it was hit by two major controversies, involving a P6.4 billion and another P11 billion worth of smuggled shabu that slipped past through the Customs.

The two incidents happened under the leaderships of former Customs chiefs Isidro Lapeña and Nicanor Faeldon, who both happened to come from the military.

After resigning from the BoC, Faeldon was appointed deputy administrator III at the Office of Civil Defense (OCD), and is now the head of the Bureau of Corrections (BuCor).

Lapeña, on the other hand, was transferred to the Technical Education and Skills Development Authority (Tesda). /je