Robredo: Turncoatism is bad for PH 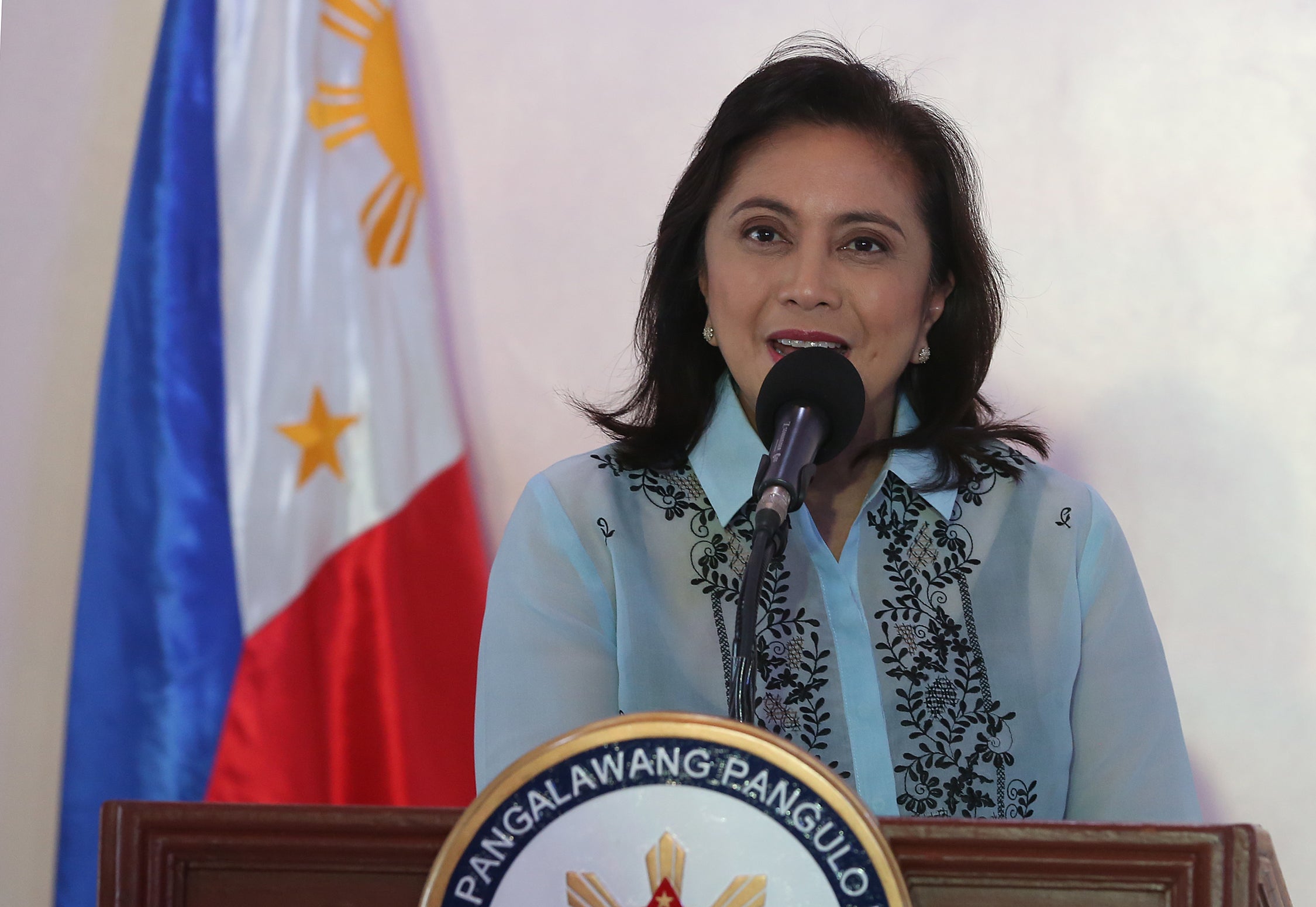 LEGAZPI CITY — Vice President Leni Robredo on Sunday said “turncoatism” weakened and in some way destroyed the basic political foundation of a country.

According to Robredo, this is what is happening to our country’s political system where political parties are not solid enough to bring about strong institutions that are disciplined and principled.

Turncoatism is when a person shifts allegiance from one political party to another.

“Ideally, political parties should have developed a framework where party members are principled and fight for what they believe in,” Robredo said.

She said the country did not have a strong political institution because there was no prohibition against political turncoats.

Robredo, speaking to participants to the Basic Orientation on Liberal Democracy Seminar sponsored by the local Liberal Party in Albay, said she was pushing for the passage of the electoral reform law that would prohibit political turncoatism.

She said the passage of the electoral reform law would possibly close the avenues for abuse such as political turncoatism.

She described the country’s political foundation as weak since the majority of politicians believed in the “politics of convenience.”

Under the present setup, politicians can easily switch
political party.

“Where the President is, all would be there,” she said.

She added that this happened during the administrations of Gloria Macapagal-Arroyo, Benigno Aquino III and President Duterte.

Robredo cited countries that had strong political institutions like South Africa and Germany where politicians and leaders were obligated to stay with the party during their term of office.

“Elected officials are prohibited to transfer to other parties, and once this is violated, these officials would be removed from their posts,” she added.

In countries with a strong political foundation, political parties strictly screen their members. They are taught party principle and follow party discipline, she said.