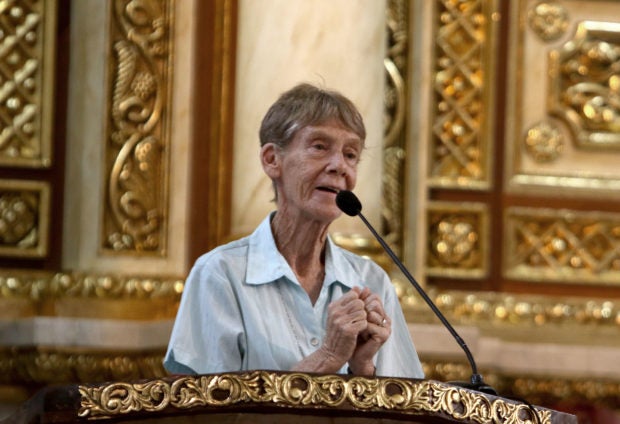 In an order made public on Friday, Fox was given a temporary visitor status which is valid for 59 days.

BI Spokesperson Dana Krizia Sandoval said that downgrading Fox’s status was necessary since her request for an extension of her missionary visa was denied by the bureau.

“Downgrading reverted her status to a temporary visitor, and she is given 59 days from the day her missionary visa expired, which was September 5,” Sandoval said.

Last July, the BI ordered for the Australian nun’s deportation, which she appealed before the Department of Justice (DOJ).