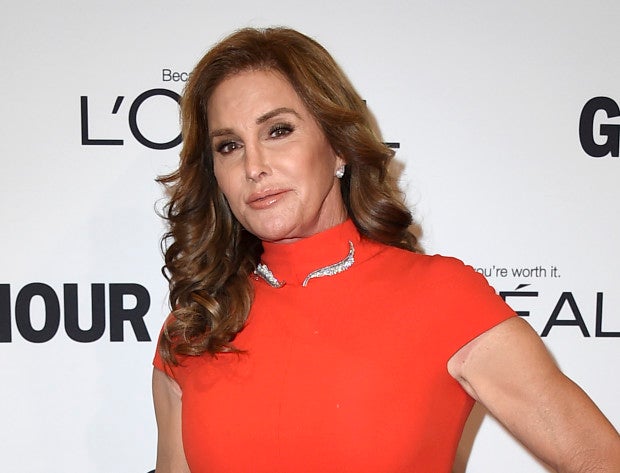 In this Nov. 14, 2016 file photo, Caitlyn Jenner arrives at the Glamour Women of the Year Awards in Los Angeles. Jenner is taking President Donald Trump to task for his administration’s reversal of a directive on transgender access to public school bathrooms. Jenner addressed Trump in a video posted Thursday, Feb. 23, 2017, on Twitter. AP FILE PHOTO

LOS ANGELES —Former Olympic US athlete and transgender activist Caitlyn Jenner has penned an op-ed voicing regret for backing President Donald Trump, and saying “I was wrong” about Trump’s commitment to LGBTQ rights.

“Trump was the first Republican presidential candidate to claim to support this valuable, vulnerable community, and I was encouraged by the applause he received when he said at the Republican National Convention in July 2016 that he would stand up for the LGBTQ community,” Jenner said in a column published in The Washington Post Thursday.

“Sadly, I was wrong,” added the lifelong Republican. “The reality is that the trans community is being relentlessly attacked by this president.”

She said Trump since his election had failed to live up to his words and accused him of using trans people as political pawns “as he whips up animus against us in an attempt to energize the most right-wing segment of his party, claiming his anti-transgender politics are meant to ‘protect the country’.

“This is politics at its worst. It is unacceptable, it is upsetting, and it has deeply, personally hurt me,” Jenner said.

She said a recently leaked Department of Health and Human Services memo that calls for the government to link gender to one’s genitalia at birth was yet another example in a pattern of attacks against the LGBTQ community.

Jenner also denounced Trump’s ban on trans people serving in the military and his administration’s rollback of Obama-era protections for trans schoolchildren.

“It’s clear these policies have come directly from Trump…” she said. “My hope in him — in them —  was misplaced, and I cannot support anyone who is working against our community.”

“I do not support Trump. I must learn from my mistakes and move forward,” she also wrote  /kga