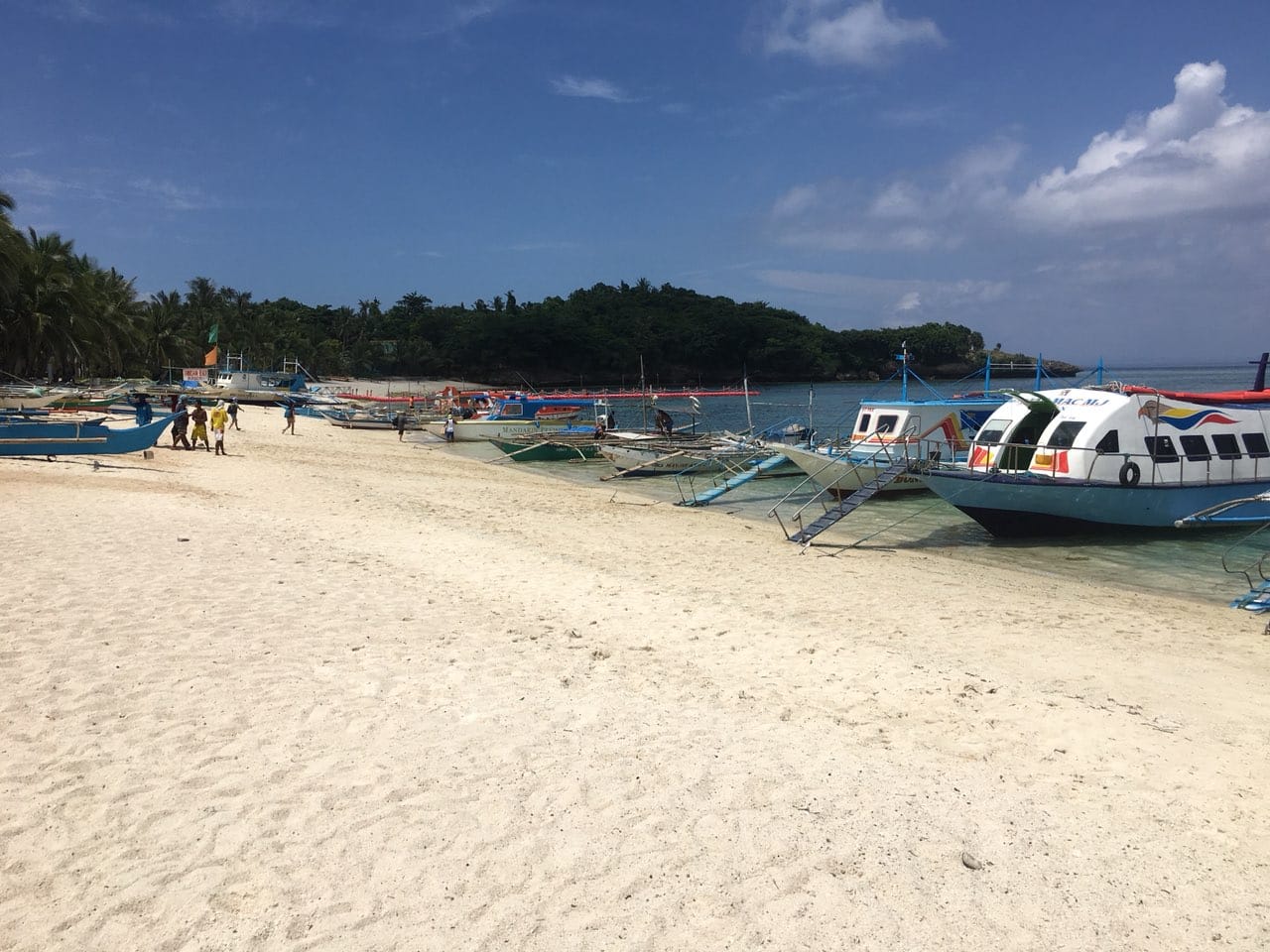 BORACAY ISLAND – The mayor of Malay town, which covers Boracay Island, has been ordered suspended by the office of the Ombudsman, acting Interior Secretary Eduardo Año confirmed on Thursday.

In a press briefing, Año said Ciceron Cawaling was slapped with a six-month preventive suspension stemming from administrative charges filed against him over the alleged questionable issuance of building permits in Boracay.

The acting chief of the Department of the Interior and Local Government made the confirmation upon his arrival here in time for Friday’s reopening of Boracay island.

Cawaling is facing charges for gross neglect of duty, conduct unbecoming of a public officer and grave misconduct.

The mayor’s suspension comes a day before the Oct. 26 reopening of Boracay Island to tourists, following a six-month closure for a massive cleanup.

In an interview with reporters, Sualog said he was surprised by the sudden turn of events.

“I did not see this coming. All along, we [in the local government] were focused on our preparations for the reopening. Now I have to think about what to do as chief executive,” he said.