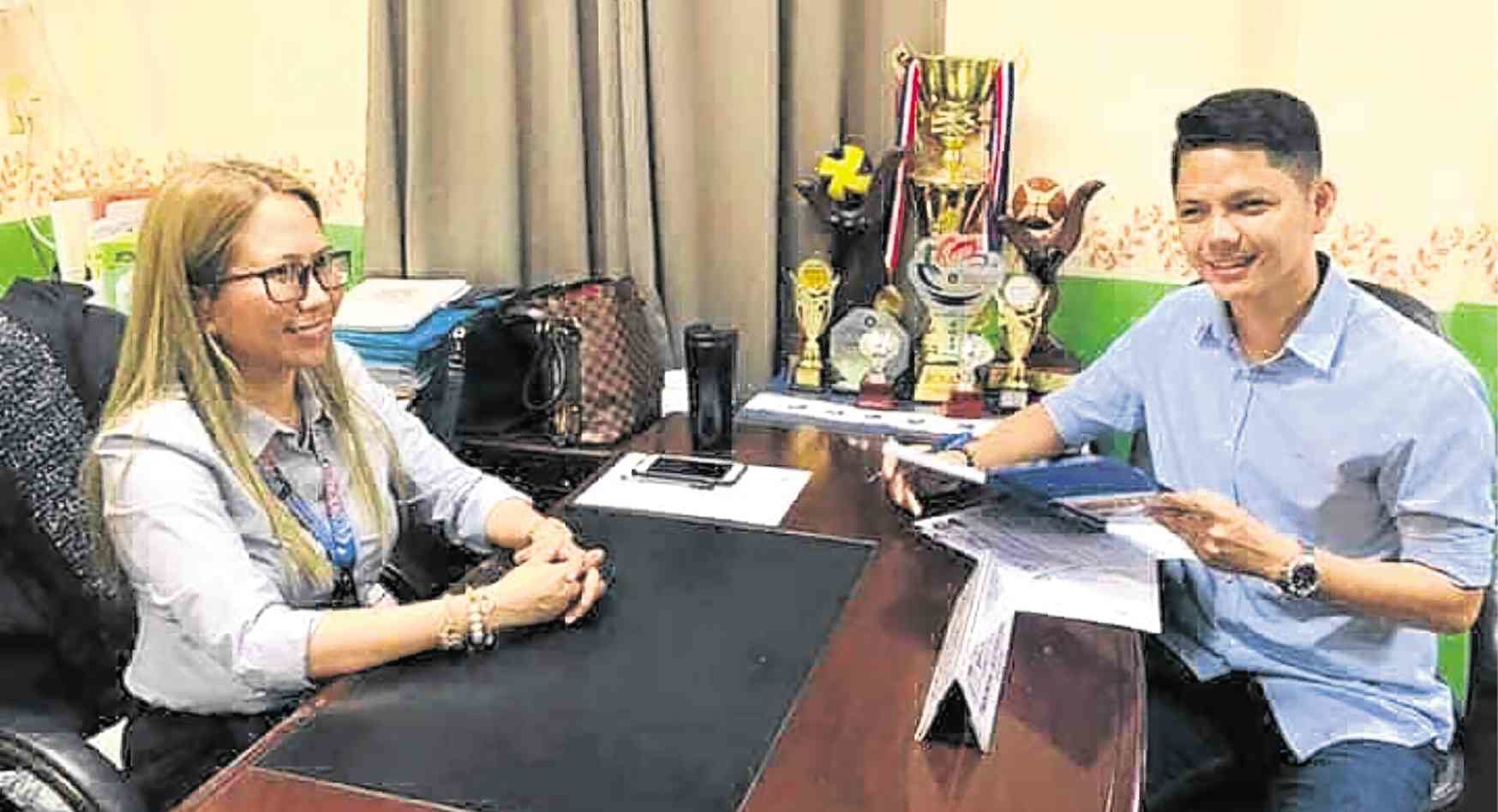 The mother of alleged hazing victim, Horacio “Atio” Castillo III, on Tuesday asked the public to “include integrity and honesty” in their criteria for choosing whom to vote for next year after she learned that Aegis Juris Fraternity member, Kevin Anarna, was running in Cavite province.

Anarna, a lawyer, was tagged in the fraternity’s alleged attempt to cover up Castillo’s death during initiation rites on Sept. 17, 2017. At that time, Castillo was a freshman at the University of Santo Tomas (UST) Faculty of Civil Law.

In an Oct. 17 post on his official Facebook page which has since been deleted, Anarna announced that he had filed his certificate of candidacy for provincial board member in the fifth district of his home province of Cavite.

The district covers the municipalities of Carmona, General Mariano Alvarez and Silang.

“Thank you very much for your strong support, especially to my family. Let’s keep on moving forward toward change. God bless everyone!” he wrote.

Castillo’s mother, Carmina, urged the public to “vote wisely,” saying there were “many qualified leaders out there.”

“Him being a lawyer, did he show integrity and honesty and did he follow his oath as a lawyer? If he can answer all of this truthfully without any bias or hesitation then by all means, vote for him. If not, there are still many deserving candidates for your votes,” she told the Inquirer. “Let us make this country prosperous for our next generation.”

According to Carmina, she knew of Anarna because he took part in a group chat in which fraternity members discussed dealing with the fallout following her son’s death.

“In fact, he was the one who said, ‘Clean up the fraternity library and hide the paddle,’” she said. The initiation took place in the fraternity’s library in Manila.

Although Anarna was not among the 10 fraternity members charged with Castillo’s death, he and 18 others, including UST law dean Nilo Divina, were cited by a Senate committee “to have had knowledge of the death of Castillo and failed to report [it] to authorities.”