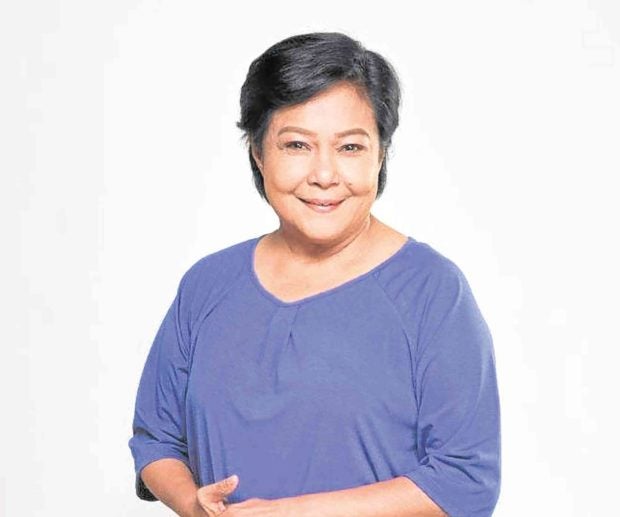 President Rodrigo Duterte is set to confer the National Artist Award to seven individuals on Wednesday but veteran actress Nora Aunor was again dropped from the list.

Sabrina Tan, Project Coordinator of the National Commission for Culture and the Arts (NCCA) said Tuesday that Aunor earned an “automatic” nomination because she was already previously nominated.

The members of the joint boards of the Cultural Center of the Philippines (CCP) and the NCCA submit the list to Malacañang for possible proclamation as National Artists.

Aunor was recommended to be a National Artist for Film in 2014 but was rejected by former President Benigno S. Aquino III due to alleged links of the multi-awarded actress to illegal drugs.

To recall, Aunor was previously arrested for drug possession in the United States.

Reports said authorities at the Los Angeles International Airport found drug paraphernalia and methamphetamine (shabu) in the bag of the veteran actress.

An advisory sent to Malacañang reporters showed the list of awardees but Aunor’s name was not on it.

Those to be proclaimed as new National Artists are Francisco Mañosa for Architecture, Kidlat Tahimik for Cinema, Resil Mojares for Literature, Ramon Muzones for Literature (posthumous), Larry Alcala for Visual Arts (posthumous), Ryan Cayabyab for Music and  Amelia Lapena Bonifacio for Theater. /kga/ac