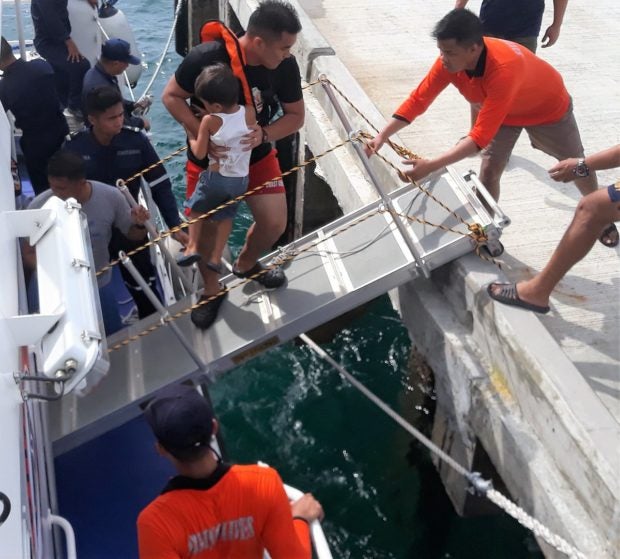 A member of the rescue team assists passengers of the MV Super Shuttle Ferry 18, which developed engine troubled on the day to the Caticlan Jetty Port on Octiber 23, 2018.  PHOTO courtesy the Philippine Coast Guard

The Philippine Coast Guard (PCG) rescued a total of 142 passengers  after a passenger-cargo vessel encountered engine trouble off Caticlan Anchorage in Malay, Aklan on Monday.

PCG’s investigation shows that the MV Super Shuttle Ferry 18 departed Roxas, Mindoro around 3 a.m. with passengers and seven rolling cargoes on board.

On the way to Caticlan Jetty Port, the vessel encountered engine trouble. The PCG said it immediately launched a rescue team upon receipt of the incident report. 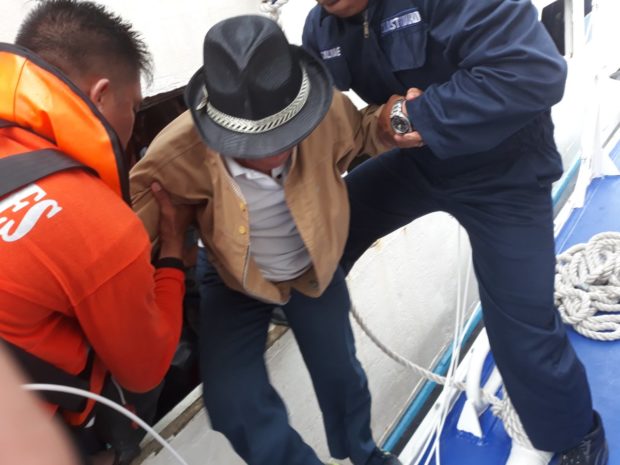