Senator Antonio Trillanes IV has filed his amnesty application and admitted his guilt in participating in the 2003 Oakwood mutiny, the Makati City Regional Trial Court Branch 148 said in its ruling released on Monday.

The court’s ruling is contrary to the argument of President Rodrigo Duterte that Trillanes failed to comply with the basic requirement for an amnesty grant.

The Makati Court denied the Department of Justice’s (DOJ) motion to order the senator’s arrest following the issuance of Proclamation 572 that nullified the amnesty given to Trillanes by then President Benigno Aquino III.

Proclamation 572, the court said, is constitutional in as much as it was issued according to the power of the President under the Administration Code of 1987 and that no right to due process was violated and that it was discriminatory. 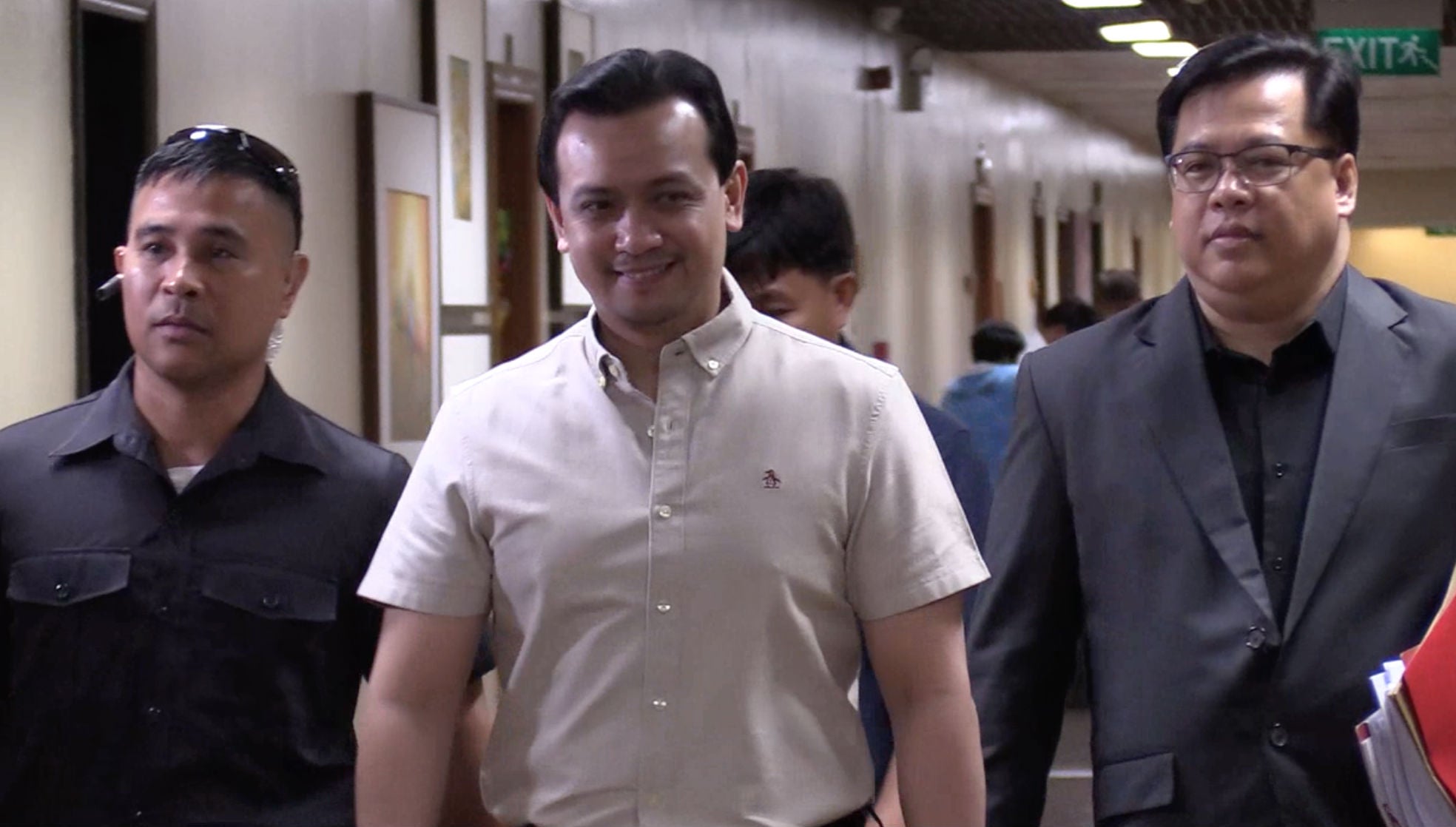 However, the court struck down the factual basis of Proclamation 572, saying that the government failed to provide evidence to prove that Trillanes was unable to comply with the basic requirement of filing an application and admission of guilt to avail of amnesty.

The court enumerated the witnesses provided by Trillanes including Col. Josefa Berbigal who administered the oath to Trillanes when he filed his application form as well as Honorio Azcueta, head of the Ad Hoc Amnesty Committee that processed Trillanes’ application form.

The court noted that even the prosecution witness Lt. Col. Thea Joan N. Andrade, Chief of the Discipline, Law and Order Division of the Office of the Deputy Chief of Staff for Personnel (J1) admitted that she has no personal knowledge on whether Trillanes filed an application form or not.

Andrade is the signatory to the certification which was used as the basis of the proclamation. In her certification, she stated that the application for amnesty is not available in their records.

In her testimony, she said she has no intention of saying that the Senator did not file his application form.

“On the basis therefore of the unrebutted evidence, both preponderant and admissible secondary, presented by Trillanes, the Court finds and so holds that Trillanes did file his amnesty application in the prescribed form in which he also admitted guilt for his participation in the Oakwood mutiny, among others and in which he further recanted all previous statements that he may have made contrary to said admission,” the court said.