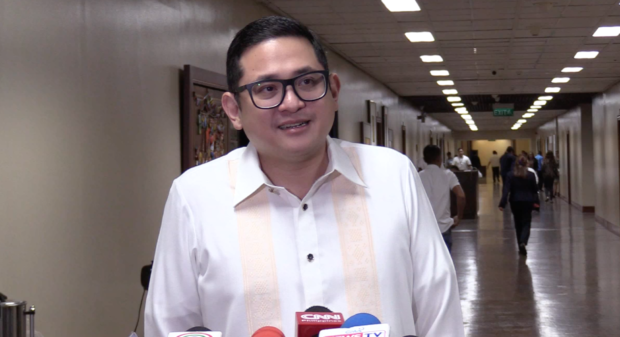 “We laud Judge Soriano for siding with the truth and for his courage amidst seemingly insurmountable pressure,” the senator said in a statement on Monday.

“In our history, the courage of one man to do the right thing can inspire others to do and be the same,” he added. “Kakayanin ng bawat isa sa atin na panindigan ang katotohanan, kahit sa pinakamabigat at pinakamapanganib na sitwasyon.”

[Each of us can now stand up for the truth, even when faced with the gravest and most dangerous situation.]

Soriano denied the petition of the Department of Justice (DOJ) asking the court to issue a warrant for Trillanes’ arrest for his coup d’ etat case arising from the 2003 Oakwood Mutiny.

“This is not only a personal victory of Sen. Sonny Trillanes, but a victory for the rule of law in the country,” Aquino said. /atm