Alert up on fake video on Noynoy Aquino | Inquirer News

Alert up on fake video on Noynoy Aquino 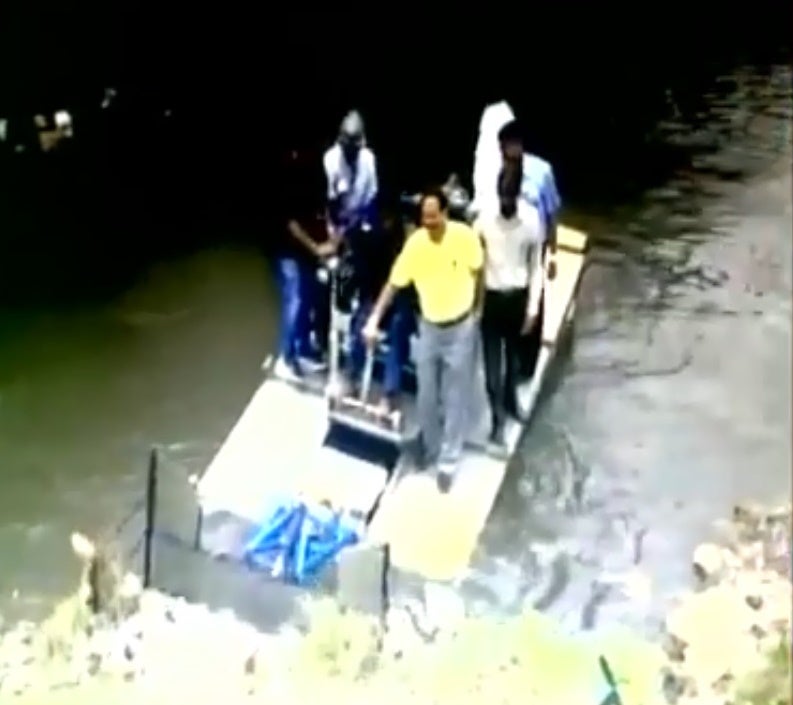 AFP said the video claimed that Aquino, wearing a yellow shirt, was about to fall off from an overturned boat.

But, AFP debunked the allegation, saying the man in the video was Surendra Furtado, mayor of Panaji, India.

Furtado also confirmed that he was the man in the clip. The video was also featured in an article at the official news website, DNA India.

“I had gone for an inspection of a newly-introduced weeding machine. The vessel lost its balance and we took a tumble. Nobody was injured,” Furtado told AFP.

Abigail Valte, Aquino’s spokesperson also denied the allegation that the former president was in the footage.