Foreign fighters still joining IS in Syria – US general 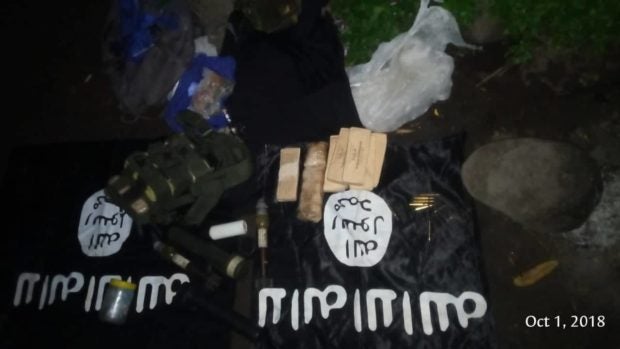 Even though the jihadist group’s territory has shrunk to a fraction of what it once was, new followers arrive, mostly over the Turkish border, at a rate of about 100 a month, Dunford said.

While that is down from a peak of about 1,500 a month three years ago, it shows that Islamic State’s ability to attract followers remains potent, he said.

“It’s the flow of foreign fighters, the ability to move resources, and the ideology that allows these groups to operate,” Dunford said, opening a conference on countering violent extremism.

Dunford also said that the inflow adds to the mounting problem of how to handle hundreds of captured foreign fighters whose home countries will not take them back.

He said the Syrian Democratic Forces are holding more than 700 Islamic State fighters from around 40 countries.

“The progress of returning these fighters home for prosecution has been delayed by political considerations and inconsistent legal frameworks.”

Britain, for example, has refused to repatriate the two remaining men of the IS unit dubbed the “Beatles,” which kidnapped, tortured and beheaded a number of foreigners including journalists.

London stripped them of their citizenship and has said it does not want them back.

The United States has repatriated one of its citizens that fought for IS to stand trial, but has not divulged the fate of any others thought to be held in Syria or Iraq.

Dunford said not dealing with the captured foreign fighters correctly will make it harder to eventually extinguish the attraction of the Islamic State ideology.

A critical factor, he said, “is how we identify, prosecute, de-radicalize and reintegrate foreign fighters.”

“We need to find a way to address this challenge and prevent the detainees from becoming the leaders of tomorrow’s extremist organizations,” Dunford said. /cbb