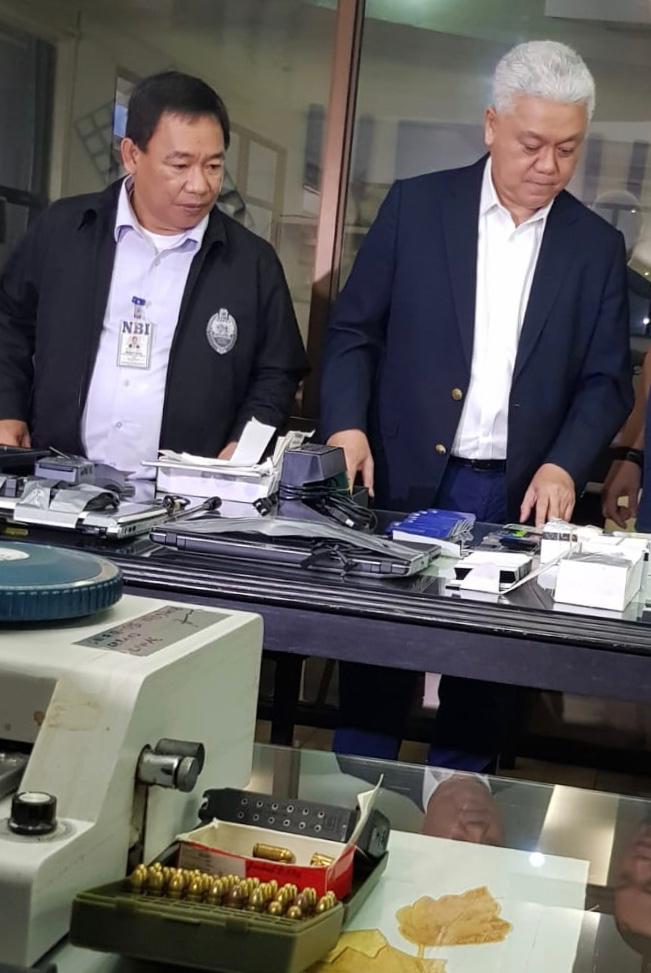 The National Bureau of Investigation (NBI) has filed before the Department of Justice a criminal complaint against an individual involved in the production of counterfeit ATM and credit cards.

Facing a case for violation of Republic Act 8484 or the Access Device Regulation Act of 1998 in relation to RA 10175 or The Cybercrime Prevention Act of 2012 is Gerard Joseph Liwag. Liwag was arrested last Oct. 9 while he was on his way to his house at a posh condominium at the Bonifacio Global City in Taguig.

The NBI secured a search warrant from the Makati City Regional Trial Court Branch 41 following a complaint filed by a commercial bank about a group based in Taguig that has been engaged in producing counterfeit ATM and international cards. The NBI also conducted an initial probe and surveillance operations for validation and verification before securing a search warrant. A separate order of arrest was also issued by a Pasig Court against Liwag for the same offense.

Based on the NBI’s initial investigation, Liwag secures information and credit card details through call centers and other business establishment skimmers. Then, Liwag would then try to get the expiry dates and available credit limits. Once successful, he will then activate the “installment option” for high value purchases.