It was an all-star cast on Monday when Special Assistant to the President Bong Go filed his certificate for candidacy (COC) for the May 2019 midterm elections.

Go filed his COC for senator under the ruling party, Partido Demokratiko Pilipino-Lakas ng Bayan (PDP-Laban), at the main office of the Commission on Elections (Comelec) in Intramuros, Manila.

On top of the list is President Rodrigo Duterte who accompanied his trusted aide inside the Comelec office. Communications Secretary Martin Andanar was also present. 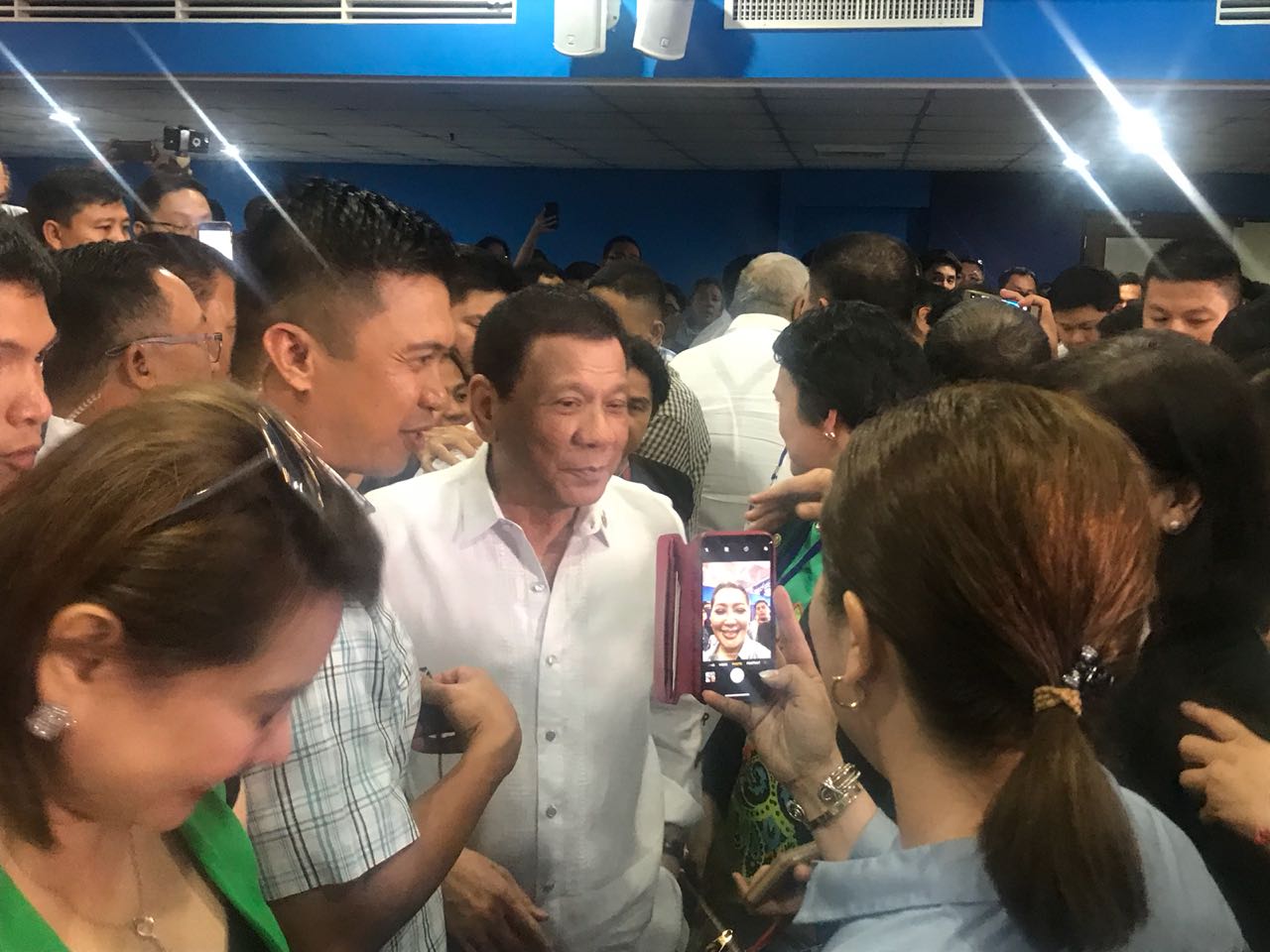 President Rodrigo Duterte shows up at the Comelec on Monday, October 15, 2018, as he accompanied Special Assistant to the President Christopher “Bong” Go in filing his certificate of candidacy for senator. PHOTO by CATHRINE GONZALES/ INQUIRER.net 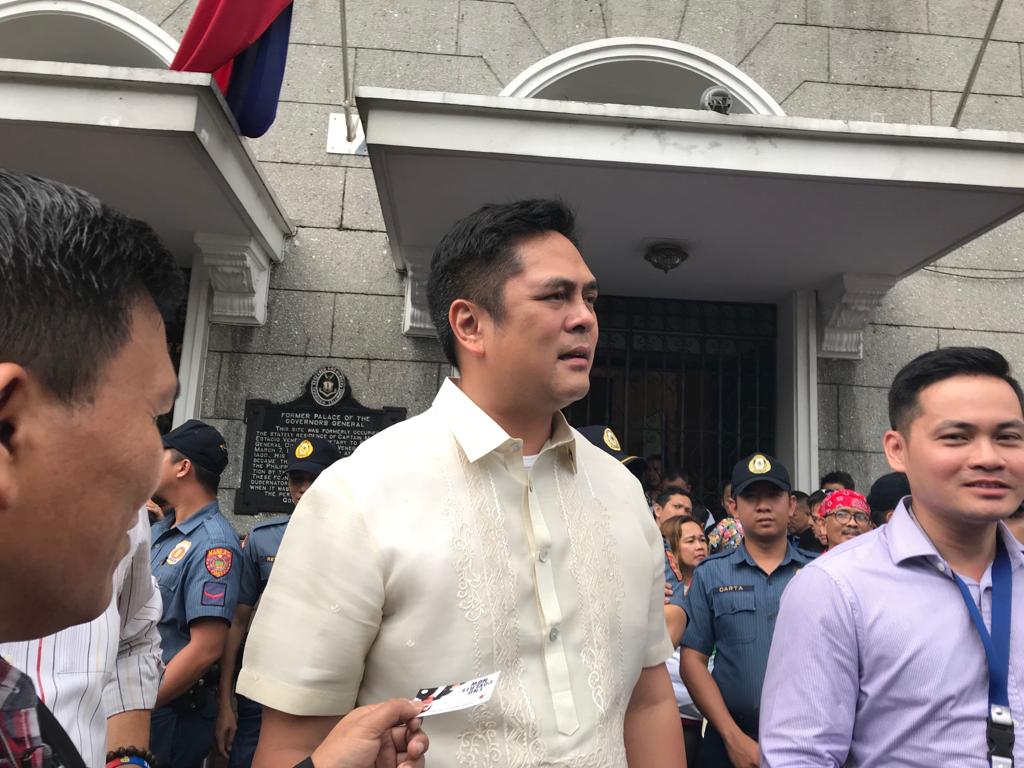 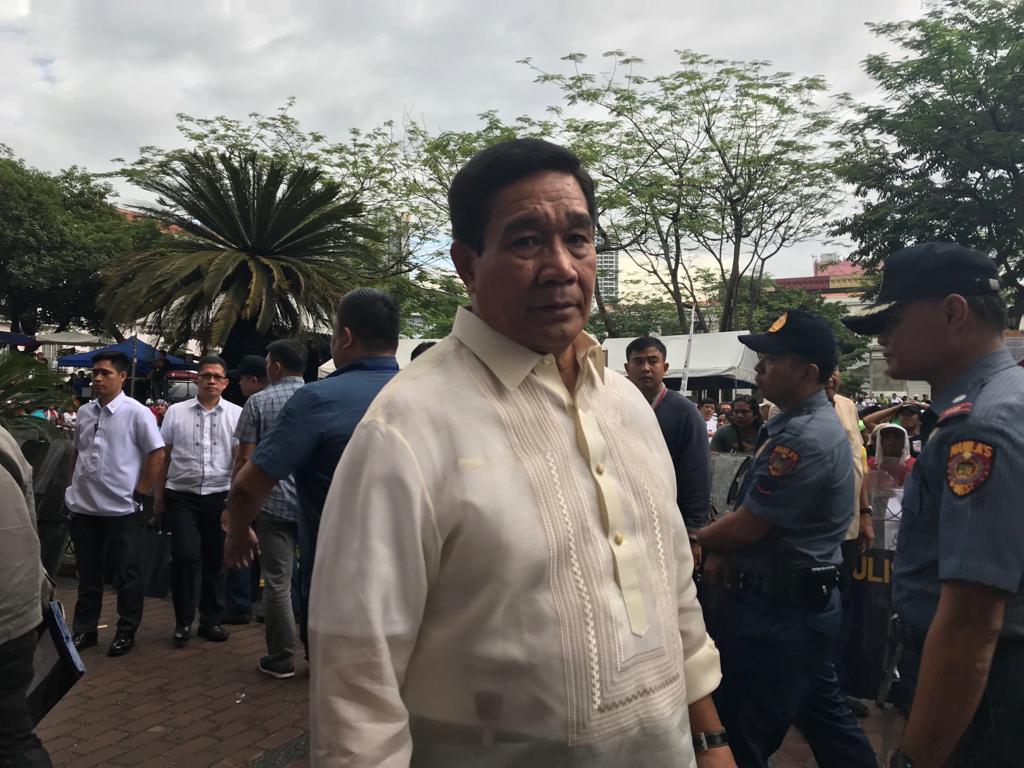 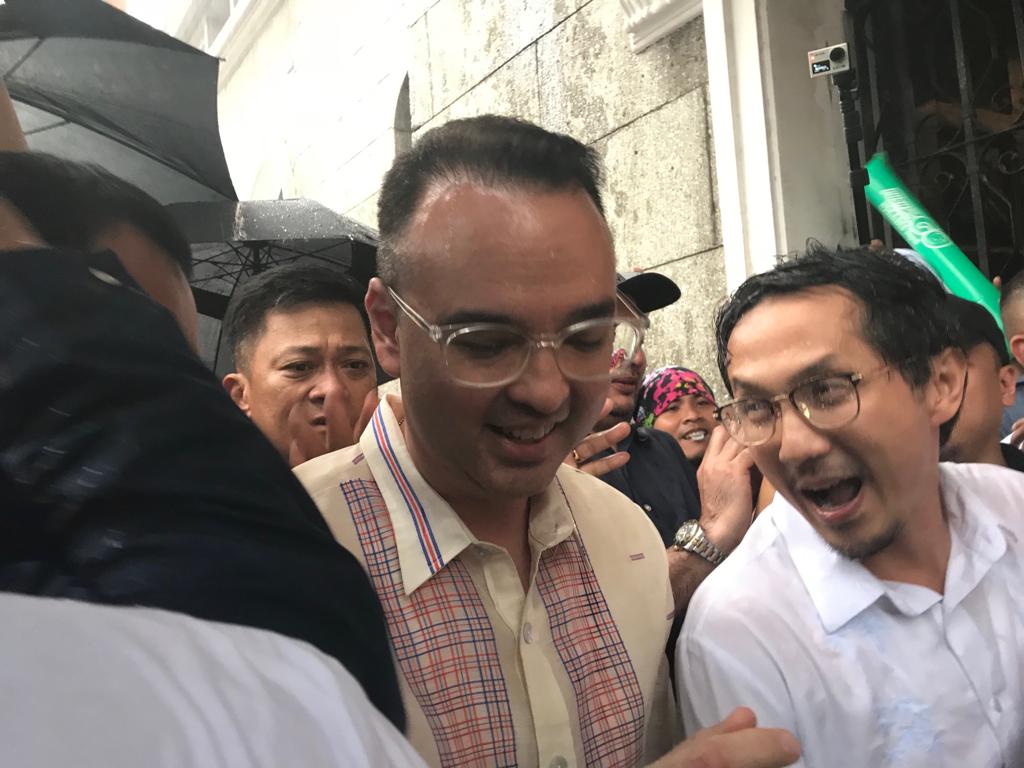 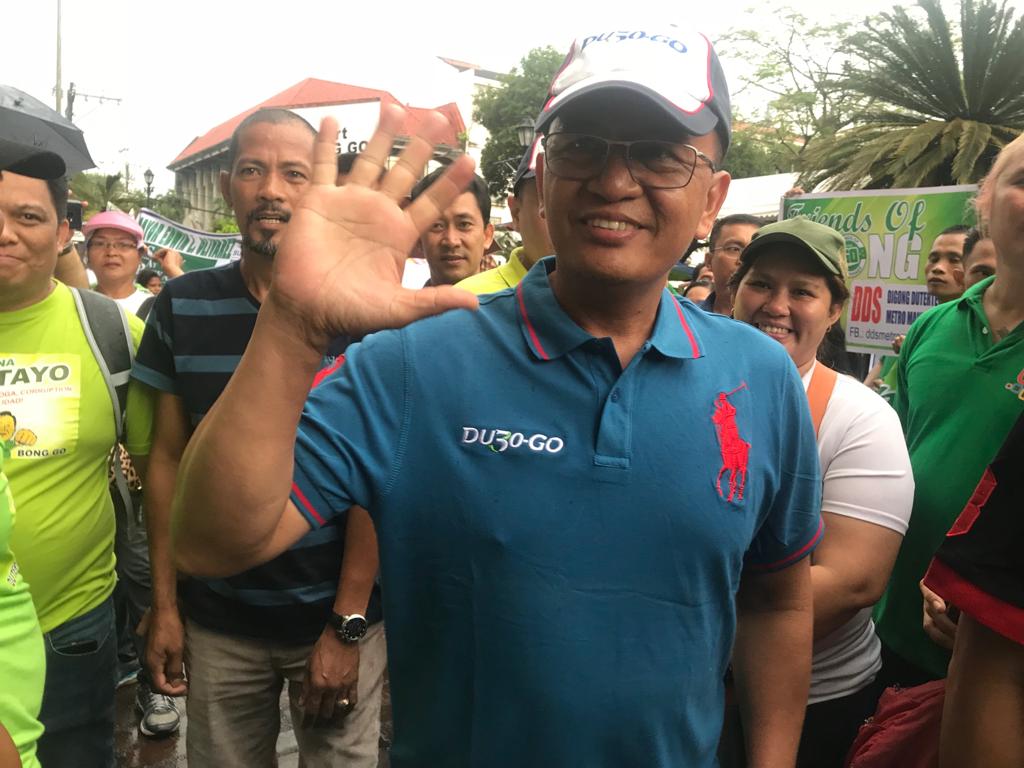 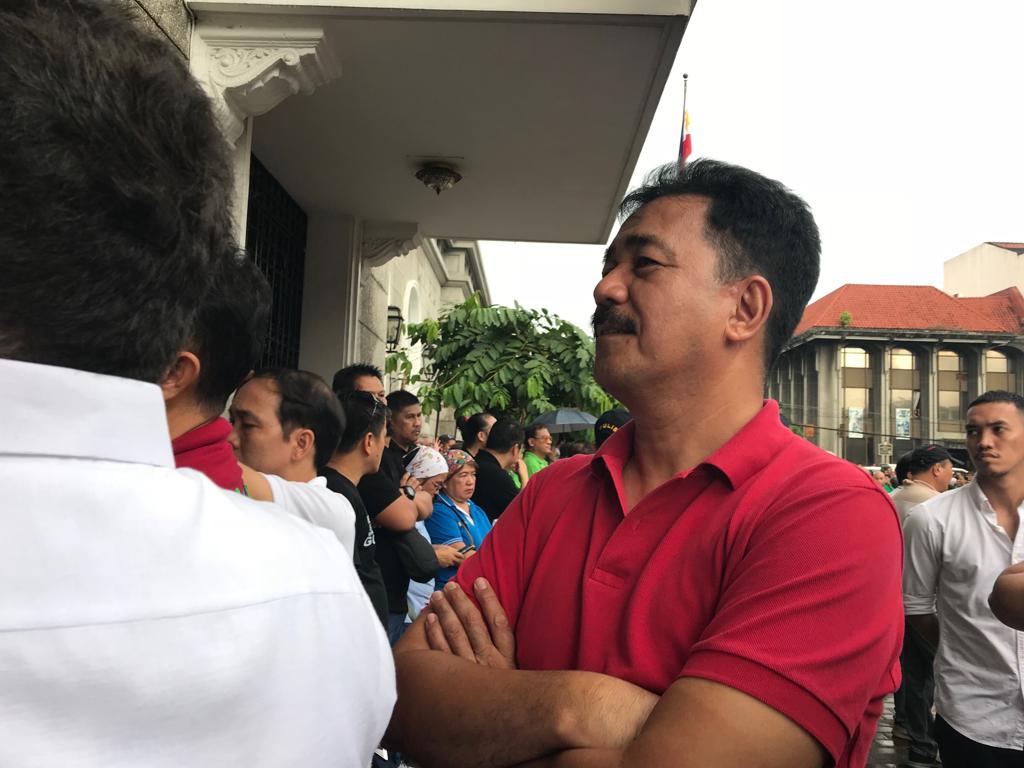 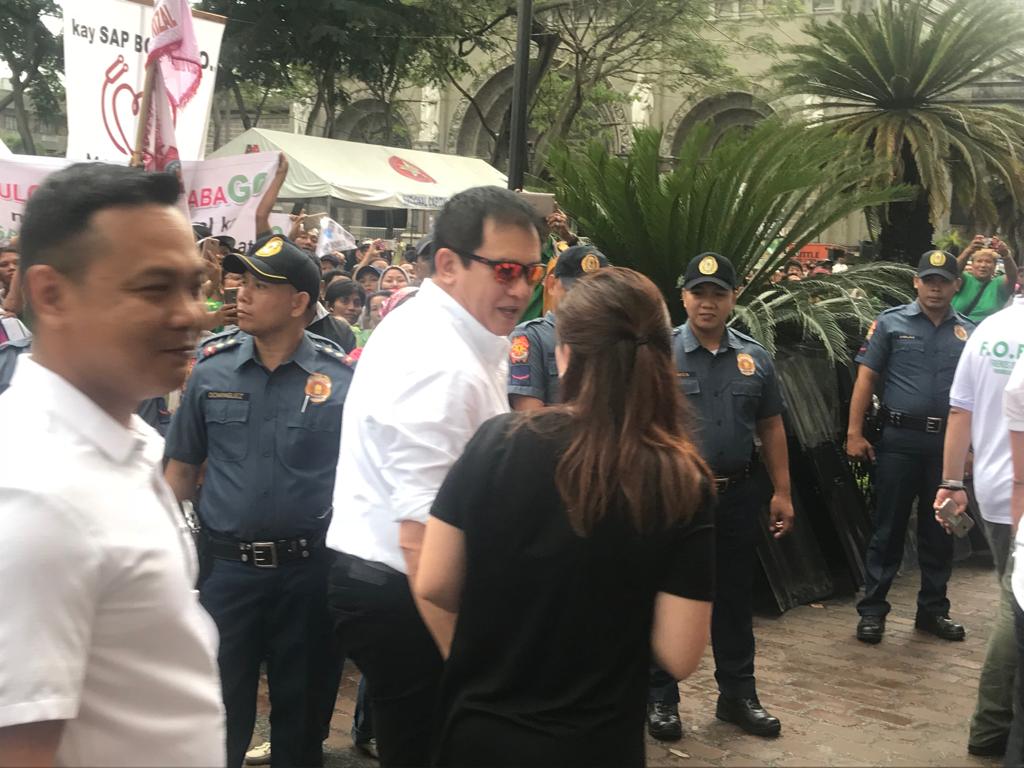