Woman let thieves enter home to steal from her ex-husband 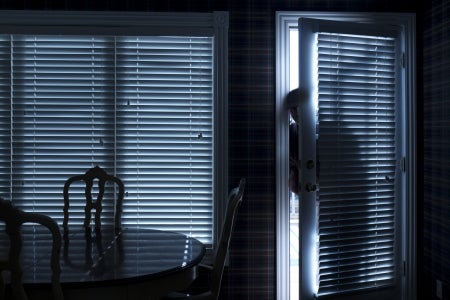 Sometimes, relationships do not go according to plan and one can be tempted to think of ways to exact revenge on the person that one once promised forever with. A 27-year-old woman in Brooklyn, United States, for example, decided that the best course of action for revenge is to let thieves rob her ex-husband and his brother who has autism.

According to police sources, Millie Castro set up her 41-year-old ex-husband Ronald Anderson and his brother to be robbed on Saturday, Oct. 13, as reported by the New York Post yesterday, Oct. 14. The two had called it quits six months ago after being married for around ten years.

Anderson and his brother were not seriously harmed during the incident. Meanwhile, Castro and the three thieves are yet to be arrested.

Castro claims that Anderson is abusive and “sells drugs.” “If they robbed him for his drugs, that has nothing to do with me,” she said in the report.

Castro and her cousin went to her previous abode on Saturday to pick up the clothes she left. While Anderson and his brother were busy accommodating Castro, three unidentified men forced their way into the apartment.

Anderson told the police that one of the men was armed with a gun.

“So I’m tussling with the other two guys while the third guy hit my brother with his fists,” he said in the report. “Who hits an autistic guy?”

He put up a good fight but he was not able to fend off the home invaders. The thieves were able to get away with a black lock-box holding valuables such as Anderson’s wedding ring. The box also contains about $500 (around P27,000) cash. Kate Matriano/JB