Prince Harry and Meghan arrive in Sydney for official visit 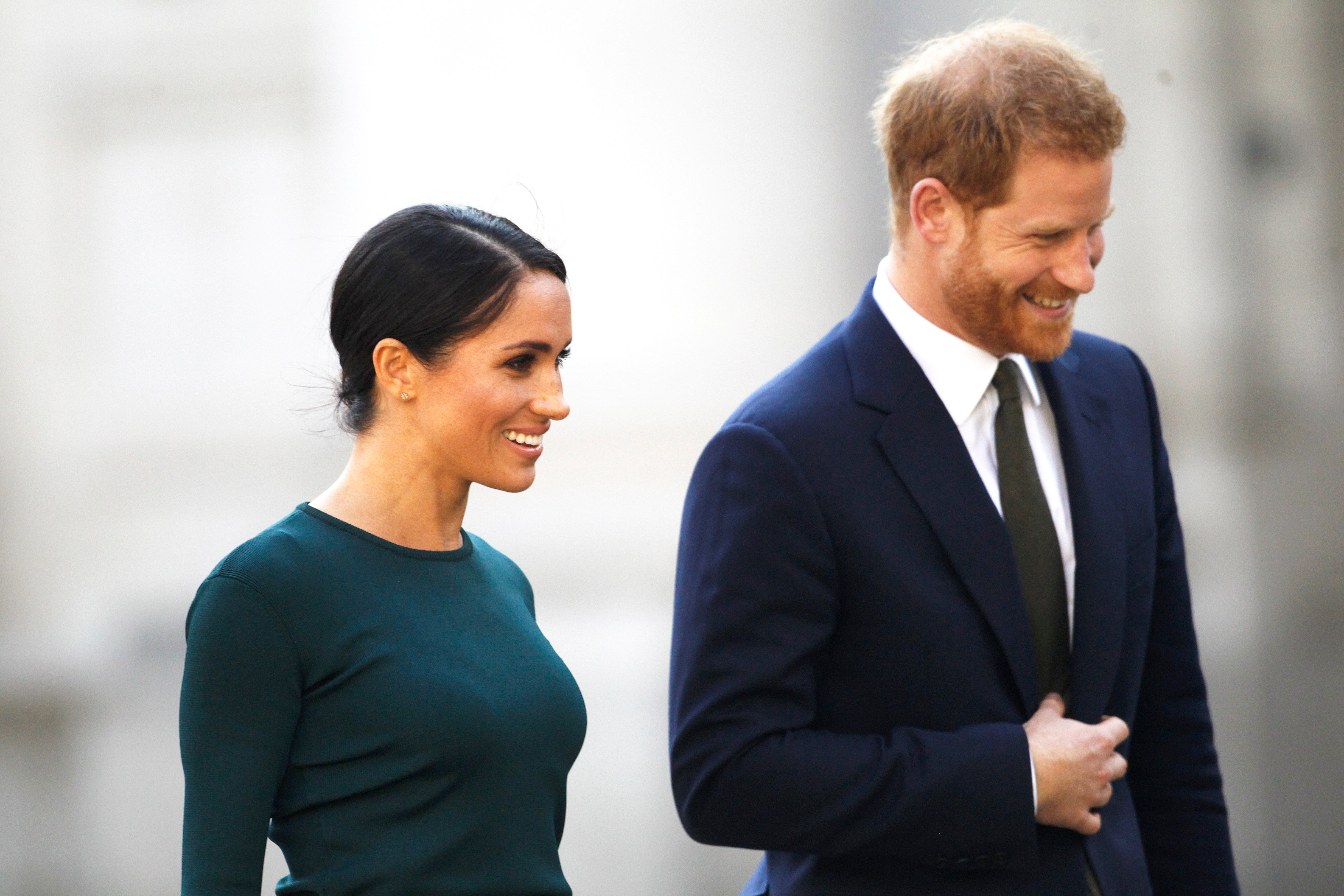 SYDNEY  — Prince Harry and his wife Meghan Markle arrived in Sydney on Monday, a day before they officially start a 16-day tour of Australia and the South Pacific.

The trip is their only international tour since the Duke and Duchess of Sussex were married in May, apart from a two-day visit to Ireland.

The prince and the former American actress landed on an overcast morning after a commercial flight from London with a brief stopover in Singapore.

They have 76 engagements scheduled over 16 days in Australia, Fiji, Tonga and New Zealand. In Australia, they will pet a koala in a Sydney zoo, visit in the drought-stricken Outback town of Dubbo and meet indigenous leaders on Fraser Island, the world’s largest sand island, in northeastern Queensland state.

Harry and Meghan were driven from the airport to Admiralty House, the official Sydney residence of Governor General Peter Cosgrove, who represents Australia’s head of state, Queen Elizabeth II, Harry’s grandmother. The couple had no official functions on Monday following a 22-hour flight.

Hundreds of well-wishers gathered with umbrellas outside the airport and Admiralty House in the hope of catching a glimpse of the couple. The crowd cheered as the waving couple was driven through the gates of the harbor-side mansion.

The tour coincides with the Invictus Games in Sydney which start on Saturday. The sporting event founded by Harry in 2014 gives sick and injured military personnel and veterans the opportunity to compete in sports such as wheelchair basketball.

The couple will attend the games’ launch and closing ceremonies.

Harry and Meghan said during a television interview in November that they wanted to promote humanitarian causes close to their hearts across Commonwealth-member countries including Australia.

The visit comes six months after Harry’s father Prince Charles made his 16th official visit to Australia, primarily to open the 21st Commonwealth Games at Gold Coast city in Queensland.