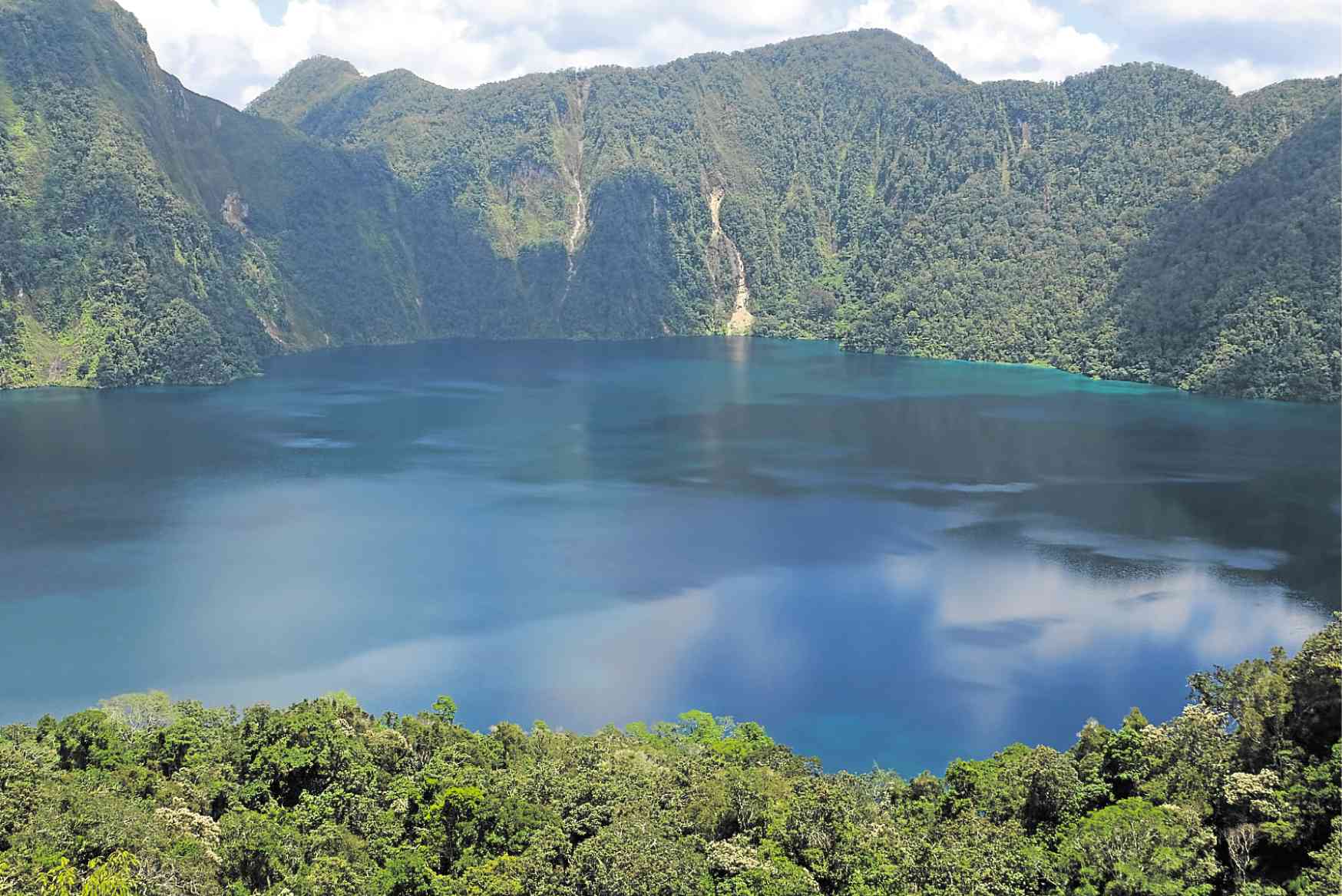 T’BOLI, South Cotabato — This rustic, gold-rush town named after an indigenous group is blessed with another gem tucked deep into its mountains some 1,341 meters above sea level — the mystical Lake Holon.

Also called Lake Maughan, the 304-hectare Holon is perking up human traffic in T’boli more than the gold mining industry, which has transformed it into a first-class municipality since gold deposits were discovered there more than three decades ago.

While the town also hosts vast plantations of pineapple and banana, it is the once obscure lake that has drawn tourists for the past few years, with some adventure seekers coming from countries such as those in Europe, the United States, India and China.

Holon is a crater lake nestled on Mt. Melibengoy, also known as Mt. Parker, where a rare butterfly, the Parantica dannatti reyesi, was discovered in the early 1990s by the late Josue de los Reyes, a professor in South Cotabato province.

The mountain and the lake were named after Frank Parker and Russell Maughan, both US military officers who died when their plane crashed while they were mapping the area in the 1930s.

Long before it became a tourism attraction, Holon (the name in T’boli means “deep water”) is considered a sacred place by the T’boli people, though it had been associated with death and destruction

On Sept. 6, 1995, Parker’s crater wall collapsed, allegedly due to rampant treasure hunting activities, sending an estimated 30 million cubic meters of water crashing downstream for 130 kilometers. At least 53 people were killed and P278 million worth of infrastructure and farm crops were damaged.

The spill reached as far as Sultan Kudarat, Maguindanao and Cotabato City, according to a 1996 report of the then National Disaster Coordinating Council (now the National Disaster Risk Reduction and Management Council). 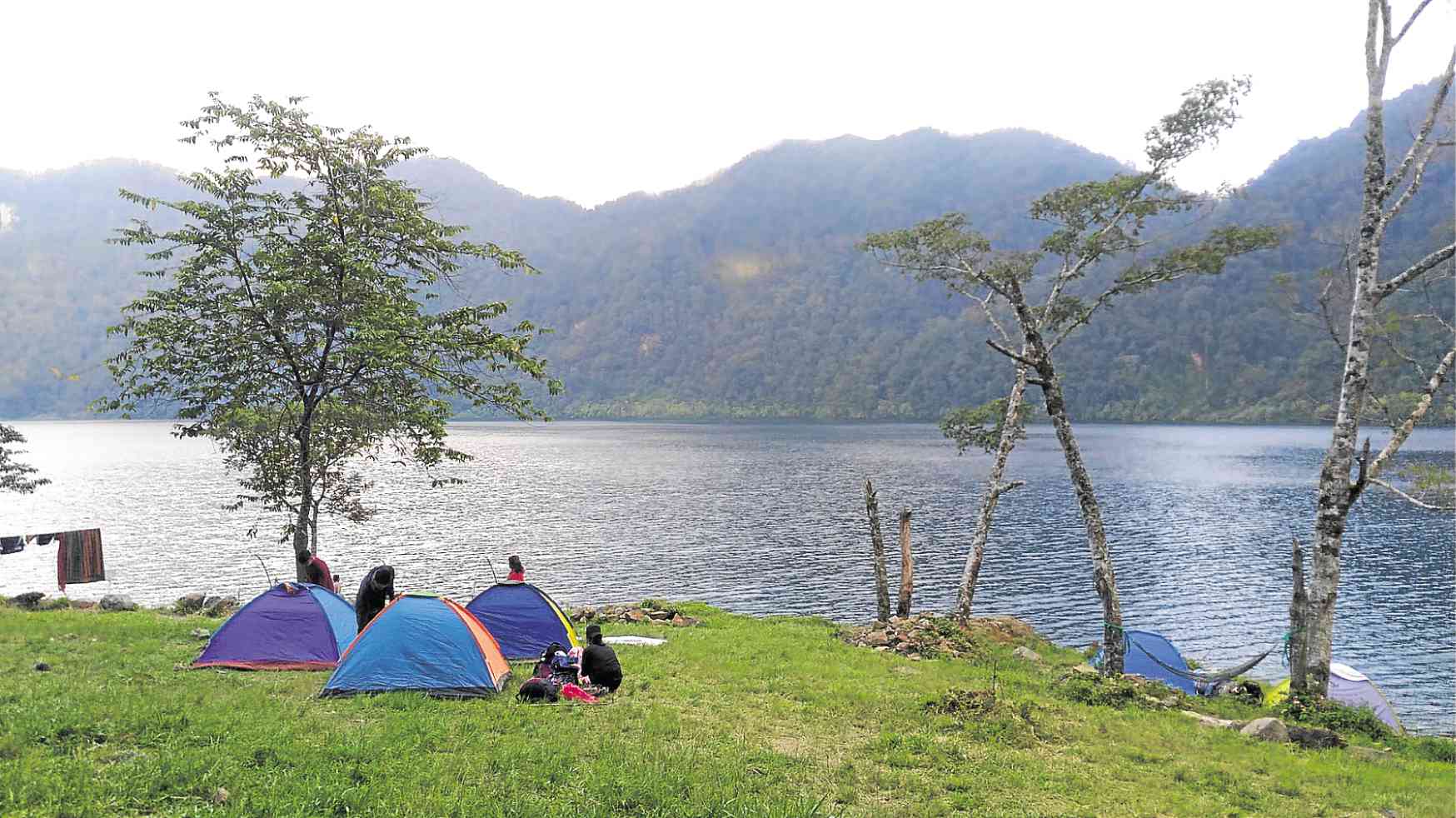 GREEN DESTINATION Lake Holon, which the T’boli tribe considers sacred, is among the world’s top green destinations and has been attracting outdoor enthusiasts from the Philippines and abroad.

Apparently to erase the negative impact of the tragedy, the municipal council changed Maughan’s name to Holon in a resolution in 2002.

For the Council of Elders of the T’boli-B’laan Ancestral Foundation Inc., Maughan (pronounced ma-ug-han by the locals) sounds “devilish.” In their folklore, Ma Ughan is a T’boli witch who lived near the lake and was chosen by a group of Japanese treasure hunters as their guide.

Three years ago, the local government and tourism agencies officially launched Lake Holon as the “Crown Jewel of the South.”

Records from the municipal tourism office showed that from 2016 to 2017, almost 30,000 tourists visited Holon, which could be reached through the challenging Kule trail or the easier Salacafe trail.

Apart from the drivers of “habal-habal” motorcycles for visitors, at least 300 people are paid for serving as mountain guides, Montallana said. 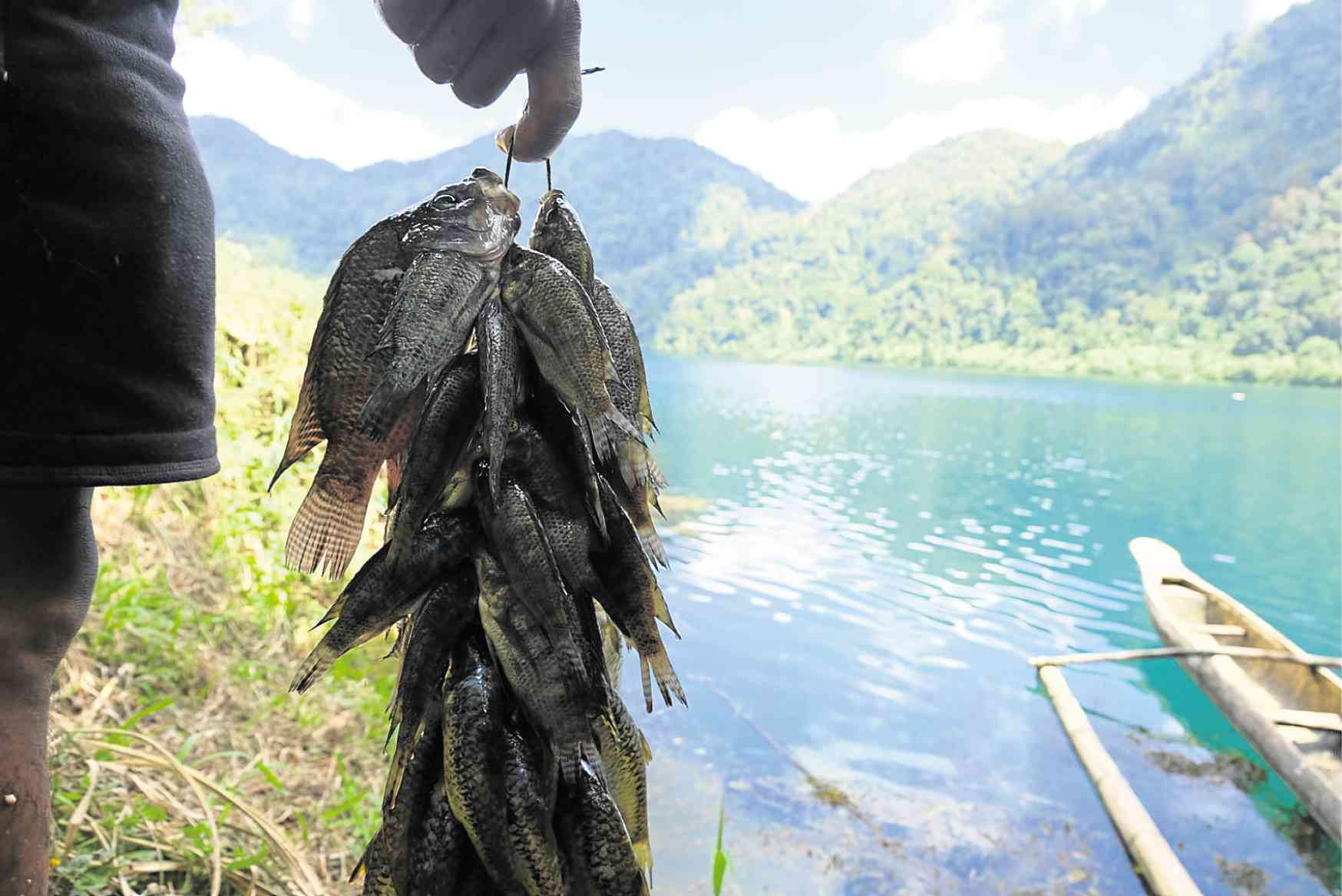 The Kule trail has steep inclines and is considered by mountaineers a Level 6, or ascent of mid-level difficulty. The guide’s fee is P600 and the habal-habal ride (two passengers) from the town center to the base camp in Sitio Kule and back costs P450.

A landslide brought about by Typhoon “Ompong” (international name: Mangkhut) in September led to the closure of the old Kule trail. It would have taken beginners five to six hours to finish the trek and allow visitors a 30-minute banca ride from the end of the trail to the camping site.

A recently opened route enables beginners to reach the lake in about three hours, including rests and picture taking at the view deck. There is no boat ride experience, however.

Taking the Salacafe trail, though easier but longer, beginners can be at the lake in four to five hours, including a side trip to the view deck. Guide’s fee is P450 and habal-habal ride is P300 for two passengers from the tourism office to the jump-off point and back.

From the view decks or at the campsite, the color of the lake’s water changes from deep blue to turquoise. Kayaks and life-saving tubes can be rented by those who want to dip into the lake’s icy waters.

A few meters from shore, the water is already very deep. Divers have not yet explored the depths due to strong undercurrents.

Usually, more than 100 visitors camp out at the lake on Saturdays and during long holidays.

Lake Holon is closed for a few months to allow it to reinvigorate, according to Mayor Dibu Tuan, a T’boli native. “[It] also deserves a break from the influx of visitors,” he said. 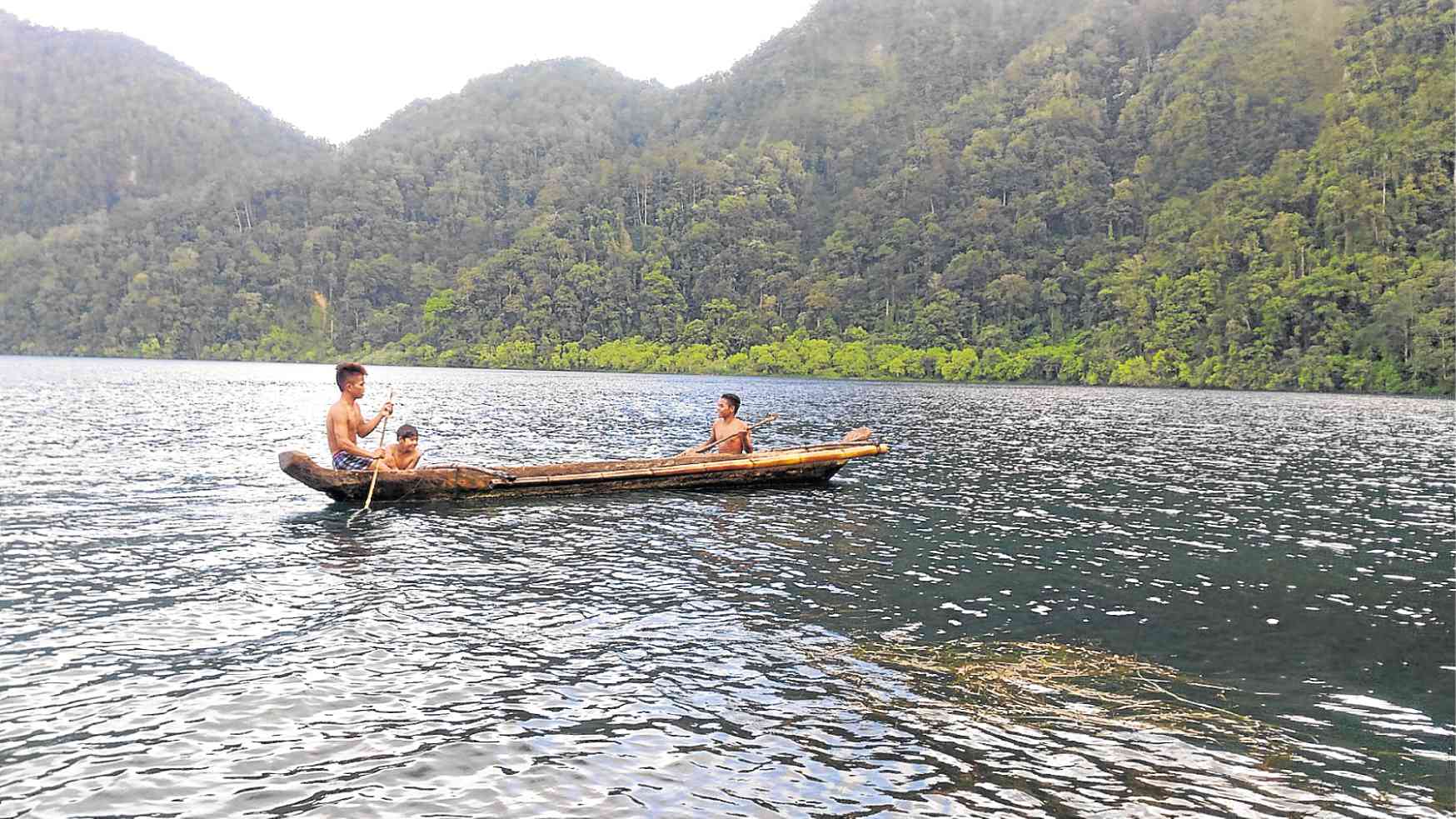 In 2003 and 2004, the national government recognized Holon, which is part of the Allah Valley Protected Landscape, as the cleanest inland body of water in the country. From 2016 to 2017, the lake was also recognized among the world’s “Top 100 Sustainable Destinations,” an initiative by the global Green Destinations.

Ma Sina Muan, the longtime caretaker of the lake, advised visitors to respect Holon and the surrounding forests that the natives believed were once a kingdom ruled by King Tudbulol.

“Lake Holon has protectors,” he said in an interview. He referred to them as the 15 Guardians of Holon, each represented by the mountains around the lake.

Muan, 77, is one of the tribe’s storytellers about the legends and myths of the lake, which were passed on to him by their forebears.

As long as he is alive, the tribe’s sacred and precious treasure will be taken care of.