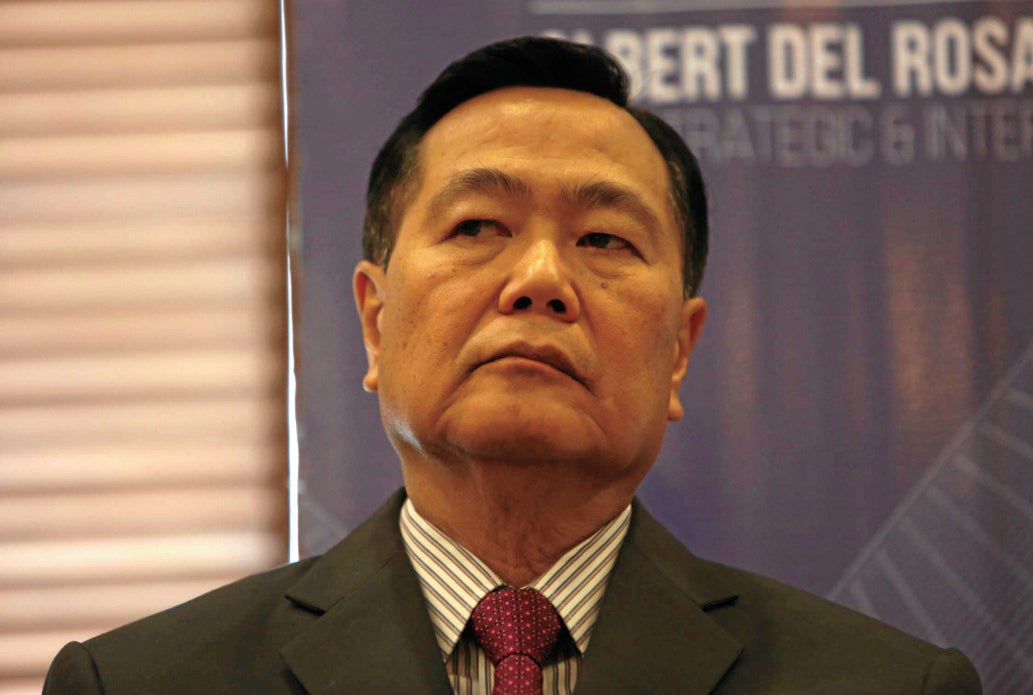 The JBC is the constitutional body tasked to screen and vet nominees for top positions in the judiciary and the Office of the Ombudsman. The council must come up with at least three nominees, from which the President will make his pick.

In his Oct. 12 letter to the JBC, Del Castillo said he was “honored” to be nominated but “[m]y compulsory retirement next year compels me to respectfully decline the nomination.”

“I foresee that, as chair of the 2018 bar examinations, my work will extend to the months just prior to my retirement,” he said.

Del Castillo and Carpio will reach the compulsory retirement age of 70 on July 29 and Oct. 26 next year, respectively.

The high court’s five senior justices are automatically nominated to a vacancy in the position of Chief Justice, subject to the submission of a written acceptance of nomination.

Aside from Carpio and Del Castillo, the other three senior justices are Diosdado Peralta, Lucas Bersamin and Estela Perlas-Bernabe.

Peralta and Bersamin, who have both accepted their nominations, were also interviewed by the JBC as automatic nominees for the Chief Justice post following the ouster of Maria Lourdes Sereno on June 19.

Carpio declined to be nominated in August, saying he did not want to benefit from Sereno’s ouster since he had disagreed with the majority decision nullifying Sereno’s appointment through a quo warranto petition.

However, he wrote in his dissenting opinion that Sereno’s repeated nonfiling of her statements of assets, liabilities and net worth constituted a culpable violation of the Constitution and betrayal of public trust, which are grounds for impeachment.

Carpio has also been an outspoken critic of the Duterte administration’s foreign policy on the West Philippine Sea.