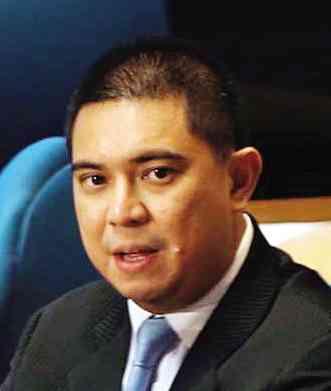 CITY OF SAN FERNANDO – Former Pampanga Rep. Juan Miguel “Mikey” Arroyo filed his certificate of candidacy for Pampanga representative on Friday in a bid to return to Congress to replace his mother, former President and Speaker Gloria Macapagal-Arroyo, who is serving her third and last term.

Mikey said he wanted to continue the programs his mother had initiated for the province’s second district. He is running under the Lakas-CMD, his mother’s party.

He served for a term as vice governor, two terms as a congressman and a term as a party-list representative.

Mikey’s wife Angela and their two daughters were with him, as well as 18 mayors and eight board members.