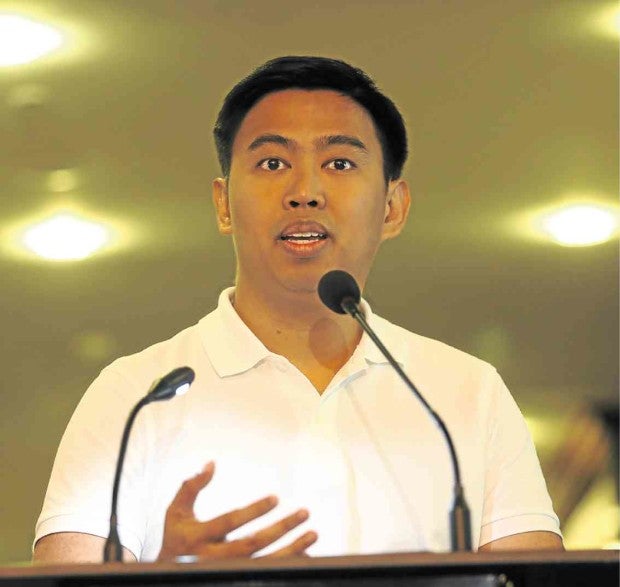 Former Makati Mayor Junjun Binay can still run for public office in the May 2019 elections as long as he has not yet been given a final conviction in his pending cases, the Commission on Elections (Comelec) spokesperson said.

Comelec spokesperson James Jimenez said on Friday that Comelec has to determine the circumstances of Binay’s disqualification case because only political aspirants with “final conviction” on cases are barred from running for elections.

“Under the law, a final conviction will bar you from running for office. If there’s any appeal pending maybe or if it’s not a final conviction then it won’t fit the criteria for disqualification,” Jimenez said in an interview over at ABS-CBN News Channel.

Jimenez said that there is no rule stopping the Comelec from accepting Binay’s certificate of candidacy (COC) if he files for one. He added that the poll body can evaluate the COC and come up with a decision.

In 2015, The Ombudsman ordered the dismissal and perpetual disqualification from service of Binay, who was then Makati mayor, over the controversial Makati parking building.

In a radio interview on Friday, Junjun Binay said that his disqualification case has to have a final and executory decision which can only be rendered by the Supreme Court. He said one of his cases were already reversed by the Court of Appeals while the other one is undergoing appeal.

Binay is said to be eyeing the mayoral post in Makati in the 2019 polls. /je