Child marriages are form of violence vs women, girls–solons 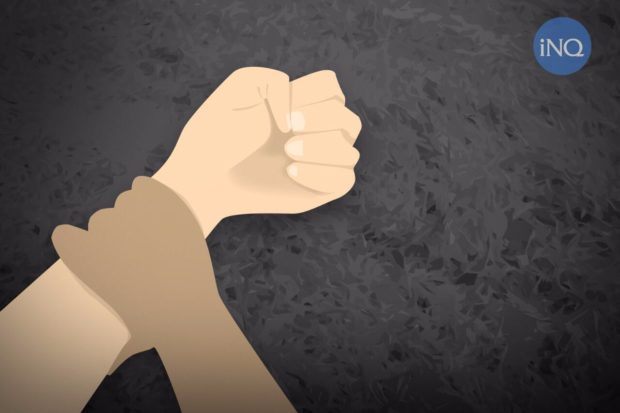 Lawmakers have filed a bill to ban all child and forced marriages—even in traditional or cultural manner—which they slammed as a form of violation against women and girls.

In filing the measure, the lawmakers cited a 2016 State of the World’s Population Report of United Nations Population Fund saying 47,000 girls around the world are married before the age of 18 every day.

In developing countries such as the Philippines, 1 in 4 girls will be married before they are 18 while 15 percent of women aged 20 to 24 years old were first married or in union before 18, they added.

“It would greatly help if the NCMF and NCIP are able to convince the imams and religious leaders of the IPs to reform marriage practices,” the chair of the House committee on women and gender equality said in a statement, Thursday.

Under the bill, child marriage is defined as “any marriage entered into where one or both parties are below 18 or unable to fully take care or protect themselves because of a physical or mental disability or condition, solemnized in civil, church or in any recognized traditional, cultural or customary manner.”

The act of child marriage, its facilitation and solemnization will be considered public crimes once the bill is enacted into law. 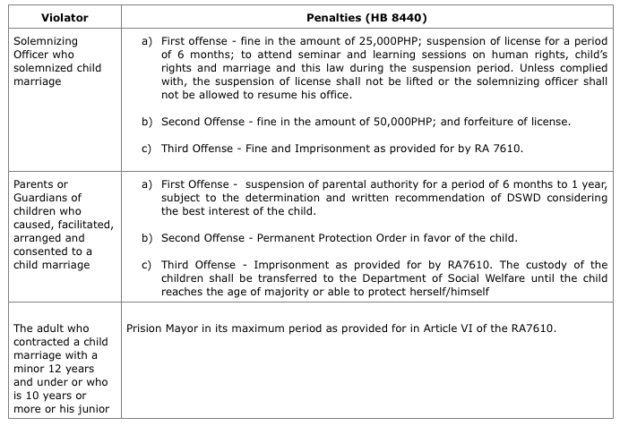