Police uproot P750K worth of marijuana in South Cotabato 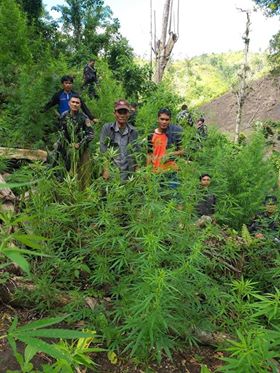 KORONADAL CITY – Police operatives in South Cotabato uprooted more than P750,000 worth of marijuana in a plantation in the mountain village of Tampakan, South Cotabato on Wednesday.

The group uprooted a total of 3,000 stems of marijuana ready for harvest.

But Rasco said the owner of the plantation, whom he did not identify, was not around during the raid. 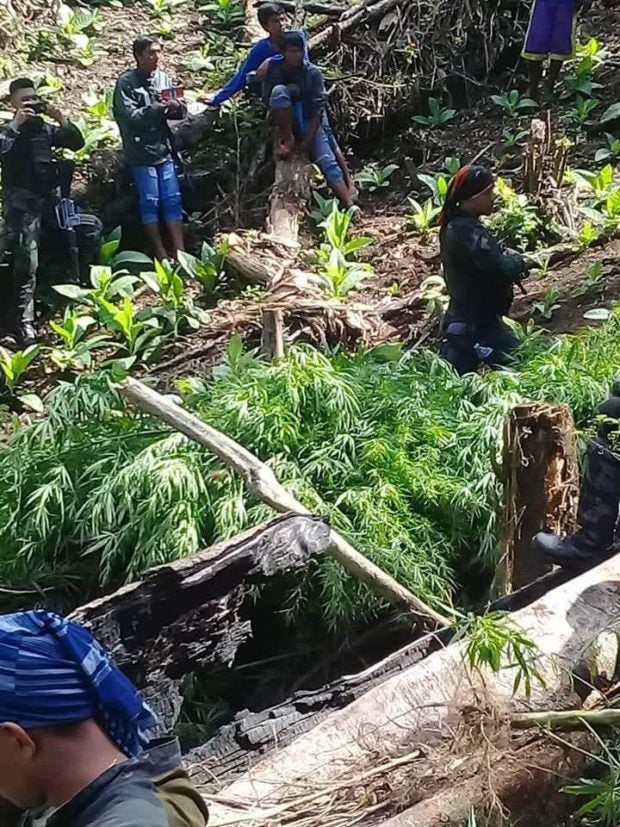 It took the law enforcers more than five hours to reach the plantation situated in the hilly portions of Barangay Danlag, a village reportedly partly influenced by communist New Peoples Army (NPA).

Rasco said the troops brought with them some 1,500 fully grown marijuana plants to be featured as exhibits while the rest were burned in the area.

He disclosed that an informant had tipped off the South Cotabato police office about the plantation. /ee