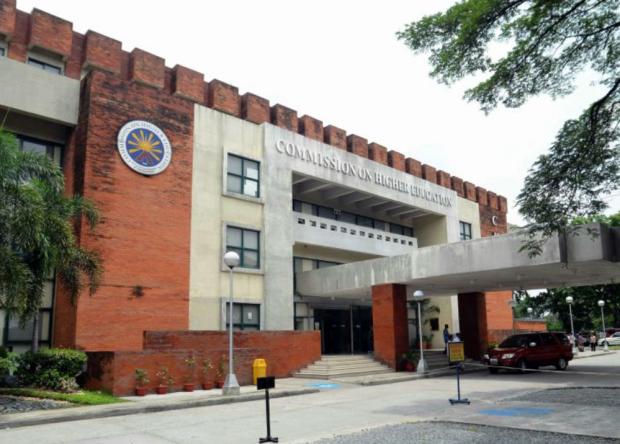 About P228 million has been released for the billing request of the Expanded Students’ Grants-in-Aid Program for Poverty Alleviation (ESGP-PA) scholars in 55 state universities and colleges (SUCs), the Commission on Higher Education (CHED) said on Tuesday.

ESGP-PA scholars are poor but deserving students belonging to families under the Pantawid Pamilyang Pilipino Program (4ps) of the Department of Social Welfare and Development (DSWD). They are also enrolled in selected SUCs with CHED priority programs and other course offerings within the government’s key growth areas.

In a Facebook post, CHED announced that the billing request worth P216 million for another 37 SUCs is currently being processed by CHED-Unified Student Financial Assistance System for Tertiary Education (UniFAST).

However, other 17 SUCs have deficiencies in their billing statements and are awaiting evaluation on required compliances.

Under Republic Act 10931, all continuing ESGP-PA scholars are included as beneficiaries of the Tertiary Education Subsidy (TES), which received an allocation of P16 billion.

Before the implementation of R.A. 10931, the validation and selection of scholars managed by DSWD and funding were directly from the Department of Budget and Management (DBM) to the SUCs.

With the transition from the DSWD to CHED-UniFAST, some scholars failed to receive their budget early this year after their SUCs failed to require their payment of the Academic Year 2017-2018 and semester stipends in December 2017.

The statement was also posted on CHED’s official Twitter page.