“We’ll, we should forgive those who have sinned against us,” Calida told reporters.

Trillanes accused Calida of stealing his amnesty papers after Secretary of National Defense Delfin Lorenzana revealed that Calida called him and inquired about the amnesty documents of the senator. 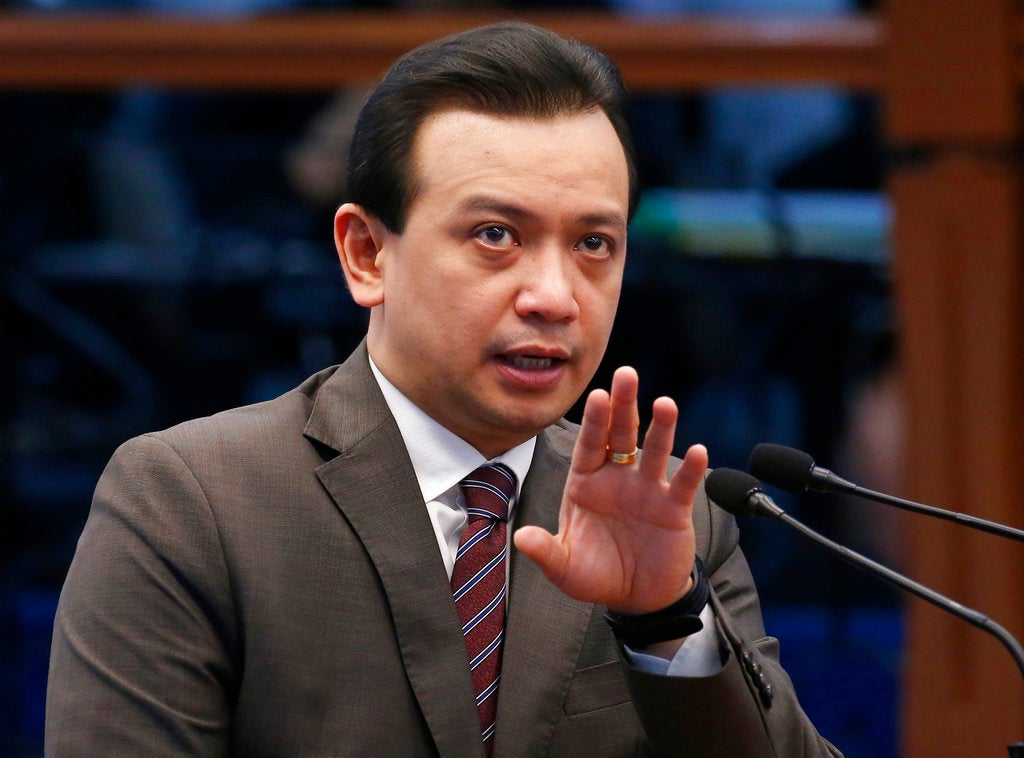 Calida then issued a statement telling Trillanes to apologize to him or he will file a libel case against the legislator, and even seek damages.

READ: Calida demands apology from Trillanes for calling him a ‘thief’

Trillanes, however, refused to budge despite Calida’s threat.

“He said he won’t apologize. Maybe I will just forgive him,” Calida said. /kga