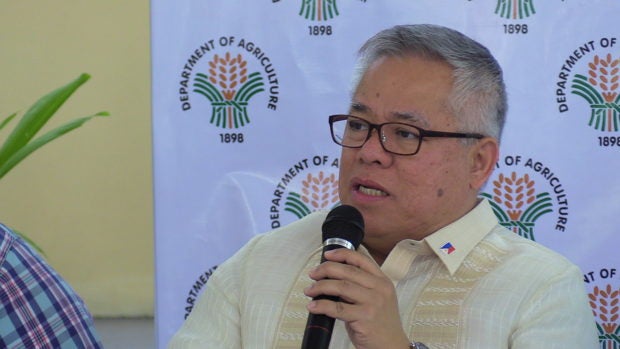 A moderate labor group is planning to ask President Rodrigo Duterte at their scheduled meeting on Tuesday, Oct. 9, to fire Trade Secretary Ramon Lopez for his supposed failure to monitor and control the price of basic commodities.

The Trade Union Congress of the Philippines (TUCP) said it was time for Lopez to leave his post as he had “done nothing to protect the people from profiteers who are taking advantage of the vulnerable situation we are in right now.”

The Federation of Free Workers (FFW) echoed the TUCP’s sentiment, noting the Duterte administration’s lack of political will to put in place a price ceiling on basic commodities.

“We don’t understand why the Department of Trade and Industry wants to maintain the income of companies instead of looking after the welfare of Filipinos,” FFW vice president Julius Cainglet said on Monday.

Last week, the Philippine Statistics Authority reported that the nationwide inflation rate in September soared to a new nine-year high of 6.7 percent.

The increase was mainly driven by the higher cost of food and nonalcoholic beverages, which rose by 9.7 percent last month.

Research group Ibon Foundation said putting a price ceiling and suspending the excise on fuel were key steps the government could take to help arrest the surging prices.

“If the government does that it would show that it is serious in addressing inflation,” said Ibon executive director Sonny Africa.

Metro Manila was the only region that saw inflation rate decline, from 7 percent in August to 6.3 percent last month.

Inflation in all other regions are rising, with Bicol posting a 10.1-percent inflation, the highest level in the country.

Africa said he believed inflation decelerated in Metro Manila because products were being diverted to the capital region to moderate the political impact of inflation.

“It’s damage control at the expense of the regions. There is really a need to support consumers in Metro Manila, but this should go alongside with the same kind of support for the regions,” he said.

To date, wage boards in most parts of the country have implemented measly wage adjustments of P9 to P56. —JOVIC YEE