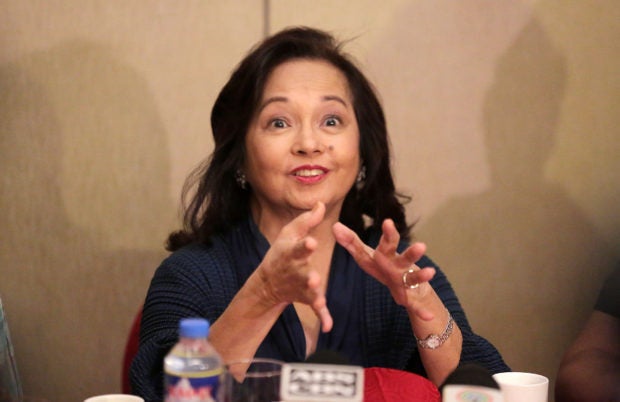 Under the federal charter proposed by House Speaker Gloria Macapagal-Arroyo and her allies, the Vice President will be excluded in the line of succession once the position of the President becomes vacant – at least during the transition period.

Under Article XVII of the draft charter, the transition period will last from the time the federal charter is adopted until the second Monday of May 2022, when the successors in both positions will have been elected.

The lower chamber’s constitutional amendments panel earlier approved and referred to the plenary this resolution which provides for a presidential-bicameral-federal system of government.

The proposed federal charter of the House has been criticized for its lack of anti-dynasty and anti-turncoatism provisions, as well as its lifting of term limits for Congress members.

The two highest-ranking officials should also serve a term of four years with one re-election and should be college degree holders.

The first election under the proposed Constitution would be held on the second Monday of May 2022.

Read the copy of the House federal charter draft here:
Resolution of Both Houses Proposing the Revision of the 1987 Constitution