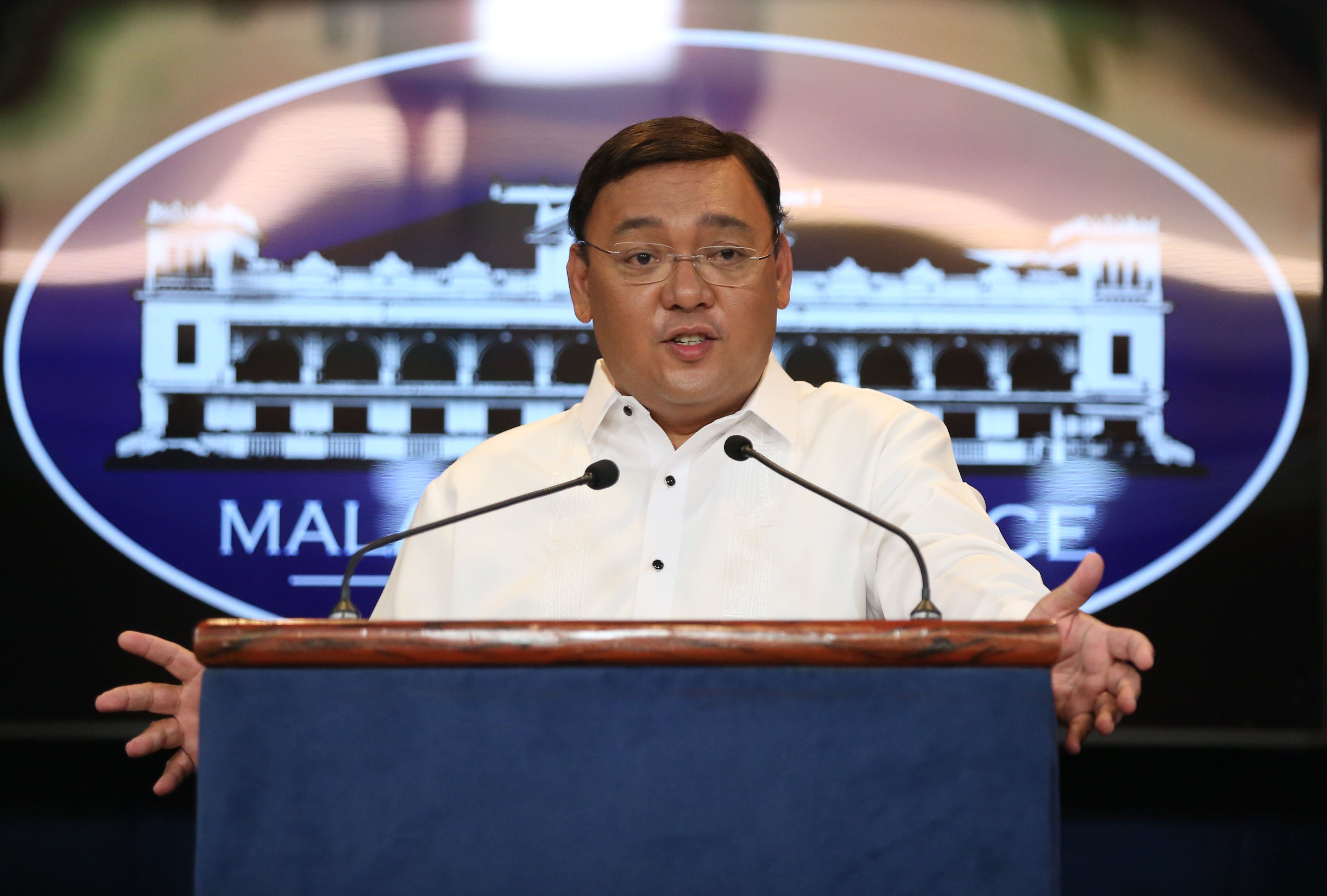 Malacañang on Saturday said it had put in place measures that would cushion the effects of rising inflation, which hit 6.7 percent in September, the highest in nearly a decade.

“We all know that our countrymen are feeling the effects of rising prices of commodities, that is why the government is taking steps to address the situation,” presidential spokesperson Harry Roque said in a statement.

President Rodrigo Duterte has blamed rising inflation on increasing prices of imported oil products but said he was taking responsibility for the rise.

Roque said the President signed last September Administrative Order No. 13 aimed at streamlining procedures in the importation of agricultural products, including rice.

He said certain administrative requirements “unduly added” to the cost of importation and limited food supply.

Roque said the President also signed Memorandum Order Nos. 26, 27 and 28, all of which were intended to “stabilize prices of basic agricultural commodities at reasonable levels, maintain their sufficient supply in the domestic market, and provide effective and sufficient protection to consumers against hoarding, profiteering and cartels.”

That means that the P100 worth of food items purchased a year ago now costs P109.70, or almost P10 more expensive.

The PSA said all the food groups registered higher annual increments in September, except for corn and fruits indices.

Two administration allies in the House of Representatives have called on the country’s economic managers to move aggressively and quickly to arrest inflation.

“The economic managers must immediately step on the brakes by flooding the consumer market with more than enough supplies of basic commodities. Failure to do so will mean 8 or 9 percent inflation by December or early next year,” said 1-Pacman Rep. Mikee Romero, the assistant majority leader.

He also asked the National Food Authority (NFA) and the Department of Trade and Industry (DTI) to remove all needless regulations on rice retail permits.

In a report he submitted on Friday to Speaker Gloria Macapagal-Arroyo, Albay Rep. Joey Salceda, vice chair of the economic affairs committee, recommended wide-ranging measures, beginning with an “economic reset” to adopt new inflation targets—from 2 to 4 percent to a “more realistic” 4 to 5 percent.

As a short-term measure, Salceda proposed a presidential executive order to remove tariffs on basic food items, such as rice, corn, flour, vegetables and meat.

He said the NFA must expedite the importation, delivery and distribution of 800 metric tons of rice, and sell imported rice at P27 per kilogram for regular-milled and P32 per kilo for well-milled.

The DTI should maintain its “suggested retail price” system on manufactured goods as it “appears to be working,” Salceda added.

He urged the Energy Regulatory Commission, Toll Regulatory Board and Water Regulatory Office to “exercise restraint” and possibly defer implementation or approval of regulated rate adjustments.

None of the measures taken by the administration and proposed by the lawmakers, however, was responsive to the demand by labor groups and people’s organizations of suspending or scrapping the excise tax component of the Tax Reform for Acceleration and Inclusion (TRAIN) Act, which raised the price of petroleum products.

Sen. Aquilino Pimentel III said the suspension of the increase in excise tax had been built-in in the TRAIN law and would take effect once oil hit $80 per barrel for three consecutive months.

“But let us make it clear that the one to be suspended was the increase in the excise tax and not the excise tax which will continue,” he said. –With reports from Faye Orellana and Ben O. de Vera